Warning: Use of undefined constant TDC_PATH_LEGACY - assumed 'TDC_PATH_LEGACY' (this will throw an Error in a future version of PHP) in /home/customer/www/thebritishblacklist.co.uk/public_html/wp-content/plugins/td-composer/td-composer.php on line 109
 Nicholas Pinnock leads 50 Cent’s new ABC series, ‘For Life’ | The British Blacklist

Nicholas Pinnock takes the lead role in For Life as Aaron a prisoner who whilst fighting to get his life conviction overturned, fights cases for his fellow inmates. For Life is based on the true story of Isaac Wright Jr. a man who was wrongfully convicted for being a drug lord. After managing to get his life sentence overturned, Wright Jr went on to become a licensed attorney fighting on behalf of prisoners suffering the same injustices.

This is the next series after Power, that 50 Cent exec-produces (he’s also got a role in the series, of course!). Issac Wright Jr. also co-execs, alongside Doug Robinson & Alison Greenspan of Doug Robinson Productions. The pilot episode is directed by George Tillman, Jr. (The Hate You Give – 2018). He also joins the project as an executive producer. Isaac Wright Jr. also exec-produces.

For Life airs on ABC from February 11th 2020. At the moment however, it has no UK broadcaster. 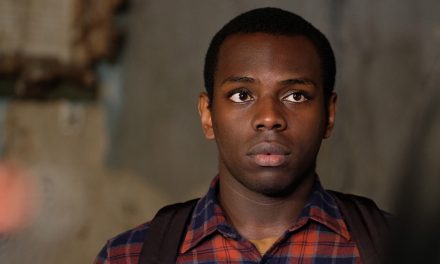 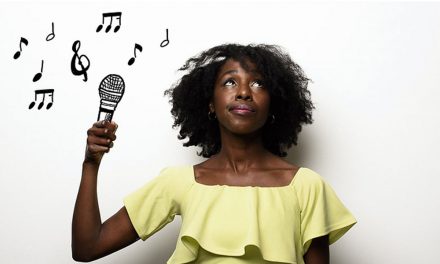 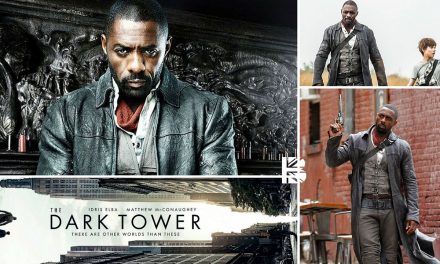