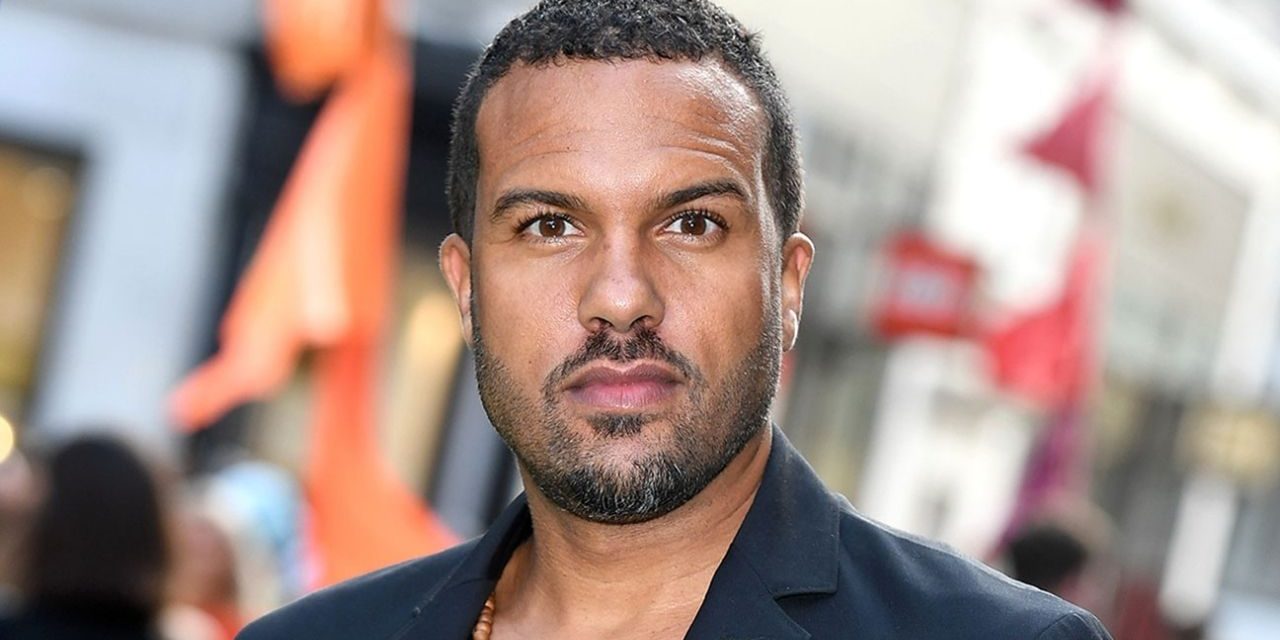 The First Lady, created by author Aaron Cooley (Four Seats: A Thriller of the Supreme Court, The Guns of Ridgewood) is a one-hour ep Showtime series about a revelatory reframing of American leadership, told through the lens of the women at the heart of the White House. Season 1 focuses on Eleanor Roosevelt (Gillian Anderson), Betty Ford (Michelle Pfeiffer), and Michelle Obama (Davis).

The series begins in the East Wing of the White House where many of history’s most impactful and world-changing decisions have been hidden from view, made by America’s charismatic, complex and dynamic First Ladies. Peeling back the curtain on the personal and political lives of the three unique, enigmatic women, tracing their journeys to Washington through interweaving storylines with an enlightening intimacy.

The project came to life after Schulman was inspired by an early script Cooley wrote about Lady Bird Johnson wife of America’s 36th President, Lyndon B. Johnson. 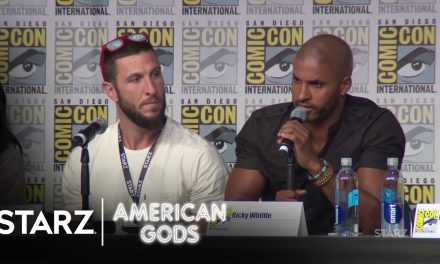 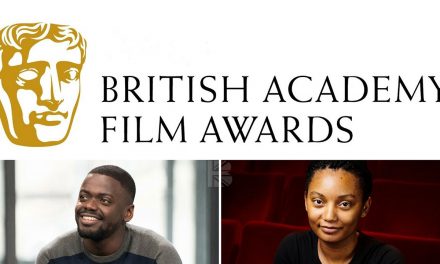 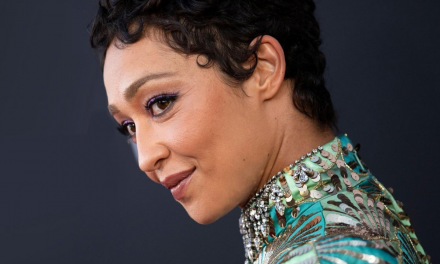