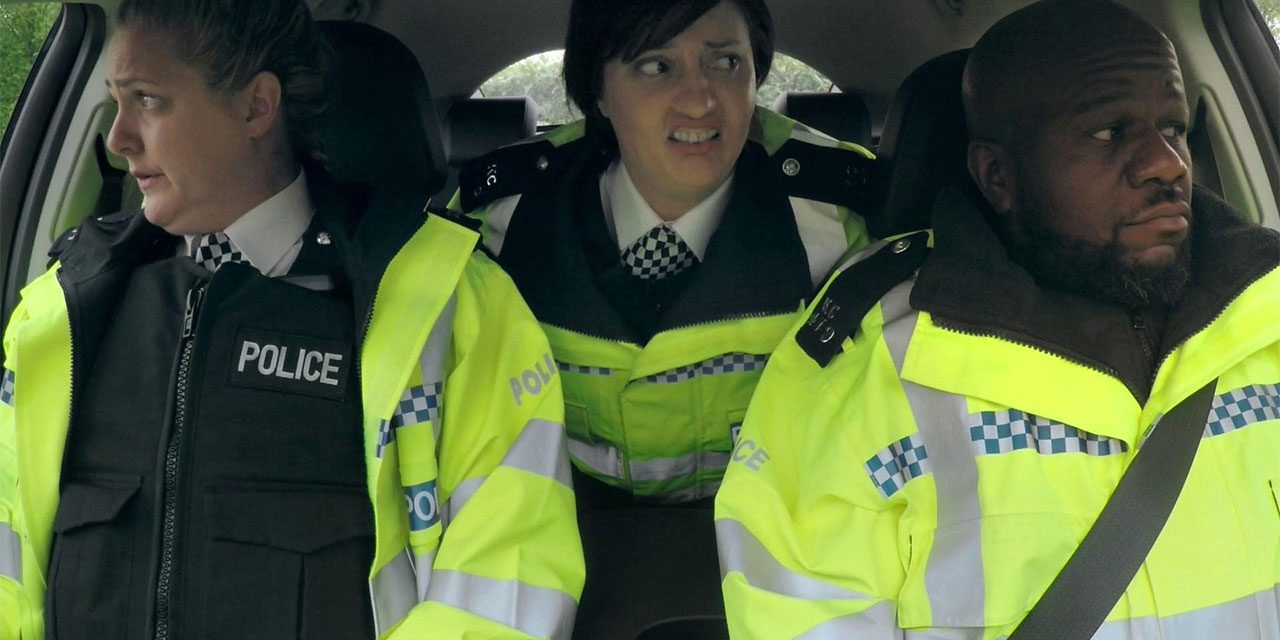 We’ve been wondering what our old mate TBB Favourite Delroy Atkinson was up to after hearing of his casting as Pike in Disney’s Pirates of the Caribbean: Dead Men Tell No Tales early last year.
We last saw the fabulous Atkinson in The Bush Theatre’s, Albion and have been waiting to hear more news of his role in next year’s Pirates Of The Caribbean 5.

Well, news of that project is scarce if it doesn’t concern Depp or Bloom, so it was great to see him in BBC2 comedy sketch show ‘Morgana Robinson’s The Agency’ last month. He played a constable burdened with allowing Miranda Hart to do a ride-along, with predictably funny results. Its great to see him supporting the BBC’s apparent commitment to pushing diverse artists to the fore – female impersonators, in this instance, following the much-welcomed return of Tracy Ullman earlier in the year!

Atkinson has a solid and prolific theatre portfolio, including The Book of Mormon, The Amen Corner, I Can’t Sing, The Harder They Come, Avenue Q and many more, as well as a decent selection of available TV roles, such as Sherlock and Small Island.

We hope the POTC5 post-production is shaping up well for it’s May 26th 2017 release. Captain Jack Sparrow is pursued by an old rival, Captain Salazar. Along with his crew of ghost pirates, he has escaped from the Devil’s Triangle, and is determined to kill every pirate at sea. Jack seeks the Trident of Poseidon, a powerful artifact that grants its possessor total control over the seas, in order to defeat Salazar. 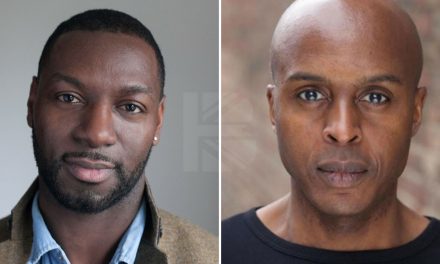 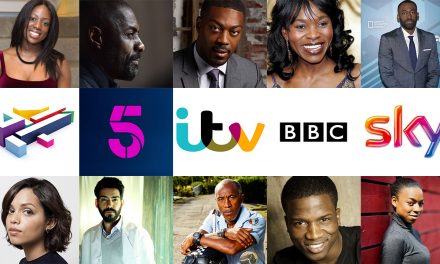 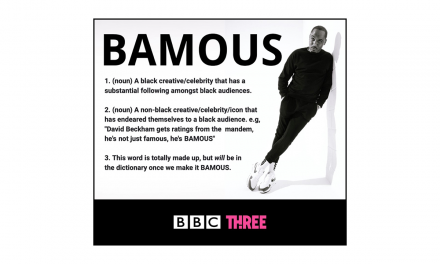