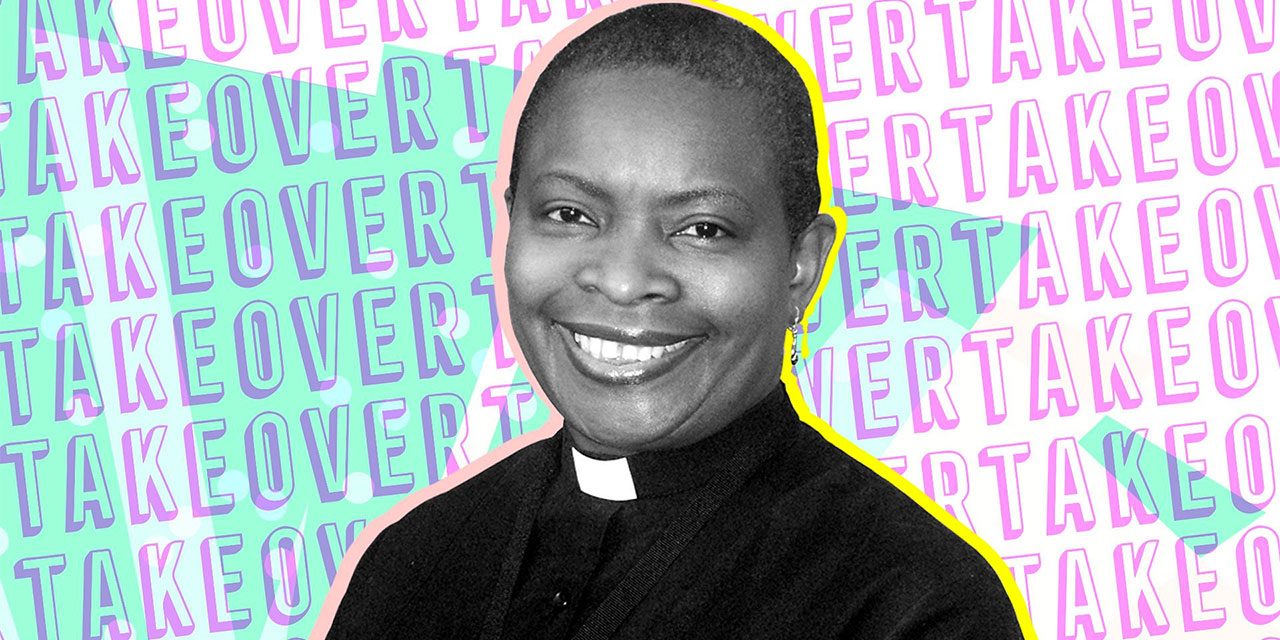 As former vicar of Holy Trinity Church, Dalston and All Saints Church, Haggerston, she now has a high public profile as Chaplain to the Queen and Vicar at Westminster Abbey and Priest in Charge of St Mary at Hill, City of London, because she is the first woman to be appointed Chaplain to the Speaker of the House of Commons…. since 1660, and is, of course, the first black woman to rise to such heights within the Church of England!
She was most recently seen at June 22nd’s Service of Thanksgiving at Westminster Abbey for the Spirit of Windrush: Contributions to Multicultural Britain in which she read Jeremiah 29: 4-11; and she also led prayers in May 19th’s Royal Wedding of Prince Henry of Wales and Meghan Markle, now the Duke and Duchess of Sussex.
She explored how we solve knife and gun crime; highlighted the work of the African Prison Project and examined the sacrifices of black women and the legacy of the Windrush generation with interviewed guests:
The show is available on BBC iPlayer here. 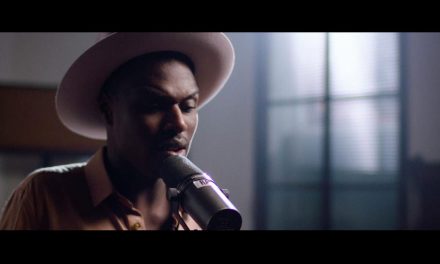 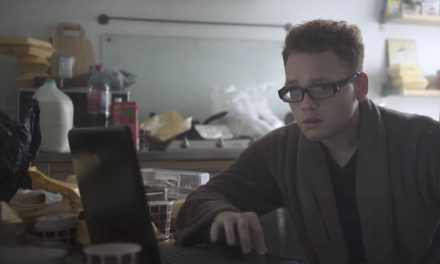 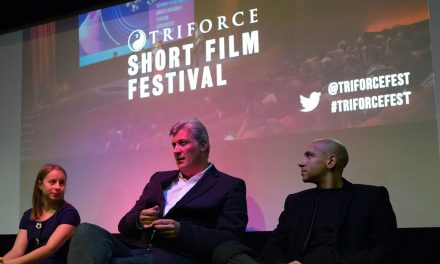