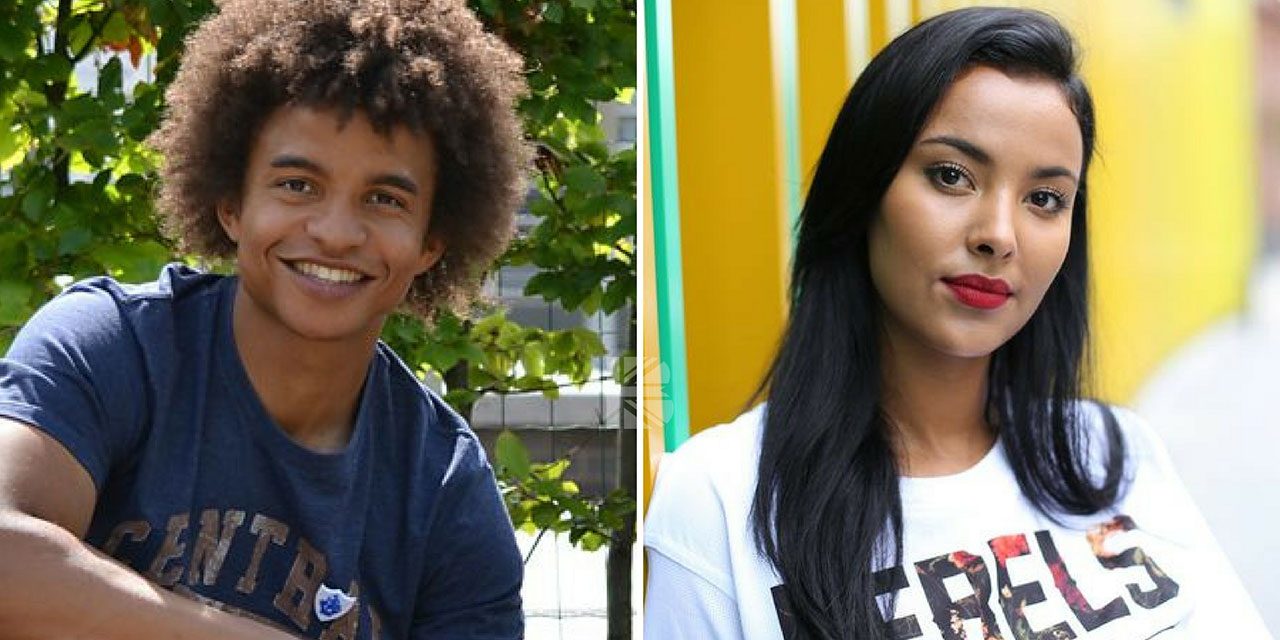 Produced by Potato, the international hit format from Talpa is a high-octane series, in which contestants face a host of incredible inflatable obstacles and water-based challenges.

Joining Freddie as the pool side commentators are singer Frankie Bridge, presenters Radzi Chinyanganya and Maya Jama and comedian Ryan Hand who will be reporting on all the action as the contestants fly, fall or flop into the water.

Radzi Chingyanganya is a British presenter of the BBC children’s TV programme Blue Peter. He began presenting the programme in October 2013, previously having presented Wild on CBBC. He is also the host of Match of the Day Kickabout.

Maya Jama is a 22 year old TV presenter for 4Music and RinseFM. She previously hosted MTV’s Wrap up show.

On each show, contestants of all ages will face supersized games in a custom-built water park that will test how high, how far and how fast they can fly through the air before they crash, splash, bang and wallop into the water on this adrenalin-fuelled fun-packed gameshow. The final will see contestants on a giant swing, launching themselves ‘cannonball-style’ at a huge moving target covering the surface of a gigantic deep-water tank as they attempt to become the winner of the coveted Cannonball Cup.

Each week 24 contestants will be split into groups of seven and attempt all four water based challenges that will test their speed, accuracy, height and distance. The challengers will rotate around each obstacle as they battle to be the top of their group. The four fastest from each group, will then go head to head in the final.

Filming for the series will take place in Valetta, Malta, and is due to commence in late April. Cannonball, which will air on ITV later this year, was commissioned by ITV’s Head of Comedy Entertainment Peter Davey & Commissioning Editor Asif Zubairy. Executive Producers for Potato are Martin Scott and Michael Kelpie, while Eve Winstanley is Series Editor.

The 10-episode series includes a Christmas special and a ‘Splash Hits’ highlights show. 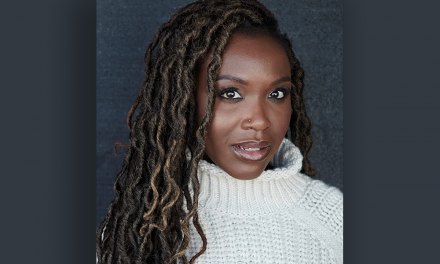 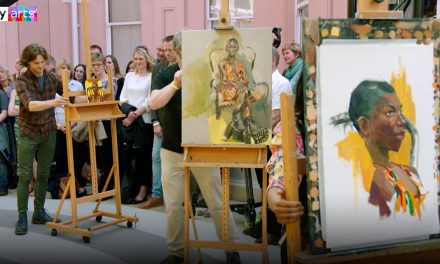 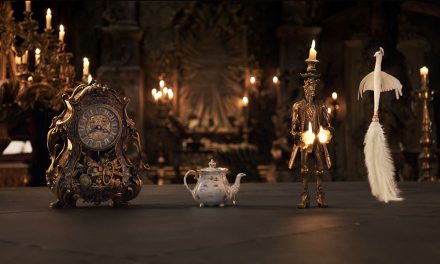 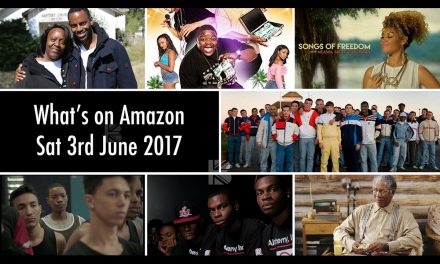