Review of the Obama’s Love Story, ‘Southside With You’

Southside With You is the tale of one summer day in Chicago, 1989, which law firm summer associate Barack Obama (Parker Sawyers) and his supervisor Michelle Robinson (Tika Sumpter, also co-producer) spent together. So far, so ordinary. But, this is the day which set them on the road to their historic lives together as the U.S. President and his First Lady – the first African-American couple to rise to the highest offices in America.

This is an imagining of their first date according to Richard Tanne, the writer-director-co-producer, a European-American and New Jersey native. It stems from an idea he had in 2008, and a feature debut script started in 2013, having become fascinated by the accounts he mined about their first date – articles, interviews and videos. Tanne, felt the way that the First Couple of America looked at each other, and seemed to flirt in public, was authentic… and a little sexy.

Michelle Robinson, a product of a close-knit, hard-working aspirational Southside family, has worked hard and overcome the barriers of being a dark-skinned African-American woman, to be offered an associate position in a prestigious Chicago law firm, right out of Harvard Law School. Two years in, a swaggering, confident, smoker, Barack Obama, joins the firm as a rising star summer associate in the summer of 89. He notices her immediately and, for a month, uses all the moves at his disposal to get her to go out with him. She resists, meeting his persistence with increasing discouragement. We meet them after he has masterminded an invitation that she finally finds acceptable – as a collegial companion. But, Obama plans a day to win her over.

Southside With You is that one chance he creates to get her to ‘see’ him more clearly, as more than the forbidden colleague, as more than the self-possessed smooth-talker and, I suspect, as more than just a ‘Coconut’ – brown on the outside, white on the inside. Despite his long-standing interest in her, it is also an opportunity for him to revise his opinion of her, to see her as more than just a superficial challenge to his male ego, and maybe as a challenge to his whimsy and his own pre-conceptions. We know how the story ultimately ends. But, the outcome of that one day is by no means guaranteed in Obama’s favour.

The journey Tanne takes us on follows the question, can it take just one day, as they engage in, at times, arch banter, and if so, how? When the date/non-date is good, the chemistry between Sumpter and Sawyer fizzes almost to the point of feeling an uneasy voyeurism – when they find things to admire in the character of the other, agree on the meaning of family, or find some other common ground. When it’s bad, it’s a hard heart that won’t feel for the one suffering, as they clash over the nature of judgment and forgiveness, or negotiating the corporate politics of being African-American in the upper echelons of white America. How it balances at the end of that day rests mostly with Michelle, but at one point, with Barack himself.

Over 83 minutes, Tanne created a spec script which was true to the accounts of the actual first date, but he admitted that the inciting invitation he chose to get them together happened during their courtship, but not on that first occasion. The Obamas had nothing to do with the development of the story or film, but Tanne feels that, despite the imagined dialogue, the film is around 90% accurate. He also drew a lot from his personal experience, including aspects of Barack’s persistence in the face of serious discouragement.

He manages to make it romantic rather than creepy, and a lot of that must be credited to Parker Sawyers. You cannot help but like him, to the point where, as he lights up another cigarette, you think “Don’t do it! It’s sooo bad for you!” It feels at odds, probably because we’ve never seen the president smoke! Sawyers is simply remarkable as Barack. He manages to capture the confidence of his youth and success, the profound joy of discovering a connection with the African Diaspora which was unintentionally missing from most of his life, and the skills of listening, of mediation and persuasion through public speech which would carry him into office – all without actually doing an impression of the president.

Sumpter captures Michelle’s unique speech pattern, use of her startling eyes and her whole demeanour of super-intelligence with the heart of a soul sistah. Even when she is being prickly, you cannot dislike her! You find yourself willing her to relax, remain open and give him a chance (and vice versa). Sumpter and Sawyers basically do the couple justice.

Sometimes, I like my films straightforward. I don’t want to come away thinking, did that really happen? I would like to think that this is as close as we’ll ever get to knowing what happened when this couple of couples spent one pivotal day together, short of hearing from the horse’s mouth. So, expositional at times? Maybe. But, despite what film makers say, sometimes we do say what we mean – especially when we have the tools with which to express ourselves. These two absolutely do! The creative choice here feels congruent with Barack’s awareness of this being his one shot, and Michelle, having accepted the invitation, cannot help but respond to him honestly. It is also the prerogative of the independent film maker to present us with something unexpected every once in a while.

Despite the $1.5m budget, Tanne’s obvious affection for the couple glimmers through every scene, and he keeps many of the shots tight on their expressions and gestures, drawing you into how he sees them, and how they begin to see each other. Add the conversation, and it makes for intimate viewing. He also does a Richard Curtis and manages to make a hot summer in the south side of Chicago a believable romantic backdrop. With the murder statistics for the city hitting headlines again, plus the backlash against Spike Lee’s Chi-Raq last year, this movie is a gentle, easy antidote, giving us a little bit of that balance we keep asking for in depicting our unseen lives.

It’s a great date movie, family movie, or a morale-boosting movie. The soundtrack wraps you in nostalgia and the specially-written song ‘Start’ by John Legend, who also exec produced, is just gorgeous. It feeds into the unapologetically romantic tone of the film, and is reminiscent of those great love stories that came out of the US in the 90s. Southside With You premiered at Sundance 2016 in January.

During a Q&A afterward, Tanne confirmed that the First Couple are familiar with the film. “We’ve heard from some pretty reliable sources that they are aware [of the film] …They are excited, and they are also a little baffled by its existence.”

Southside With You has its UK release on Friday September 30th, 2016 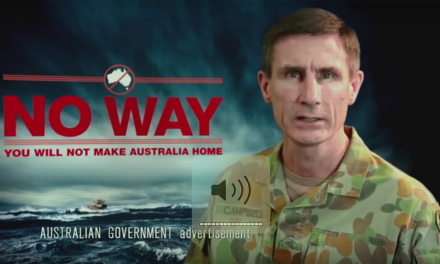 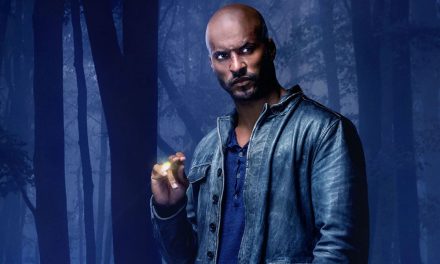 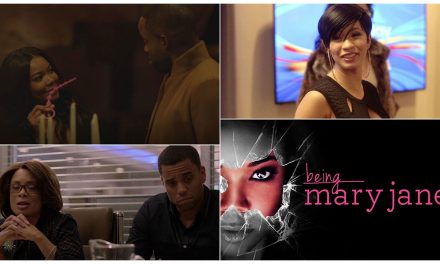 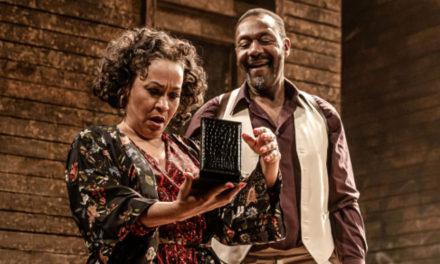