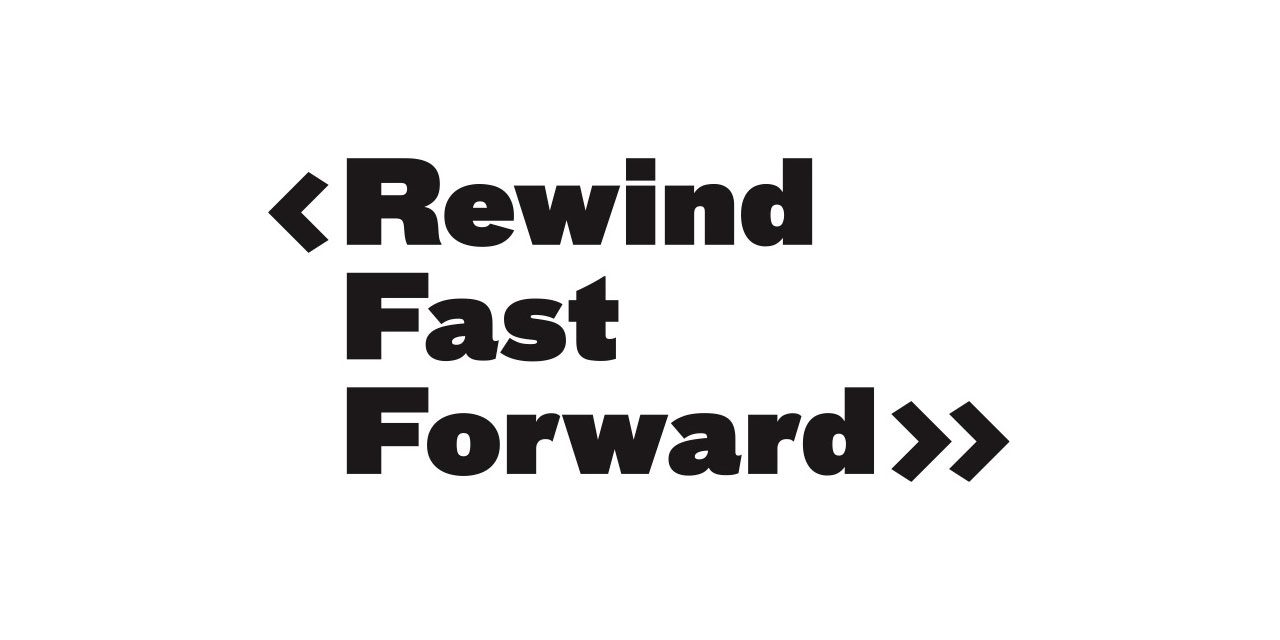 An archive of recent Liverpool history made available to thousands across the North West, has inspired new short film commissions by three queer black filmmakers, premiering in Liverpool as part of the Homotopia festival 2016.

Rewind Fast Forward is a cultural photographic and video archive from 1975-2005 which looks back at the music, club and fashion sub-cultures in Liverpool, and their intersections with local LGBT and BAME history. The archive, was created by Sandi Hughes, a feminist filmmaker, DJ and poet who has put together hundreds of hours of film, thousands of photographs, nightclub flyers, posters and magazines which capture the marginalised and outrageous characters of Liverpool she mixed with during the 70s, 80s and 90s.

The archive also captures Sandi’s own experiences of racism, homophobia and sexism, covering personal events such as her childhood abandonment, divorce, custody battle and son’s death. This year Sandi has been working with the community interest company Re-Dock to secure her archive for the future, thanks to a grant from the Heritage Lottery fund.

Sandi’s film, utilising her archive is called Planet Tumbleweed – The light of the female species, gives voice to women pioneers who have personally inspired the filmmaker, and who are under-represented and overlooked in society.

Hayley Reid’s has produced two short films for the project.  The first film is, Auld Lang Syne, which is influenced by the #carefreeblackkids and the expression of joy and freedom during times of grief, pain and loss.  The second film is called, Mersey on My Mind which is ode to the River Mersey. Hayley Reid is an advocate for reclaiming archives. She is interested in making film archives more accessible to artist video makers and unearthing new stories through moving image and audio.

Each film varies in length, making for a 45-minute programme which will premiere at the Unity Theatre in Liverpool on November 11th as part of the Homotopia festival with a post screening discussion with the filmmakers.  Rewind Fast Forward will go on to screen at a range of other venues, including Royal College of Art (London) and at the Kuumba Imani Millennium Centre (Liverpool).

Sandi Hughes said: “I’m really excited and made up to have this opportunity to show my film and share these experiences. I first started filming in the eighties, motivated by my experiences of alienation, and I want to tell my life story through the mouths and experiences of the people I have filmed. This is what I’ve done with ‘Planet Tumbleweed’ and the Rewind Fast Forward project.”

To find out more about Homotopia & Rewind Fast Forward go to the Unity Theatre website. 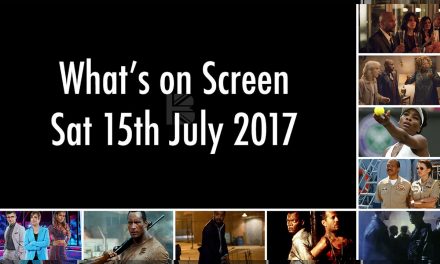 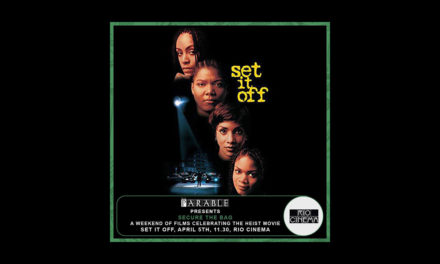 Secure your Bag with We Are Parable 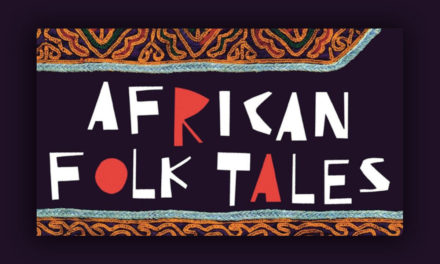 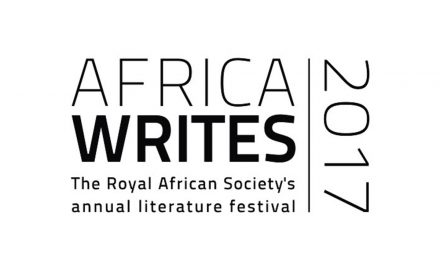