Warning: Use of undefined constant TDC_PATH_LEGACY - assumed 'TDC_PATH_LEGACY' (this will throw an Error in a future version of PHP) in /home/customer/www/thebritishblacklist.co.uk/public_html/wp-content/plugins/td-composer/td-composer.php on line 109
 See Letitia wright in new trailer for steve mcqueen’s ‘mangrove’ | The British Blacklist

Steve McQueen: “Sunday, August 9th, is 50 years since the Mangrove March, which led to nine innocent Black women and men being arrested. It was a march necessitated by relentless police brutality in Notting Hill. To commemorate the bravery of these community activists and the nine who went on to be acquitted of incitement to riot with the judge citing “evidence of racial hatred”, I am sharing the trailer of Mangrove, one of five films to be released under the banner Small Axe”.

Mangrove tells the true story of the Mangrove 9, the group of Black activists who clashed with London police during a protest march in 1970, and their highly publicised trial that followed. The trial was the first judicial acknowledgment of behaviour motivated by racial hatred within the Metropolitan Police. Letitia Wright (Black Panther), Shaun Parkes (Lost in Space), and Malachi Kirby (Curfew) star alongside Rochenda Sandall (Line of Duty), Jack Lowden (The Long Song), Sam Spruell (Snow White and the Huntsmen), Gershwyn Eustache Jnr (The Gentlemen), Nathaniel Martello-White (Collateral), Richie Campbell (Liar), Jumayn Hunter (Les Misérables), and Gary Beadle (Summer of Rockets).

Mangrove was co-written by Alastair Siddons and Steve McQueen. Mangrove alongside Lovers Rock are part of the Cannes 2020 Official Selection. Mangrove is one of five films from Small Axe, a drama anthology that comprises five original films by Academy Award, BAFTA, and Golden Globe-winning filmmaker Steve McQueen (Hunger, 12 Years A Slave). Set from the late 1960s to the mid-1980s, the films each tell a different story involving London’s West Indian community, whose lives have been shaped by their own force of will despite rampant racism and discrimination. The title is derived from an African proverb, which has resonance throughout the Caribbean, “if you are the big tree, we are the small axe”. This was made popular by Bob Marley and the Wailers with the song ‘Small Axe’ from the album Burnin’ (1973).

Small Axe has been executive produced by Tracey Scoffield and David Tanner for Turbine Studios and Steve McQueen for Lammas Park. Mike Elliot is producing for EMU Films with Turbine and Anita Overland. The executive producers for the BBC are Lucy Richer, Senior Commissioning Editor for Drama and Rose Garnett, Director of BBC Films. Amazon Studios is co-producing within the US. BBC Studios are handling global television sales.

The five films that make up Small Axe are: Mangrove, Lovers Rock, Education, Alex Wheatle and Red, White and Blue.

Small Axe will premiere on BBC One and iPlayer this autumn and air on Amazon Prime Video in the US. 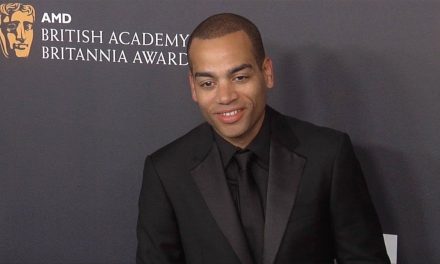 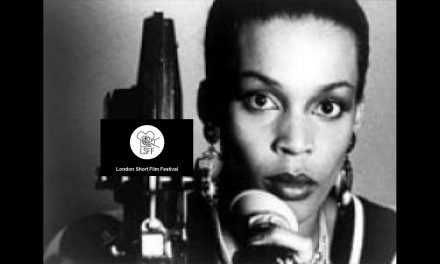 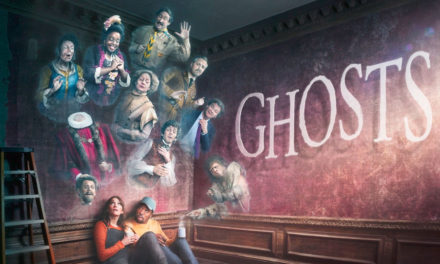