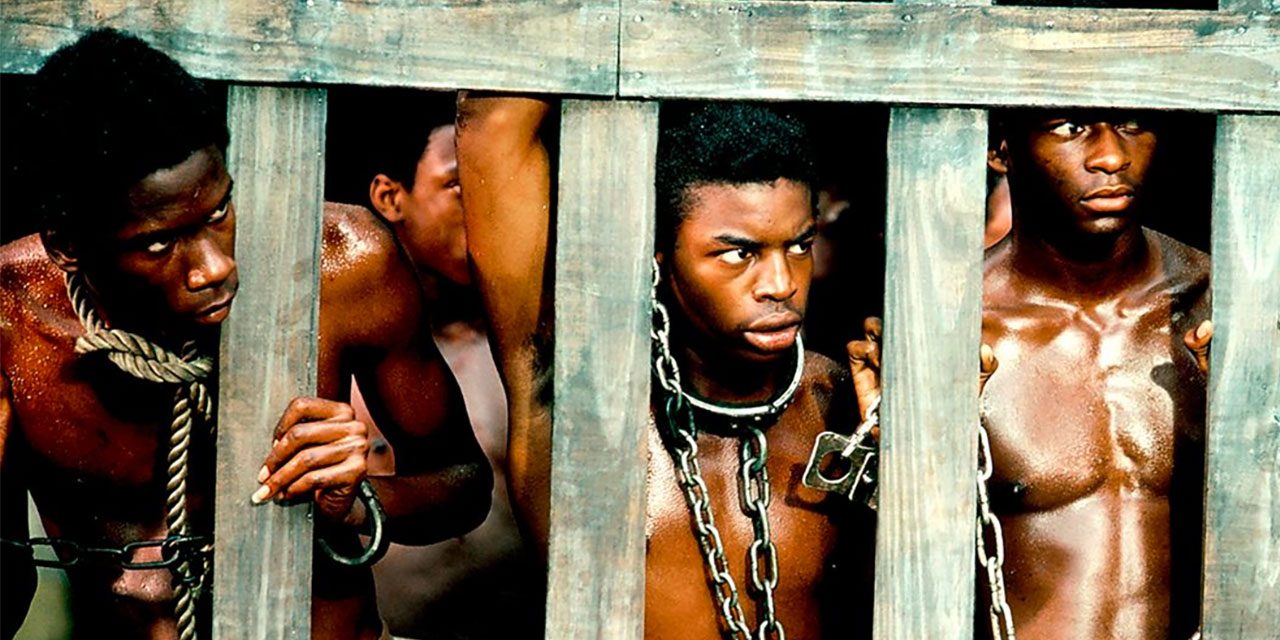 ‘Roots’ (1977) is arguably the most iconic piece of television in Black cinematic history.

Created on the back of the formidable Black Power movement when Black audiences began to demand more from on-screen depictions. For many, Roots was the first comprehensive visual representation of slavery. Probably more importantly, Roots gave one of the first dignified representations of an Afrikan village at a time when depictions of Ancient Afrika were still very much plagued by savagery & barbarism.

So when I read Quentin Tarantino’s critique of the legendary TV mini-series I thought “Give them an inch, they take a mile”.
In the midst of the 35th-anniversary celebrations of Roots’ release, the controversial director of Oscar-winning ‘Django Unchained’ had this to say:

“When you look at Roots, nothing about it rings true in the storytelling, and none of the performances ring true for me either… I didn’t see it when it first came on, but when I did, I couldn’t get over how oversimplified they made everything about that time. It didn’t move me because it claimed to be something it wasn’t.”

The statement really begs the question; what gives Mr. Tarantino the authority to judge what “rings true” about the enslavement of Afrikan people?  Give them an inch, they take a mile and the inch for this mile was ceremoniously given to Tarantino by the many notable Black figures who were too busy dissing Spike Lee to criticise Tarantino for this ignorant comment

Needless to say the impact of Roots was phenomenal, both by way of commercial success and profound cultural significance and as a result 35 years later, it is the only thing standing in the way of Django Unchained the film that Tarantino called the most authentic depiction of slavery Give them an inch… But I’ve spoken about Tarantino & Django enough already.

What Roots lacks in Tarantino type blood & gore, it makes up for what Django lacks in performance, narrative and well-rounded character development. Who can deny the extent to which audiences fell in love with the young Kunta Kinte (played by LeVar Burton), a young man who embodies all the pride, dignity and purpose of The Mandinka people.

Beginning with Kunta’s training to become a man the film projects not only his personal motivations but the interconnected desires of his people. The hopes his parents and teachers have for him and how this relates to the kind of man he desires to become. The village life on Afrikan soil is so beautifully depicted; you cannot help but be drawn in. So when Kunta is ripped from his people, his land and the promise of fulfilling his manhood, it is impossible not to feel his pain as if it were your own. When on his own land Kunta is chained and exhausts himself in a desperate effort to break free it’s then, the stage is set for what is to be the central theme of Roots’ narrative – Freedom.

Roots brings together the novel & screenplay of the same name by author Alex Hayley, with an all-star Black cast who by their own admission, developed a strong sense of purpose in depicting these roles. As cast members, Ben Vereen (Chicken George) & Louis Gossett (Fiddler) put it, “There was no acting on the part of the African-American Actors in Roots. We were not acting, we were being.”

For those who have watched Roots, this is absolutely evident from scene to powerful scene. Possibly the most impactful is the infamous whipping scene, in which Kunta is being tortured for refusing to accept the slave name ‘Toby’. Kunta remains defiant, while Fiddler, the plantation head boy/Uncle Tom implores him to give in for the sake of his own life. However, it’s Fiddler, who after Kunta is beaten half to death, who reaffirms his humanity with the line, “Who cares what that white man calls you… Kunta, that be your name.” This battle of wills brings to light the multi-faceted nature of this narrative, which is one of its greatest strengths.

Kunta’s undying will to be free occasionally finds him at loving odds with his wife, Belle, who simply wants to keep her family together and his daughter Kizzy who has to balance her fiery disposition with her life of captivity & servitude, furthermore having to negotiate her need to be dignified in spite of slavery, with the apparent tomfoolery of her only son, Chicken George.

While these subtleties obviously eluded some, they are the very features that made these characters real for the audience. To this day Roots has the 3rd highest viewer ratings in TV history and has transcended a generation as one of the most popular DVD box sets in stores.

But despite the widespread success of Roots, for years following its release, much of Roots’ Black cast members had great difficulty finding acting roles. Roots was an apparent ‘Black Mark’ (pun intended) on their resumes and the prestige traditionally associated with being involved with such a monumental project, instead became a hindrance to earning a living.

Commercial success or not, the impact that Roots has had on its Black audience is undeniable. The dignity of those who make sacrifices in order to tell a Black story from a Black perspective is something that should deserve honour & respect.

The sentiment of the cast is beautifully summed up by Lesslie Uggams, who brings to life one of the strongest representation of Black womanhood in Roots – Kizzy. When asked about Tarantino’s attempt to knock Roots from the esteem it has achieved, she replied: “You can’t touch this…We are Black actors telling a Black story. He aint Black”

And that, perfectly sums it up for me. 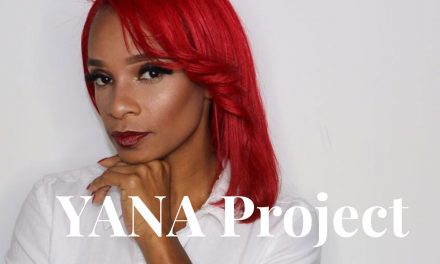 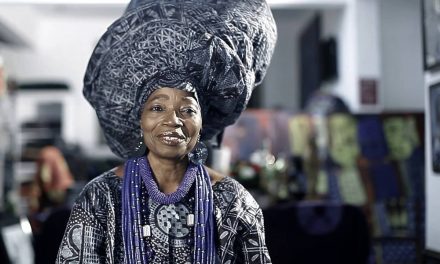 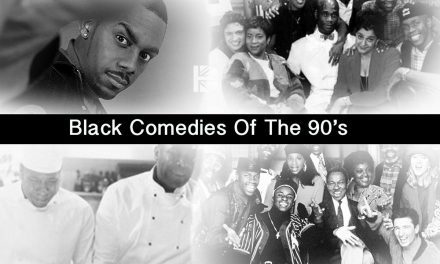 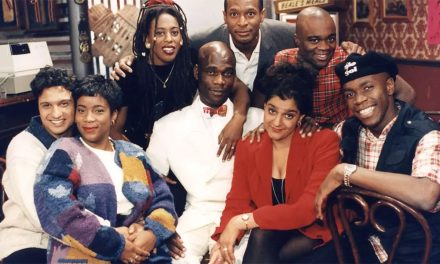