ShakaRa Speaks On It: What Does a Donald Trump Presidency Mean for Black People? 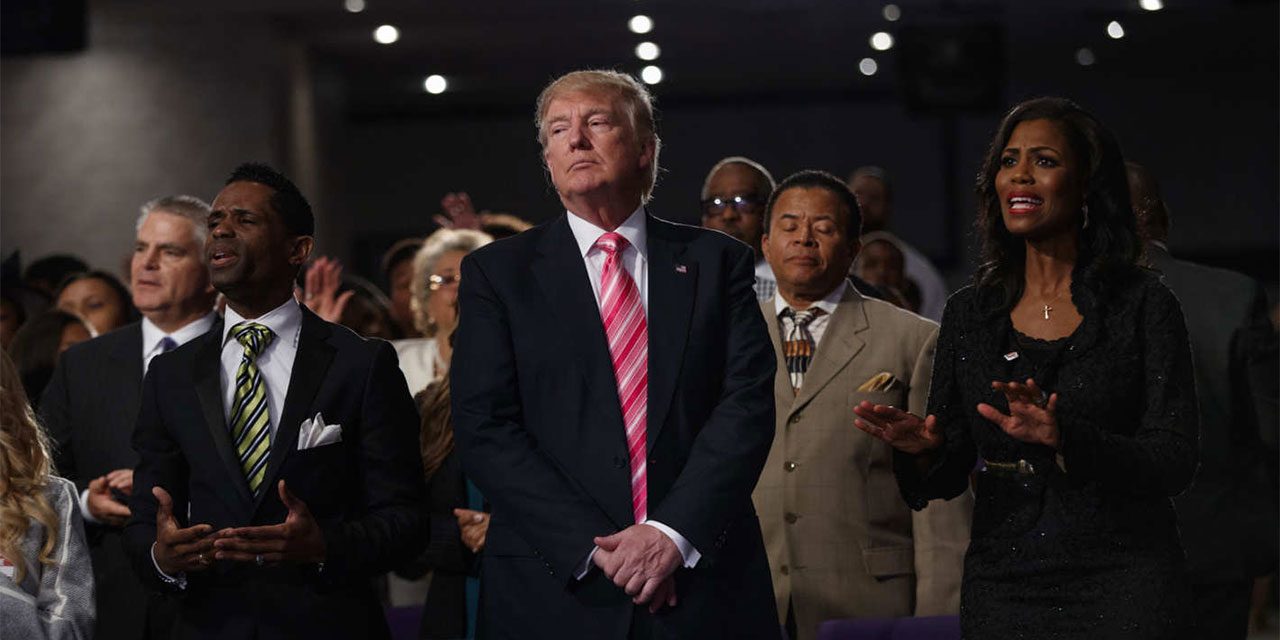 ABSOLUTELY NOTHING! … Well nothing in comparison to a Hilary Clinton presidency anyway. Despite the shell-shock brought on by sheer disbelief that the American people (supposedly) elected the self-proclaimed wall builder, job creator & p***y grabber, there is little in the history of Clinton or Trump to suggest that they would greatly distinguish themselves from each other, especially as it relates to black people.

History is a great teacher. CNN & FOX news are reporting on exit polls suggesting that voters whose “Top Quality for Candidate” was that they “Can Bring Much Needed Change”, leaned overwhelmingly towards Trump, sometimes to the tune of 79% and above [1]. This is interesting to me for number of reasons, chiefly because “Change” was exactly the same platform that Obama ran on in 2008; 8 years later it appears that Obama has now become firmly associated with established politics and Clinton has been charged guilty by association.

But in truth, Obama represented little in the way of change when compared to his predecessors. His original Cabinet was largely a Clinton (of the Bill variety) & status quo elite reshuffle [2] and it is well documented that Bush’s wars were essentially continued (and in fact intensified) by Obama [3]. As far as black people in America, one of the key issues has been that of mass incarceration presided over by Bill and cheerlead by Hilary’s “Super Predator” rallying cry. Despite scholar-activists such as Michele Alexander delving deep into facts behind this Reagan-Clinton legacy (which also continued under Obama), few seem to identify this as good reason for ending the love affair between the Clintons & black people [4]. Even AfriCaribs in the UK appear vocally distraught by the impending Trump presidency.

Why is this? Why are we so concerned with the result of an election in a country that we don’t live in? Are we as impassioned about elections in Nigeria, Congo, Haiti and Jamaica? Maybe these are unfair questions. It is obvious that America casts a very large shadow over the rest of the world, dominating in the arenas of World Economics (IMF & World Bank), Health (WHO) and diplomacy (UN) – not to mention popular culture. But while many are incensed by Trump’s immigration remarks, best characterised by his promise to build a wall between the North American and Mexican border, how do we assess the exploits of the Clinton Foundation (and other American charities) in Haiti [5]? Bearing in mind that it was Obama who unleashed Bush & Clinton on Haiti in the wake of the 2010 earthquake, we should be able to conclude that establishment politics is establishment politics no matter who the figurehead is.

The Western world is pushing itself politically to the right. In the UK we have the rise of UKIP and in the wake of the Trump victory, while former leader Nigel Farage declares a “passing of the baton” from himself, change makers across the Atlantic like Florian Philippot, advisor to Marianne Le Pen who leads the FN (France’s BNP equivalent) Tweeted: “Their world is collapsing. Ours is being built.” With some considering the result akin to a “USA Brexit”, evidently, the axis of European political influence is experiencing an unprecedented synergy of vision in modern times.

The idea that far right parties are developing significant followings among white working class communities seems to be a common factor across this axis. As with Brexit, the Trump vote has been considered a middle finger to the political class, which is ironic given the fact that Trump openly admits and even boasts about being part of the highest profile business elite. Which actually put him in typical favour, as being in the ‘Rich White Man’s Club’ has bought politicians for the best part of a generation. According to Pew research, Economics and Terrorism were the top two issues on the agenda of the American people [6].  Add immigration, and Trump’s most loyal base among the white working class [7], to the mix and we see the US-UK mirror in full effect. The above suggests that from the highest to the lowest echelons of Western society, people are becoming less reserved about being against the interest of its black citizens.

Such a global example of unified destiny among the colonisers may be instructive to the colonised, who appear perpetually knocked from pillar to post between which version of the coloniser’s politics we find most appeasing. Maybe it’s time to be more informed by the economic and political state of the Afrikan Diaspora… It’s here where I find a silver lining in the election of Donald Trump.

Over the past eight years, I find myself longing for the good old days when everyone knew that the American president was an inarticulate war mongering who, “doesn’t care about Black people”. This was a blissful time where whatever debates existed among black people about black issues, one thing was clear – the American government was not our friend. Such a consensus did wonders for the proliferation of the realisation that a Black Agenda was undoubtedly needed. But then there was Obama. Electing him effectively became the Black Agenda. His election lead parents, teachers and youth workers to look at black children, point to Obama and say “now you know you can achieve anything”. He was heralded as everything from a messianic symbol to the fulfilment of Martin Luther King’s dream. Even the most radical of anti-establishment activists were stumped by the elation and the residue of this, showed few signs of abating with the possibility of another Clinton in the White House. Beyoncé  went from garnering significant acclaim for unprecedented Pro-Blackness at the beginning of the year to asking everyone to get into formation for Hilary at the end. Some political commentators like, Michael Eric Dyson went as far as to suggest that that Hilary would in fact do MORE for Black people than Barack [8].

Doing “more” for Black people is admittedly a low bar if the Obama presidency is the bench mark. However I do believe that a Trump Presidency in the context of the long shadow cast by America has the potential to free Black people of the need to hold on to the dream. There’s something about knowing that this guy doesn’t like you, ain’t got nothing for you and doesn’t even pretend to, that may, just may, unleash the juices of self-determination and self-reliance among those of us invested in and dazzled by the bright lights American politics.

So, black folks, let’s stay on agenda. If you are concerned about black issues, whatever your mission was before 9th November, let it be the same after the 9th of November. Real change for black, or any people for that matter, lies not in who the president of America is. The hopes and dreams for black children cannot be confined to whether or not there is a black face in the White House. The current climate is primed for the elevation of Black Art, Culture, Social, Economic and Political interests. Maybe “the devil we know” provides us the opportunity to invest more in ourselves than the American President. 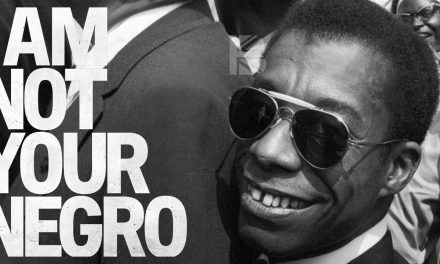 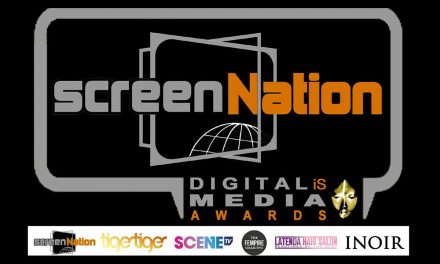 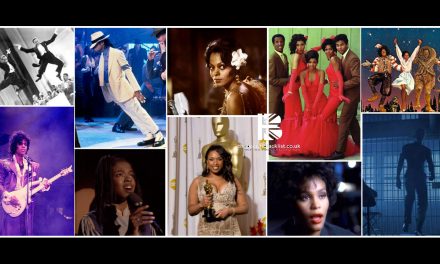 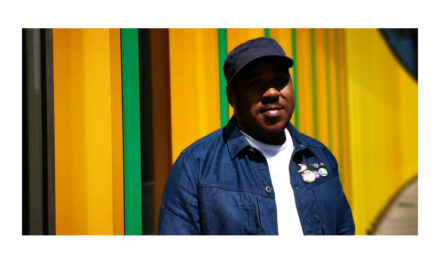