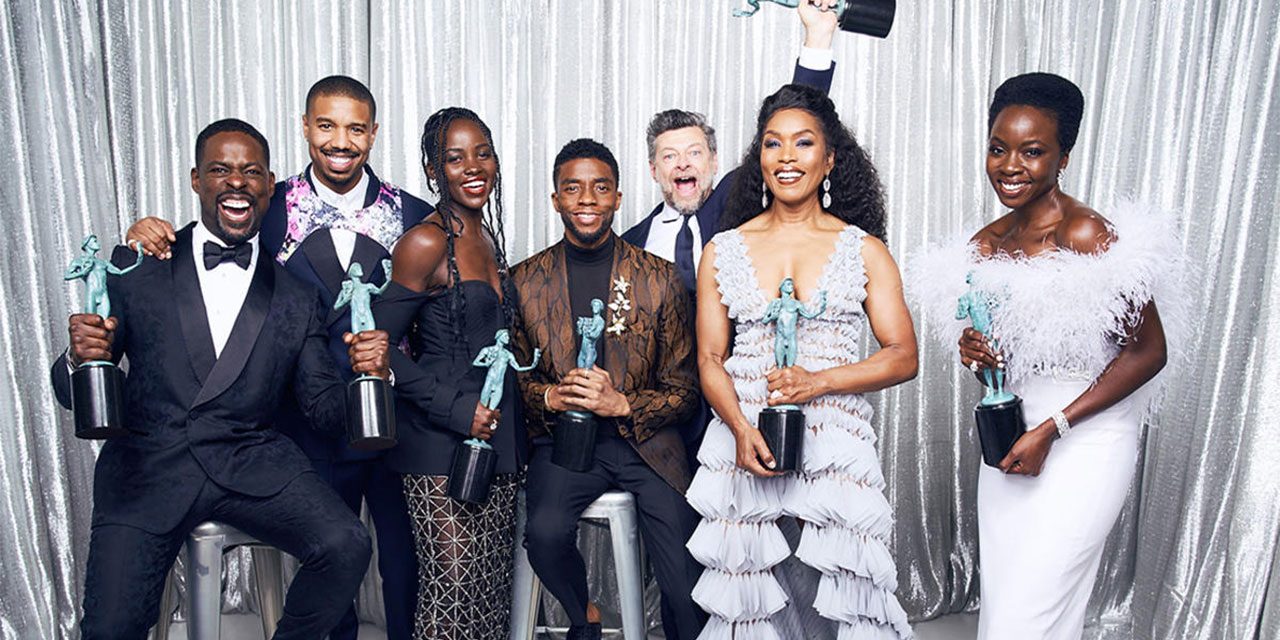 Back in March 2018, when Frances McDormand picked up her Best Actress for ‘Three Billboards Outside Ebbing, Missouri’

… she ended her acceptance speech on two words which circulated the internet for a few weeks to follow: ‘inclusion rider’. NPR graciously gave an explanation of the term: ‘Simply put: It’s a stipulation that actors and actresses can ask (or demand) to have inserted into their contracts, which would require a certain level of diversity among a film’s cast and crew.’ The internet cheered for a month or so, and then resumed its usual grind.

I’m aware that no awards season is perfect. There will always be snubs and overlooked films, though it irritates me that ‘Widows’ has been consistently overlooked for a Best Adapted Screenplay nod (the best film last year in my opinion to get a grip on intersectional feminism in the sense of both words), and the discomfort of a film like Adewale Akinnuoye-Agbaje’s ‘Farming’ a brutal film about his experiences of being ‘farmed‘ – the name given to a process during 1960s to the 1980s, when thousands of West African children were fostered to white working-class families in the UK. P at Toronto last September, his film has been delayed for more palatable cinema in the meantime.

But part of me also questions what exactly it is I expect out of an elitist process. Because the process of allocating ‘excellence’, particularly to one person or film out of a pool of so many, is an inherently hierarchal and creatively conservative practice— particularly in a medium which vests its capacity for social representation in aesthetics. Of course, nothing in that definition makes ‘excellence’ a race or gender-exclusive term. But awards season is, by nature, generated on a politics of exclusion which conveys merit to the one left standing. And if such a process is carried out by a body still (all fanfare to the contrary) constituted of a largely homogenous social bloc (read: white, and, male), should we really be looking to awards season as the be all, end all decision of what is worth our time and attention?

We’ve seen ‘Black Panther’ nominated for Best Picture at this year’s Oscars, and win Outstanding Performance by a cast at the recent SAG awards. In fact, Best Picture nominees across the board would suggest the entertainment industry has pulled itself up by the bootstraps at last, with films ‘Roma’, ‘Green Book’, and ‘BlacKkKlansman’ holding their own against more conventional (though no less excellent) contenders, ‘The Favourite’ and ‘A Star is Born’.

But the immortal words of Billy Eichner spring to mind when Best Director is thrown into play (‘For one dollar, name a woman’), and the nominees for Best Actor/Actress and Best Supporting Actor/Actress are overwhelmingly white. We’ve also listened to the conspicuous silence of the cast of ‘Bohemian Rhapsody’ normalise the four allegations of sexual assault in this year alone against director Bryan Singer, who still receives full credit for the film. Maybe you can’t hold a Golden Globe and a sense of moral responsibility in your hands at the same time after all.

Rosamund Pike, in last week’s Guardian feature, made a dispiriting, but sadly not shocking claim: ‘I ended up at a dinner party, and there were voting members [of the Academy] who clearly, you know, had not seen Gone Girl and probably didn’t know I was nominated for best actress but were talking about the Oscars nonetheless, and said: ‘Oh, yeah, I heard that performance was really good.’ And you think, that is how people are voting! They’re voting on what they hear is really good!’ [Read here]

In a process like this, can a young adult film like ‘The Hate U Give’, or an avant-garde experiment like, ‘Sorry To Bother You’ ever get a look in? Perceptions of ‘what’s meant to be good’ rest on pre-determined conventions of what has already been deemed good in the past. It sounds simplistic, but it’s an important point to go over in order to uncover the logical fallacy beneath it. If most of what has been deemed good in the past belong to one particular ideal (again, read white and male), how can we expect to deviate from it?

To be clear, none of this should cast into doubt cinema’s importance as a representational tool— something which allows us to gauge experience outside of our own in slow, empathetic, considered terms. I’m just finding it increasingly hard to see how true ‘wokeness’ can be executed in an environment like awards season, where the end game is one man or woman’s glory rather than two people’s dialogue.

I also wonder if our takeaway from Pike’s story is a recognition of the peacocking that goes on in the same of cultural sensibility during awards season. Last year’s Golden Globes red carpet witnessed a sea of black dresses in the name of ‘feminism’, and as someone who takes fashion very seriously, I’m still scratching my head trying to figure out exactly what was achieved. There were no fewer breakdowns of ‘who’ each actress wore; the ‘special activist guest’ some chose to arrive with registered more as handbags rather than the vehicles for social change they are outside of the red carpet.

I don’t mean to take all the fun out of the process. If Letitia Wright or Cynthia Erivo win the Rising Star BAFTA this weekend, I’ll still probably punch the air. If Black Panther wins ‘Best Picture’ at the Oscars in two weeks, I’ll still probably scream. But only because (if either of those things happens) they’ll be an affirmation of what I deem to be excellence, rather than a determination of it.

In a way none of us heard properly, McDormand gave us all a directive, regardless of whether we’re signing a film contract or not. We all need to be inclusion riders in our viewing, reading and listening habits. We need to be quite literally putting our money where our mouth is and buying tickets for films not because we ‘heard they were good’ but because they’re being made by people we want to see more of in the industry.

That is the key to change. 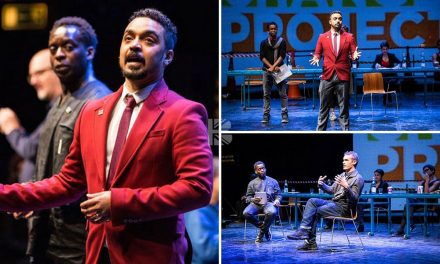 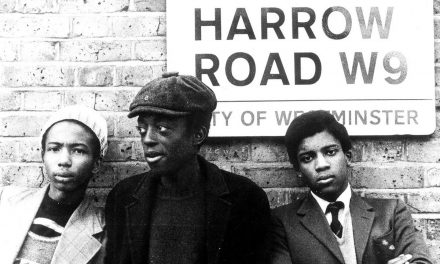 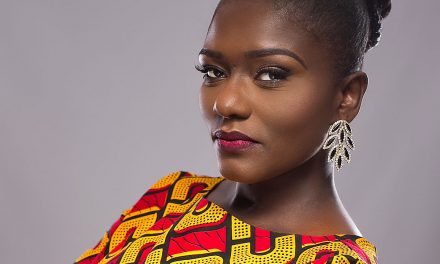 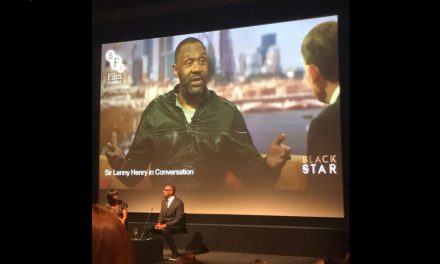