Starring Sir Lenny Henry, Sharon Duncan Brewster, Arinze Kene and lead by Tamara Lawrence ‘The Long Song‘ is set on a Jamaican plantation during the near end of slavery.

The story is as follows – July is born to field slave Kitty at the Amity sugar cane plantation run by John Howarth and his younger sister Caroline. On a spoilt whim, Caroline decides she wants to train July as her personal maid. So, as a young girl, July is taken from her mother and forced to live in the great house. As July grows up and becomes a teenager, she learns how to ‘handle‘ her mistress, with her own small victories along the way. The Christmas riots and the abolition of slavery turn the world of Amity upside down and throw July’s destiny into question. But when order is restored and a new overseer Robert Goodwin arrives at Amity, July and Caroline are both intrigued by his seemingly revolutionary plans to improve the plantation. Could his ideals change everything?

This will be the second BBC adaptation of Andrea Levy’s work. The first being ‘Small Island‘ (2009) which starred David Oyelowo, Naomie Harris and Ashley Walters and told of Windrush immigrants coming to London and finding their way.

Of this latest adaptation, the award-winning Levy said, “I am particularly happy to have my novel, The Long Song, adapted by Heyday and the BBC. This untold story from Britain’s complex past in the Caribbean will be a period drama like no other.”

Screenwriter Sarah Williams who also adapted Small Island, says: “I’m thrilled to be adapting Andrea’s powerful novel. It’s a cracking good story told from a female point of view and also serves as a tribute to the wit, ingenuity, and resilience of genehttps://www.youtube.com/watch?v=hxCUvC7BAzUrations of British slaves in Jamaica.” 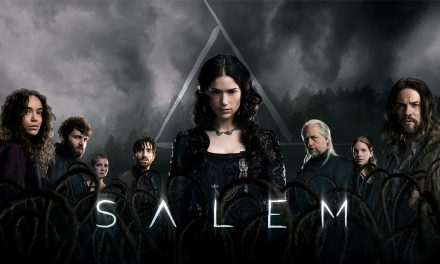 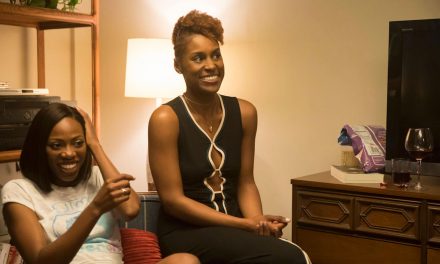 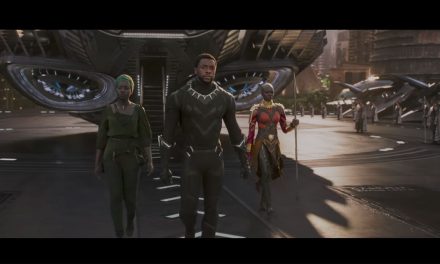 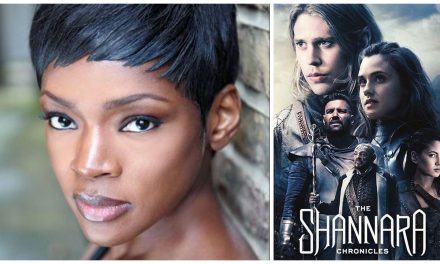