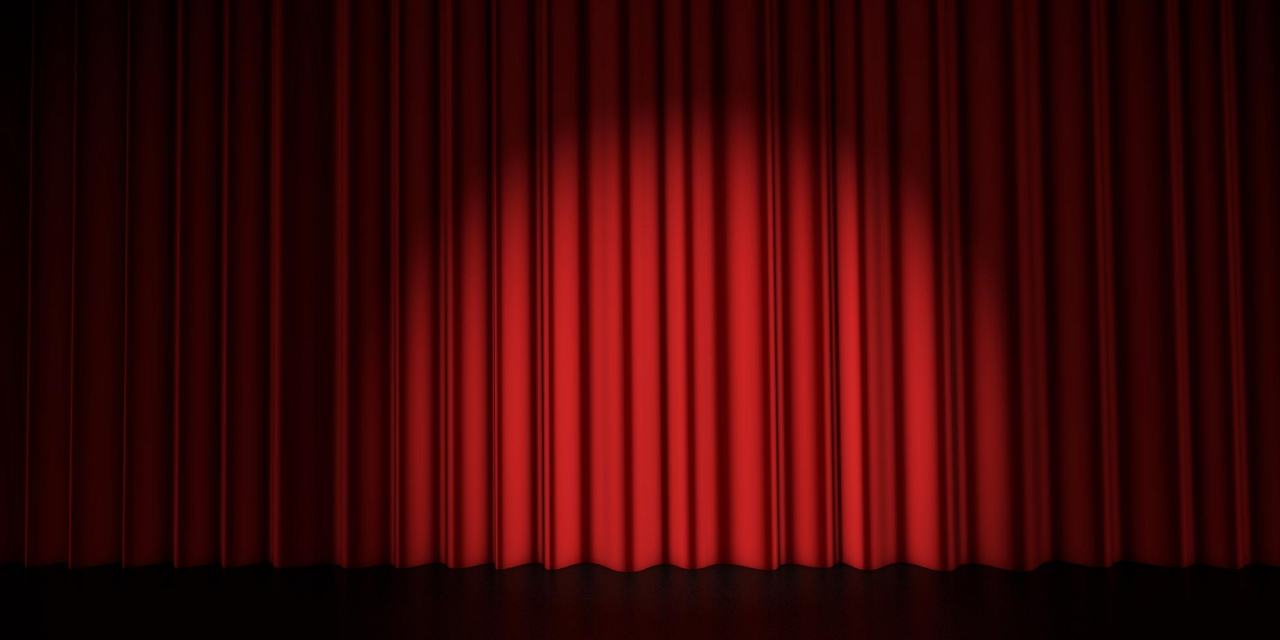 Beyond the uneasy connotations of blackface evoked by Saldana using skin-darkening makeup and a prosthetic nose to play the iconic singer, it seemed nonsensical to cast a lighter-skinned Black actress when there is no shortage of talented darker-skinned Black women in Hollywood. Did someone lose the contact details for Danai Gurira, Adepero Oduye; Uzo Aduba?

The same sentiment informs my immediate agreement that Dominic Cooke’s recent decision to step down as director of the new Bob Marley musical biopic Get Up, Stand Up! in favour of Clint Dyer was the right one. I don’t necessarily think it is intrinsically wrong for a white man to direct a musical exploring the life of a Black man. Rufus Norris’ 2009 production of Wole Soyinka’s Death and the King’s Horseman for the National Theatre, for example, aimed to expose British audiences to the excellence of Soyinka’s writing and justify its position as a canonical drama. Ironically, though Norris could have been accused of recreating the colonial themes of Soyinka’s play – one white man directing a cast of black actors. Norris did do his research and was passionate about doing justice to Soyinka’s words.

This also reminds me of an argument made by Audre Lorde that institutions need to stop making the excuse ‘that the literatures of women of Color can only be taught by Colored women’. According to Lorde, the belief that only Black women can teach literature by Black women is actively hindering society from giving these texts the recognition and academic study they deserve. The same argument can be applied to theatre; if we argue that only Black people can direct plays by Black playwrights or narratives that explore the lives of Black people, it could be viewed that we’re giving white people the excuse to continue to sideline these narratives by implying that they’re solely for Black audiences.

Perhaps this is a bold comparison to make, but, in the same way that Shakespeare’s work appeals to audiences across the world – not just white men like himself – I don’t think many people could have foreseen how Michaela Coel’s recent drama I May Destroy You blew up with diverse audiences on both sides of the Atlantic identifying with her writing not just Black British women characters.

Getting back to the point. The reason why it was right for Dominic Cooke to step down as director and for Clint Dyer replace him is the same reason why a darker-skinned Black actress should have played the part of Nina Simone in Nina. Black directors do exist, but the big gigs are often taken by white male directors – often from very specific universities and drama schools. So, it’s valid to ask, why on the unique occasion that a musical about an iconic Black man is being released, is the director – yet again – a white man? Black directors are rarely given the opportunity to direct plays, so it seems an additional blow when even plays exploring the lives of Black people are reserved for white directors. In the same way that Saldana’s appointment to play Nina Simone contributed to the erasure of darker-skinned Black actresses, this simply contributes to the erasure of Black directors.

But we’re also not arguing that Black directors should only direct narratives about Black people. White men are not reserved to directing plays about white men, yet Black directors are often assigned plays that specifically explore the lives of Black people. While I agree that Clint Dyer, as a British-Jamaican and long-time Marleyite, can definitely bring something to the table that Cooke couldn’t, Dyer’s perspective is not just valuable on plays exploring the lives of Black men. For example, Dyer recently co-wrote Death of England with Roy Williams, a play that explores the grief and grievances of a working-class white male*.

This is the key thing the British theatre needs to understand. We don’t need Black directors – or female or LGBTQ+ directors for that matter – to only direct plays that explore their specific identity. The prime reason why the plays of Shakespeare from hundreds of years ago have survived is that directors keep coming to the plays and finding something in them which appeals to the way they see the world. Exactly the same argument can be made about employing directors that aren’t just white men; bringing new perspectives to a play illuminates themes and ideas that might not have been realised otherwise.

Theatres need to stop the assumption that by putting Black people on stage they’ve resolved racism and issues around diversity and representation. They need to look at who they’re allowing to tell the stories. Because, ultimately, the more representative the team behind a project, the more perspectives are offered on a project, and so there’s greater potential for something original and reflective of contemporary Britain to arise out of the rehearsal room.

I’m not saying theatres shouldn’t employ white male directors. After the announcement of his stepping down, several actors took to Twitter commending Dominic Cooke as a brilliant director with Cooke himself remarking on his ‘great integrity, sensitivity and of course immense talent.’  However, white men do not have an innate magical power to direct all and every play and it’s about time more white men stepped aside to allow room for new perspectives. Because, it is only then – like the plays of Shakespeare – British theatre can grow and adapt and continue to be relevant to contemporary society.

*Roy Williams and Clint Dyer have been commissioned to write a sequel to Death of England for The National Theatre – read here. 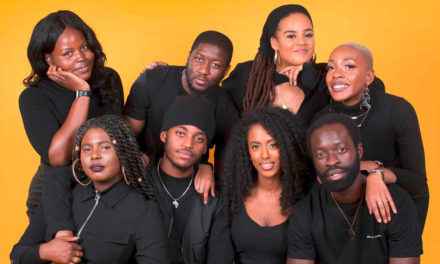 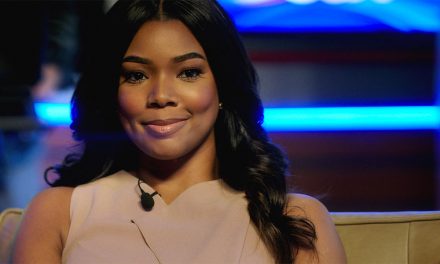 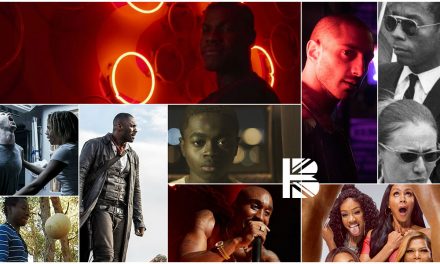