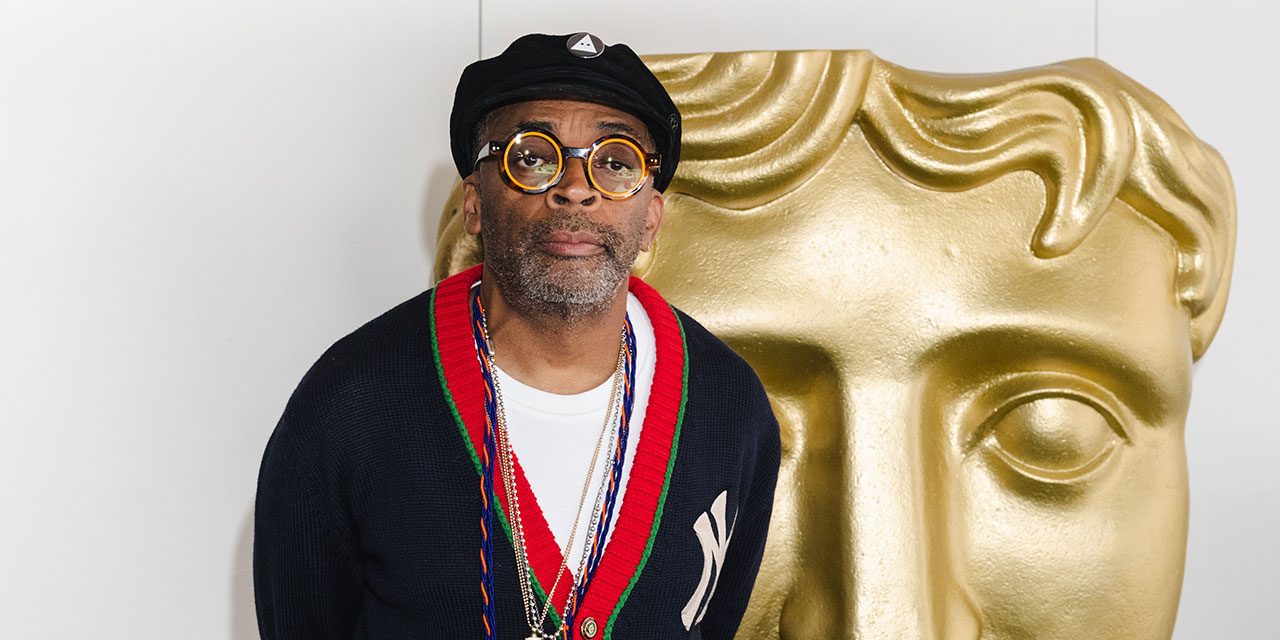 Say what you want to say about Spike Lee, but never call him boring or predictable.

So when I managed to hustle a ticket from TBB to hear the great director give the annual David Lean lecture at BAFTA earlier this week, I was looking forward to experiencing a master describe his work and what it meant to him – the kind of rare, personal introspection that Spike Lee doesn’t really engage in very often.

For those unaware, David Lean was a founding father of BAFTA, and the prestigious lecture was designed to give an audience a unique insight into the creative process and inspirations that have driven some of the finest filmmakers of all time. Once you know that, you quietly wonder to yourself why it’s taken them this long to invite him.

Enjoying somewhat of a late career renaissance with his Grand Prix winning feature ‘Blackkklansman’, Lee was sprightly and energetic as he welcomed the audience with “Is Brooklyn in the house?” and asking what the score was in the Arsenal game, playing at the same time as the talk.

In his hour-long presentation, he took us through some of the key scenes of his films, starting with his post 9/11, love letter to New York, the underrated ‘25th Hour‘. In this clip, Edward Norton’s ‘Monty‘ reels off a rant that specifically targets the Wall Street bankers, Hispanics, Blacks, and many other New Yorkers who he believes have ruined his city. It’s a powerful scene to start proceedings –  despite being released 16 years ago, it has lost none of its power.

Lee revealed his intention to set 25th Hour after the New York City terrorist attacks to highlight the love/hate that many residents have with the city. The lecture allowed Lee to talk about where he was on that fateful day in 2001; in a hotel room in LA, his wife tells him to turn the TV on -just enough time to see the second plane crash into the tower.

He then showed the climactic scene from ‘The Bridge on the River Kwai‘ (1957), directed by Lean himself, with Lee remarking that it would be “unthinkable” to not show it. By mentioning that he was most impressed with the level of detail of blowing up the bridge in the last scene, he segued nicely into his work on ‘Malcolm X‘ (1992), with Denzel Washington in a career-defining, never bettered screen performance. As you might expect, Lee once again made reference to Washington being “robbed” of an Oscar, as well as him and his long-time collaborator Ernest Dickinson wanting to make something as epic as “The Bridge…” or “Lawrence of Arabia” (1962).

He illustrated his point by sharing a clip of the film where Malcolm X, his wife Betty Shabazz (Angela Bassett) and his would-be assassins all descend on the Audubon Theatre and Ballroom, where Malcolm would eventually be killed. We were then presented with the shot that has become synonymous with Lee (though he was at pains to state that he did not invent it) – the ‘dolly shot‘. He says it was the first time he used the shot “not to show off”, but to convey to the audience that, according to a conversation he had with Malcolm X’s widow, he knew that he would die and become a martyr.

Although Spike’s real purple patch was arguably between 1989 and 1991 (where, in my opinion, he created three back to back classics with ‘Do The Right Thing‘ (1989), ‘Mo Better Blues‘ (1990) and ‘Jungle Fever‘ (1991)), I was pleasantly surprised when he spoke at length about his 2000 film ‘Bamboozled’, as he showed us the montage which appears at the end of the film. Footage that depicted black people as lazy savages as well known actors such as Shirley Temple and Mickey Rooney danced around them is still hard to watch- but I think that’s the point Lee was making when running this clip – you can’t get away from how mainstream media has painted and continues to paint us.

“Who’s going to tell the story of us?” he asked the audience, suggesting that if we don’t do it, then someone else will.

Seeing Lee describe the parts of his films which are important to him, was an amazing experience. Even after nearly 40 years of making films, his work ethic remains as fierce as it’s always been.

Article written for The British Blacklist by Anthony Andrews, co-founder of We Are Parable 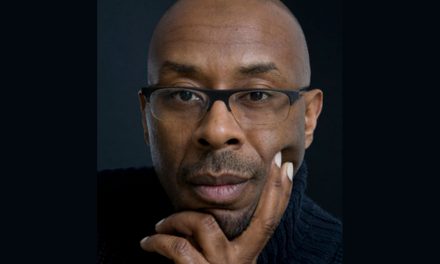 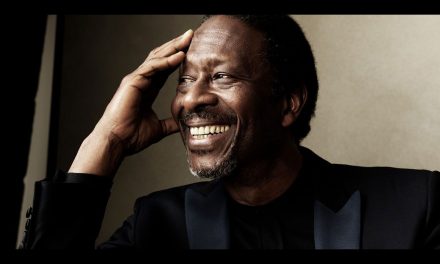 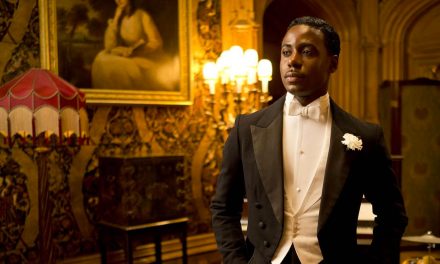 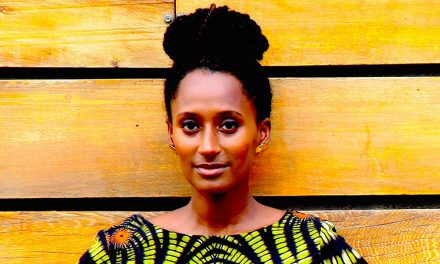