Stormzy – Big For Your Boots

After a short hiatus and on the back of revealing that he will be dropping his debut album Gang Signs and Prayer, Grime artist Stormzy has released his first single Big For Your Boots.

The video directed by Daps has cameo apperances from a few artists and familiar faces including Ray blk, Julie Adenuga and girlfriend, MTV and 4 Music presenter Maya Jama.

Big For Your Boots by  Stormzy 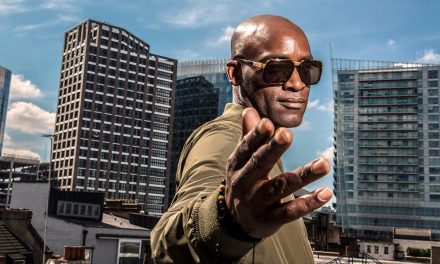 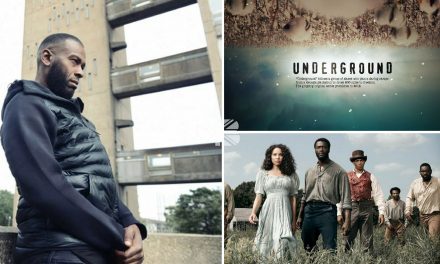