Create50 is an initiative and creative process that platforms the work of emerging screenwriters, filmmakers, short story writers and allied artists. ‘The Impact’ feature film opportunity is their latest project.

Can you tell a story in a two page script? – One that will deeply move the reader and, subsequently, the audiences who watch the final film? If you can, then enter your screenplay into the Script Contest for ‘The Impact’. If you are one of the final 50, you will share screen credit with Hollywood screenwriting legend Joe Eszterhas. Once the script stage of the competition closes, the 50 best scripts will be selected and released on the internet so filmmakers across the world can download and shoot their own versions. The best of the final films will be edited together to make an extraordinary feature film for cinema, TV and online.

About the ‘World’ of the feature film ‘The Impact’

The Impact is a story that will challenge screenwriters and filmmakers to dig deep into a human narrative that transcends politics, religion and petty differences. Exploring the idea, ‘As we look into the face of death with certainty, who would we choose to be in those last few hours?’

The creators also want to tie fifty stories together with a single global incident.

Based on the location of each story, the writers and filmmakers will know at what time of day their individual tale will be set. This will allow us to move around the planet to explore and experience scripts and films from many countries and cultures whilst tying them into a specific and rigid timescale.

‘The Impact’ will have an absolute time and place and reality. So no aliens, zombies or the paranormal.

It is not country or language specific (though screenplays must be submitted in English). In fact diversity and non English speaking versions of films once the filmmaking stage begins are welcomed. ALL scripts must be in English.

Both the project and the final film will begin with a short but powerful announcement to the planet by the President of the United States. This script has been written by Hollywood legend and highest paid screenwriter of all time Joe Eszterhas. It will begin filming in the coming weeks with a top secret cast and crew. 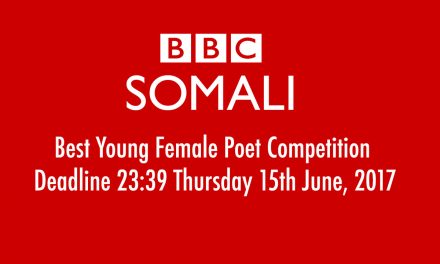 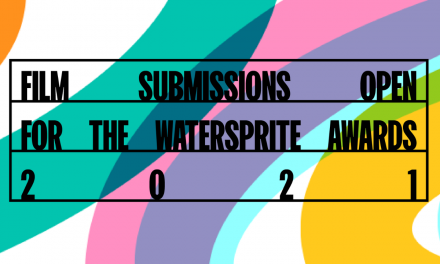 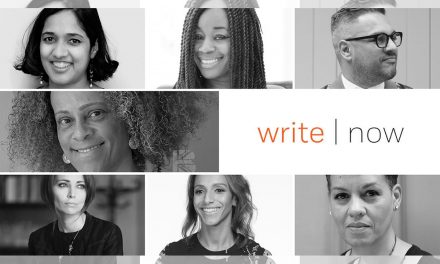 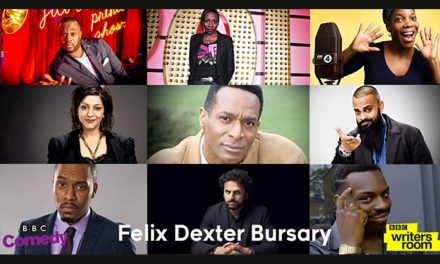