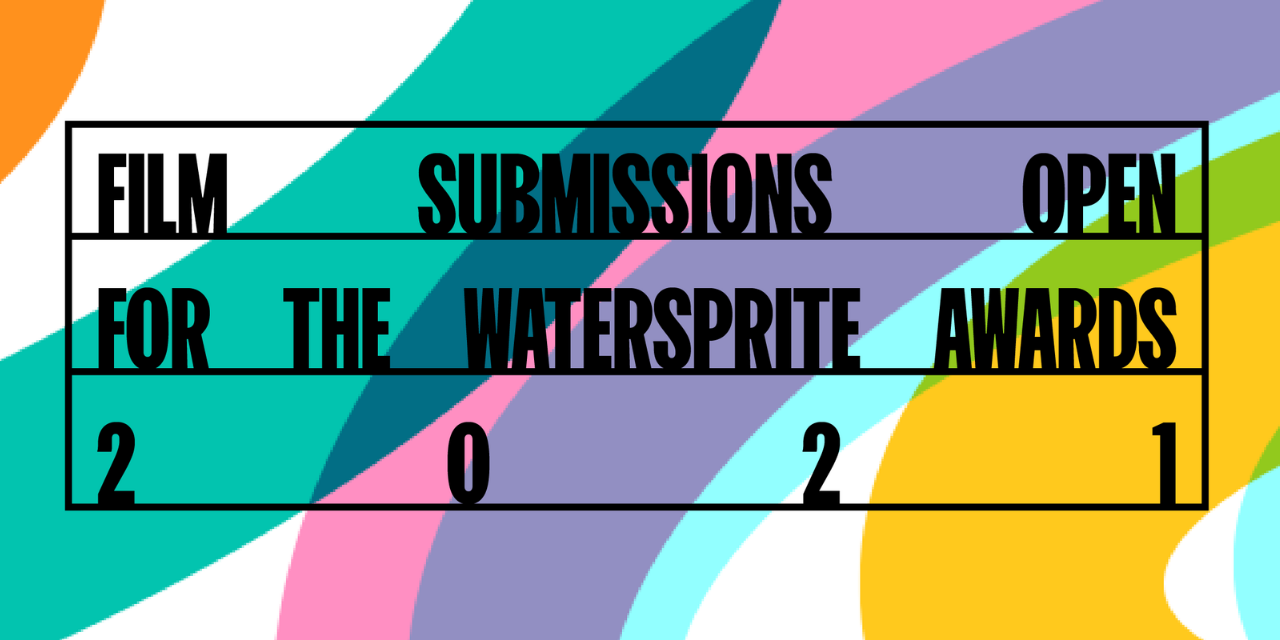 Submissions for Watersprite Film Festival 2021 are now open, and student filmmakers are encouraged to submit their films!

Watersprite, The Cambridge International Student Film Festival, is inviting student filmmakers from across the globe to submit their shorts to the festival. The festival gives Awards in a range of technical and genre categories, offering practical prizes in industry and skill-specific mentorships to support the next generation of talent at an early stage in their careers.

Filmmakers who are nominated for Watersprite Awards have historically been provided with travel and accommodation bursaries and flown in from all around the world to stay within Cambridge, without cost to the filmmakers.

You can find the full Watersprite Rules & Guidelines here.

This year the festival is introducing two new prizes: The Creativity in Crisis Award and the Filmmakers of Colour Mentorship. The Creativity in Crisis Short Film Award, exclusive to Watersprite 2021, celebrates the most imaginative and compelling short films inspired by, and produced during, the ongoing Coronavirus pandemic. The Filmmakers of Colour Mentorship is for BIPOC (Black, Indigenous and People of Colour) filmmakers and will be in addition to their existing Mentorships: the LGBTQ+ Mentorship and the Women + Non-Binary Mentorship.

Watersprite encourages all student filmmakers to take advantage of this fantastic opportunity! To submit your film and to read the full Terms & Conditions, please visit the FilmFreeway page here.

Submissions will close on 30 September. 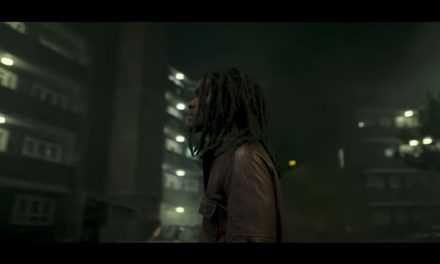