Warning: Use of undefined constant TDC_PATH_LEGACY - assumed 'TDC_PATH_LEGACY' (this will throw an Error in a future version of PHP) in /home/customer/www/thebritishblacklist.co.uk/public_html/wp-content/plugins/td-composer/td-composer.php on line 109
 SUBMIT Your Sketches to BBC Radio 4 Sketch Comedy Show ‘Newsjack’ Deadline 7th September 2015 | The British Blacklist

Calling all comedy writers! Newsjack, the topical sketch show hosted by Nish Kumar, that anyone can write for is back for its thirteenth series and they need you to send in your comedy gold! Every episode is packed with sketches and one-liners submitted by aspiring comedy writers. You don’t need to have any credits or previous experience to get your work on air, just be really funny and believe in yourself…

Newsjack is known to be the first rung on the comedy writing ladder, with writers such as James Kettle, Gabby Hutchinson Crouch and James Bugg starting their careers submitting material to the show.

One of Writers Room’s fantastic contract writers, Gabby Hutchinson Crouch has some tips to help you during the writing process:

The first deadline for submissions this series are:

Please note that submissions submitted after the deadline each week will not be read. All submissions should be sent to newsjacksubmissions@bbc.co.uk. 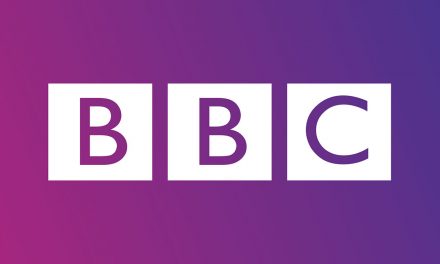 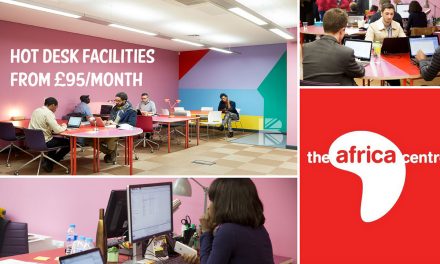