Warning: Use of undefined constant TDC_PATH_LEGACY - assumed 'TDC_PATH_LEGACY' (this will throw an Error in a future version of PHP) in /home/customer/www/thebritishblacklist.co.uk/public_html/wp-content/plugins/td-composer/td-composer.php on line 109
 ‘Superhoe’ @ The Royal Court Theatre – 85% Out Of 100 | The British Blacklist 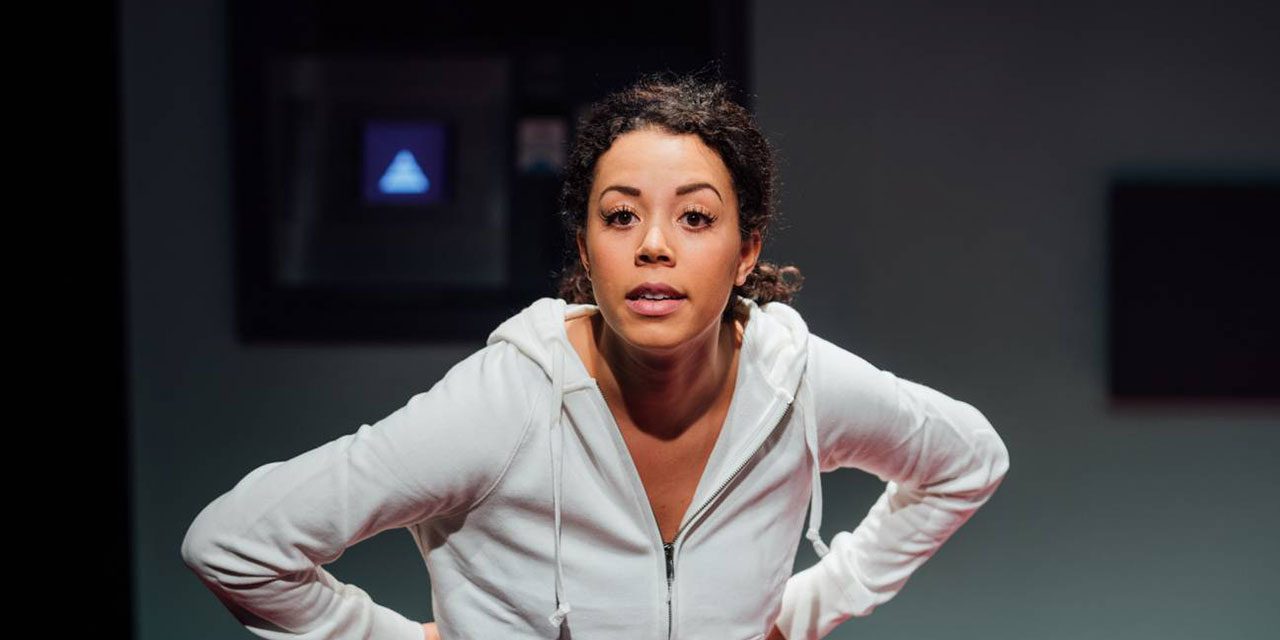 “I look at my page and think ‘Fuck me do I want her life!’ then I remember I do have my life – only it feels a bit different.”

Nicole Lecky’s Royal Court debut ‘Superhoe’ takes a visceral and insightful look into the era of social media and the true meaning behind being an Instagram model today.

It is the story of Sasha Clayton, who goes from living with her mum, step-dad, and irritating little sister, in Plaistow, to having no job, a flat, and, a boyfriend not answering her calls. Whilst she tries to make ends meet so she can continue to chase her dream of being a singer slash rapper, a, supposedly, fortuitous meeting rocket launches her into a life she could only ever dream of. But as always with the glamorous life, all that glitters to only be gold-plated.

One can tell this show has been through iterations, as you feel it has gone from strength to strength over time. The three biggest assets this production has are the lyrics and songs, the stage and tech design and above all, the acting.

Lecky holds your attention entirely for a near hour and half by herself. It is a show unlike any other. Her character Sasha has a brassy veneer that covers a beautifully vulnerable and fragile girl, made a woman way too quickly before her time, who finds herself in situations you would not dream on your worst enemy. The writing is excellently nuanced. You watch her take this spiral into a darker, seedy world and before you know it, she is at rock bottom. It glides you along like a conveyor belt that seems to be going horizontally, but is actually on the gentlest incline downwards, so that by the end, you have to look up when you’re looking back at where the story started.

Visually the set and tech design is simple but powerful. Everything is intelligently used to build Sasha’s world. Jade Lewis and her team deserve a huge applause for what they have done to bring Lecky’s Royal Court writing debut to life.

I’ll admit I’ve seen other shows that have stayed with me much more, perhaps due to subject matter, or maybe because there were multiple characters physically represented to invest in. But what I do think about this show is, it definitely has a life beyond the stage, not unlike Michaela Coel’s Chewing Gum. I won’t be surprised to see Lecky gracing our screens soon in a much more prominent and consistent fashion.

Superhoe runs at the Royal Court until the February. Find out more and book tickets here.

Summary Nicole Lecky's Royal Court debut 'Superhoe' takes a visceral and insightful look into the era of social media. This show definitely has a life beyond the stage, not unlike Michaela Coel's Chewing Gum. 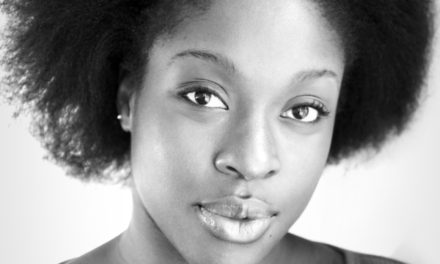 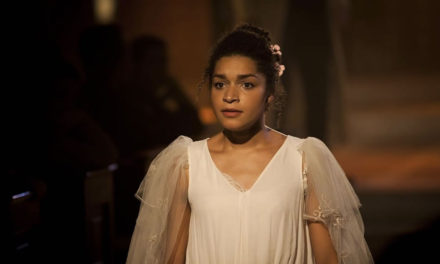 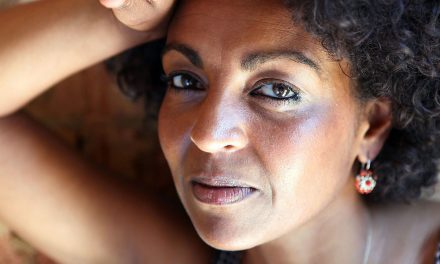