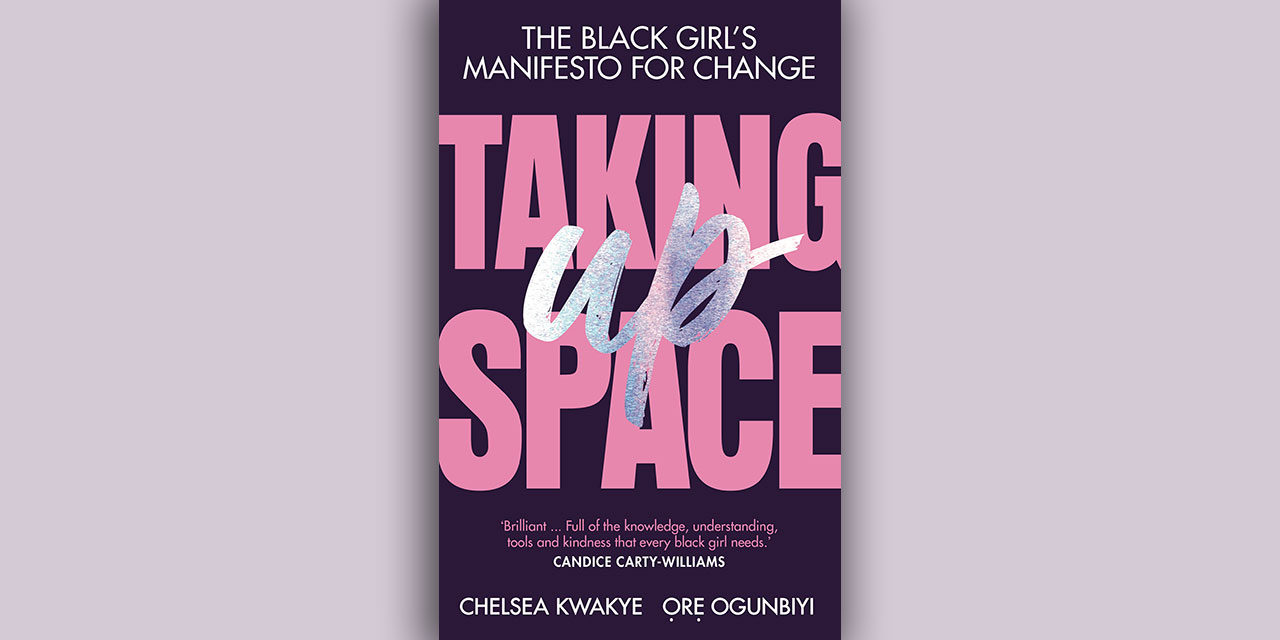 Taking Up Space: The Black Girl’s Manifesto for Change is the first book to be published by the new publishing imprint #Merky Books, curated by rapper Stormzy.

A fascinating and detailed exploration of the lack of diversity in education, the two authors Chelsea Kwakye and Ọrẹ Ogunbiyi, both of whom are Cambridge graduates have written a manifesto for change: tackling issues of access, unrepresentative curricula, discrimination in the classroom, and the problems that come with student activism, especially as a Black person.

As a minority in a predominantly white space, to take up space itself is an act of resistance

Drawing on anecdotes from current and past students from universities across the UK, Taking Up Space is also a guide to survival at university, a space that should be safe but all too often isn’t, particularly for Black female students. It discusses issues around mental health, dating and finding your community at university and in this context, books like this are very much required reading. I would encourage anyone about to apply to university or who are already there to grab a copy. I know I could have done with the encouragement and wisdom this book contains when I was at university.

But let’s talk about the activism. I hadn’t heard of Chelsea and Ọrẹ before reading this book, though the names seemed vaguely familiar. Then I realised that they both were behind the Black Men of Cambridge photo that went viral in 2017. The campaign, inspired by a similar campaign at Yale University, was to encourage young Black men to believe that Cambridge was ‘within their reach’. It was a phenomenal success and led on to further conversations about the representation of Black students in Britain’s elite universities.

“We’re fighting for curricula that allows us to also study Black people in their own rights, not just as add-ons to tick a ‘diversity’ box”.

Another one of their campaigns, which is discussed in some detail in Taking Up Space, is the move to decolonise the curriculum. Regardless of the subject you study at university, and indeed in school and college, it will almost always be taught from a Eurocentric perspective which has repercussions for students during, and when they leave education. Most will only view the role or contribution of Black people, in for example English Literature as a diversity add-on to be noted at certain times of the year, rather than a fundamental part of British history and the English literary canon, which is damaging as well as dispiriting.

Reading about movement like these, led by young women who at the time would have been just shy of 20 years old – both are now 22, filled my heart with so much joy and pride. I’m excited about what else is in store for these two amazing women. But also I’m excited about this generation of young people coming up and rightfully taking up space in the places where they have been called to.

Taking Up Space: The Black Girl’s Manifesto for Change is available from all online and book store retailers now.

Summary A fascinating and detailed exploration of the lack of diversity in education, the two authors Chelsea Kwakye and Ọrẹ Ogunbiyi, have written a manifesto for change. I would encourage anyone to apply to university or who are already there to grab a copy. 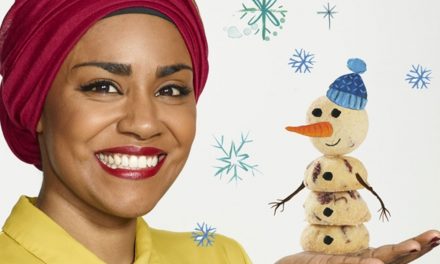 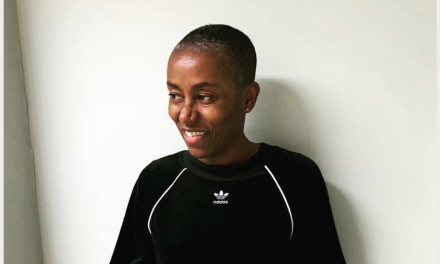 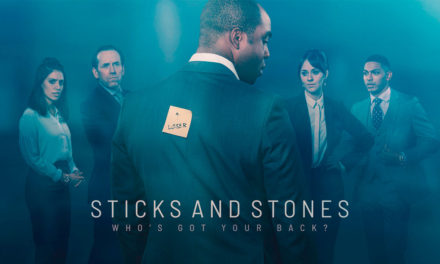 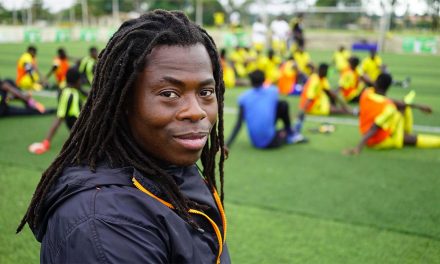