TBB Discount Code to LFF Films Jinn, Young and Alive & The Hate U Give 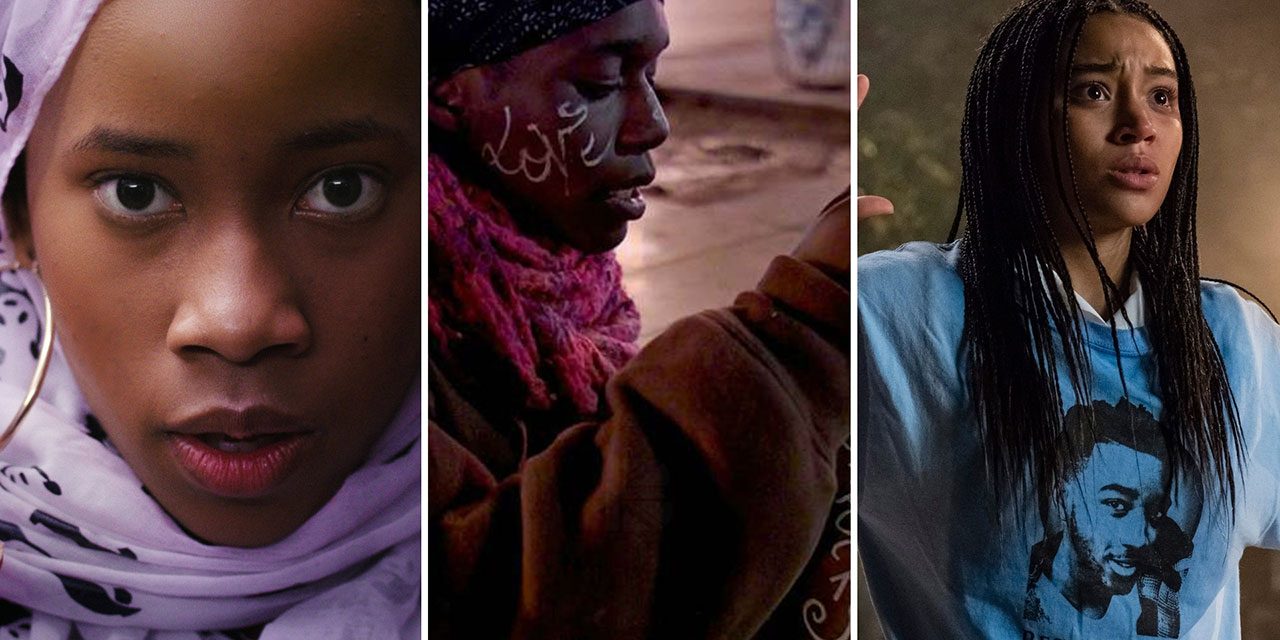 Summer is undergoing something of a spring awakening, though not all due to her own adolescent yearnings. When her mother, a divorced TV weather forecaster, converts to Islam, Summer’s own sense of self – a high-school senior devoted to sensual dance, not Allah – is left shaken. An ill-advised Instagram post in demure headscarf and revealing underwear (plus infamous ‘HalalHottie’ hashtag) fractures things further.

Then there’s the cute guy Tahir at the mosque… Nijla Mumin’s vivid, non-conformist debut explores a seldom-shown sector of youth. Her sharp-eyed look at family and community shows how these pillars can at once support and bar personal freedom. But nothing can hold back newcomer Zoe Renee’s dynamic physicality and fierce spirit in her shape-shifting title role.

‘Where should I start?’ asks Rose at Place de la République, the centre of all protests. Since 2015, following the terrorist attacks in the French capital, there’s much to be angry and disoriented about. Young and Alive follows Rose and other young adults on their nights out, gauging their pulse, whether they’re clubbing, hanging out or protesting. They share their dreams about the future, discuss politics and social inequality, and reflect on our times.

The craving for a change to the political paradigm is real and articulated with passion and intelligence. As the young people’s raw energy plunges into the kinetic blaze of the night, Matthieu Bareyre’s camera is sublime in the authenticity by which it captures them. An empowering and poetic first feature, it’s one that perfectly encapsulates the zeitgeist and the mindset of a night watch in motion.

The Hate U Give

Adapted by Soul Food director George Tillman Jr from Angie Thomas’ bestselling Black Lives Matter-inspired young-adult novel, The Hate U Give is an expansive and electrifying hybrid of coming-of-age tropes and powerful social drama. It boasts a remarkably textured lead performance from Amandla Stenberg (The Hunger Games) as code-switching Starr Carter, who presents one face to family and friends in her predominantly black neighbourhood, but a different one to her white prep-school classmates and boyfriend Chris (KJ Apa, Riverdale).

Initially playing like a smart teen movie, the film’s effervescent flow is brutally disrupted when Starr witnesses the fatal police shooting of her childhood friend Khalil (Algee Smith, Detroit). This shift in tone is multi-layered, as Tillman and screenwriter Audrey Wells go beyond the facts of a fictional yet all-too-familiar case to consider the human cost behind blaring headlines. Stenberg’s reluctant, traumatised heroine is supported by a richly talented adult cast, notably Russell Hornsby as her politicised father Maverick and Regina Hall as pragmatic mother Lisa. Articulating a divergent array of community standpoints, we see Insecure creator Issa Rae as an activist lawyer and Common as a cop who’s also Starr’s uncle.

Anyone under the age of 25 can get £5 tickets to all screenings during the Festival (including galas, subject to availability), by visiting the venue box office 45 mins before start time with ID.

Advance tickets are also available to book now, you can find out more here. 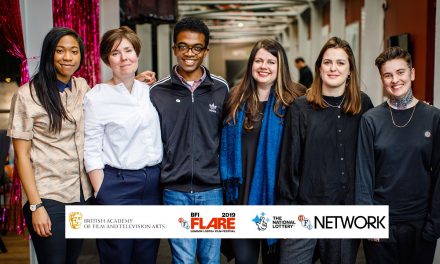 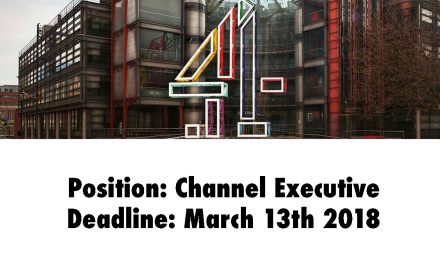 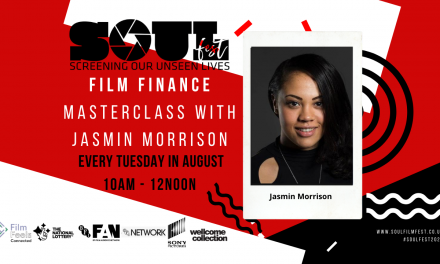