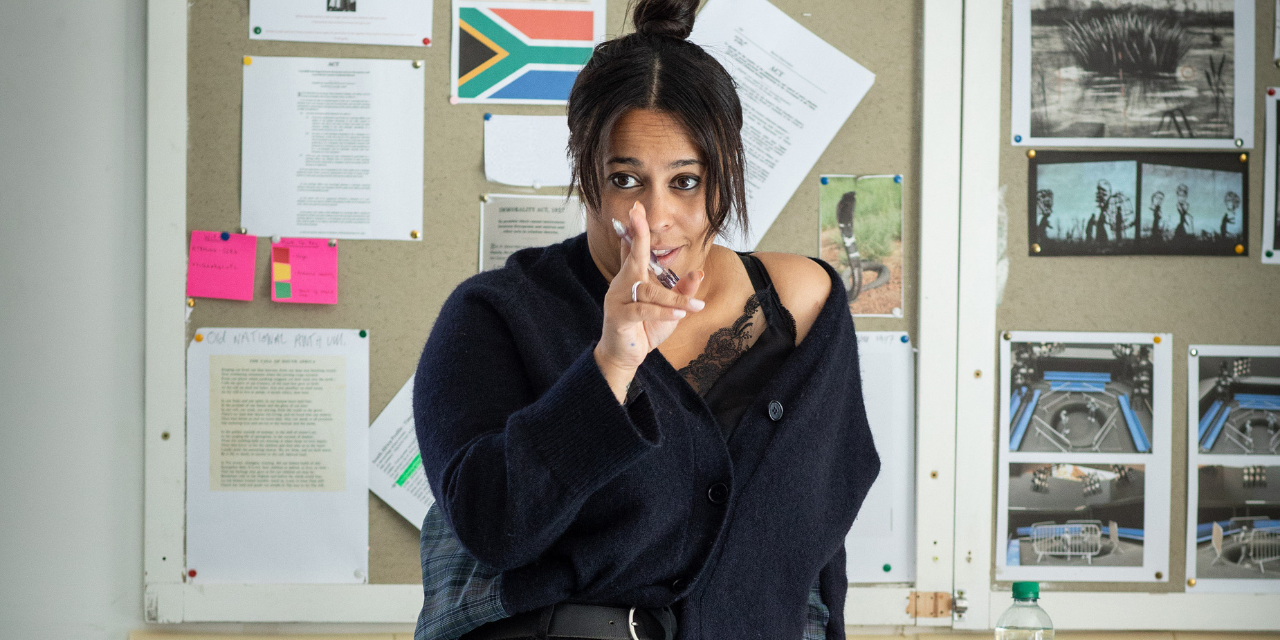 Diane Page is a director and Birkbeck alumna…

The JMK Trust, founded in memory of James Menzies-Kitchin a young director of great promise, gives opportunities for theatre directors to direct a full-scale production, with the support, production values and nurturing guidance of Orange Tree Theatre.

Diane’s production of Statements after an Arrest under the Immorality Act by Athol Fugard formed part of the theatre’s Recovery Season. Diane is not a novice in the theatre world she has been honing her skills up until this point. Her credits include Out West, Dick Whittington at Lyric Hammersmith, Krool Britannia at Rabbit Hole Theatre/Camden Fringe and more as not only co-director but writer and assistant director.

We spoke to Diane about winning the prestigious JMK award and why she chose Fugard as her muse.

I’m dual heritage, my mum is black British Jamaican and my dad is white British; my mum’s mum, my Nan, immigrated from Jamaica in the late 1950s. I’m proudly from a working-class background, and I grew up in Rotherhithe and Bermondsey in South East London.

A work in progress…

Firstly, congratulations on winning the 2021 JMK Award which has allowed you to bring your vision of Statements after an Arrest under the Immorality Act by Athol Fugard to Orange Tree Theatre. How did it feel to be recognised for your talent and how have the first weeks of performances gone for you?

Firstly, thank you. It’s kind of a surreal feeling. I’m not sure I’ve processed it. I feel extremely humbled to be recognised and trusted with this production. The JMK is a really special award. Sometimes I see my name and it says JMK award winner and I do just smile to myself- I’m really proud of it. And I’m proud of the production. I’m full of gratitude for this team at the Orange Tree and the company – I really couldn’t ask for any more from them.

What made you decide to stage Statements after an Arrest under the Immorality Act as your production for Orange Tree Theatre?

I knew some of Athol Fugard’s work, and I loosely knew the story of this play: I remember seeing the title and being intrigued (you get a list of plays to choose from when entering the JMK). I guess that there was something so tragic and yet in a way hopeful about the play. I really love this play, I actually get emotional thinking about it. It’s complex and messy and uncomfortable and I think it asks the questions…. The questions I’m interested in asking not only as an artist but as a human.

Statements after an Arrest under the Immorality Act explores racial and moral themes – love, prejudice, and politics. How were you able to touch on these subject matters with such delicacy and precision?

I think it was being honest with the text, myself and asking the actors to do so. It was also heavily taking into account and historically thinking about and researching Apartheid- none of us in that room could understand that first hand, so it was breaking the script down with empathy and honesty and always remembering the time and place of which the world of Statements takes place.

What made you choose Scarlett Brookes and Shaq Taylor as your doomed lovers?

Man, I don’t even know where to start with this cast they are so brilliant. I thought that Scarlett was instantly able to transport me to a time and place. She really captured Frieda instantly. And Shaq had this energy that similarly captured Errol; he also transported me to that time and place. And both did this in a way that was generous, exciting and raw and in a way that I knew would work perfectly together. And Richard Sutton, who plays the police officer, always makes brave and bold choices, which was needed for playing that role.

You referred to the production as “a brilliant and poignant play that is in dialogue with the world now” can you tell us in what ways the play is relevant today?

Some plays are just always relevant – it’s sort of brilliant in a way and sad that Statements is…mostly sad though, because for a play written 50 years ago to be exploring privilege, freedom and racism in conversations that are not dissimilar to ones we are having now, well that’s frustrating and tragic because then we have to question what and how much has changed. I mean, of course, some things have changed or are changing for the better, but it kind of knocked me sideways how poignant this play was, especially thinking of it taking place under the regime of Apartheid.

The set was designed by Niall McKeever with lighting by Rajiv Pattani how did you all collaborate to make the set so personal yet showcase the distance between the two lovers created by the World they lived in where they could not be together?

Esther Kehinde Ajayi was also our sound designer and composer who really completed everything. And I have to big up our vocalist Babalwa Carol Mtshiselwa. So, although most of the play is set in a library it was important for me and Niall to explore the universal themes of the play. We both wanted to create an intervention in the Orange Tree space, something that was symbolic of the distance between the lovers. Rajiv and Esther worked with me and Niall to fully realise the whole world. I guess all of them just listen to me ramble about the world and then are such generous artists that they were all able to go off and create from that, and ultimately, we all ended up on the same page!

Your recent success is no surprise you have worked quite extensively in theatre, what is the one thing that has driven you to create and push boundaries?

I just love storytelling. The thing is, I am somewhat obsessed with humans; our relationships the way that we communicate and how we move in this world and how we make meaning. Growing up I think I was always in my own imaginary world, I don’t think many people, especially at school, expected much from me and so I loved the freedom of being able to create my own worlds… I really love it.

Statements after an Arrest under the Immorality Act is at Orange Theatre until 2nd October. For more information visit Orange Tree Theatre 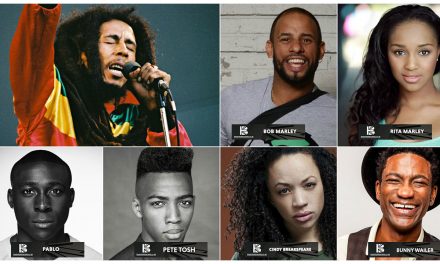 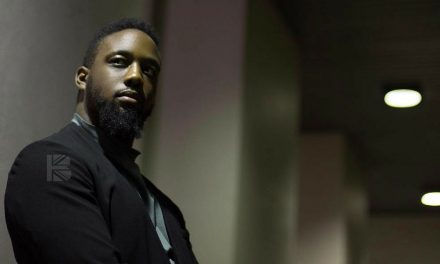 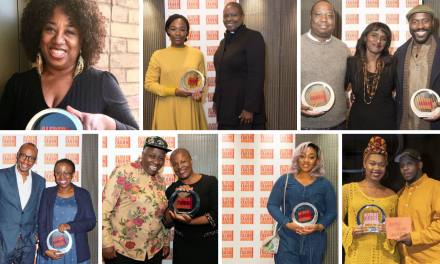