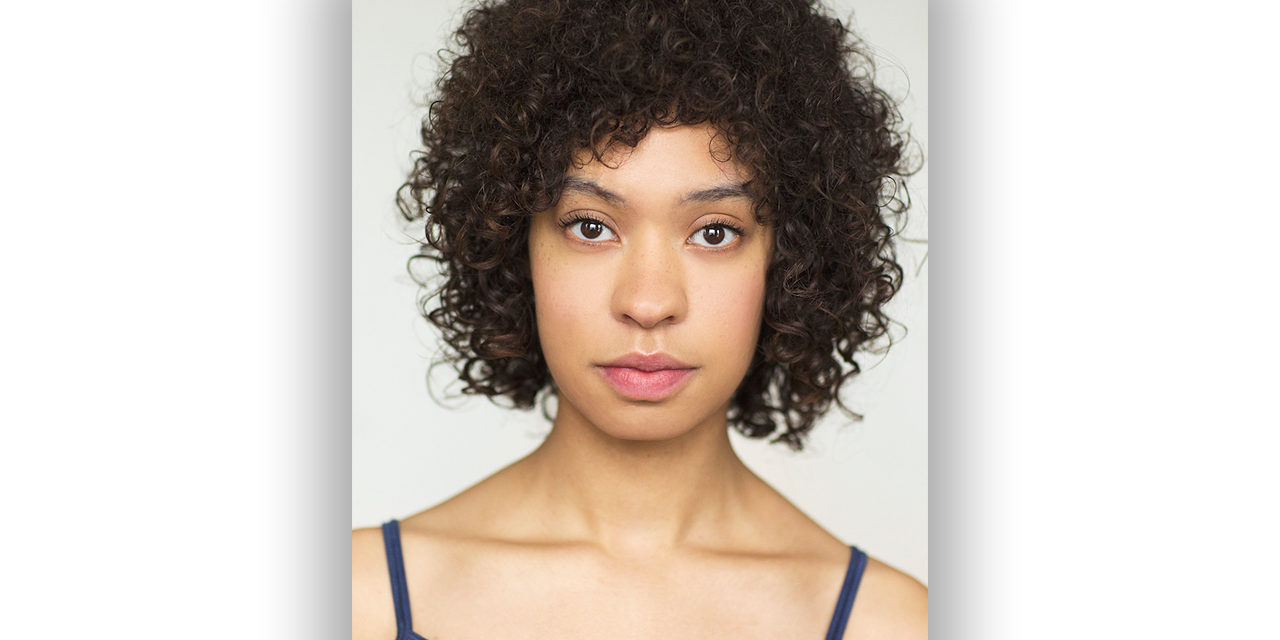 Over the last couple of months, the future of the British theatre industry has been insecure…

Since graduating from The Royal Central School of Speech and Drama in 2017, Nina Bowers has performed with The Globe Theatre’s Ensemble Company and repeatedly starred in productions at The Gate Theatre, including Dear Elizabeth and Anna Deavere Smith’s one woman play Twilight: Los Angeles, 1992, directed by Ola Ince.

Bowers is one of many theatre makers finding new and innovative ways to create theatre amidst a pandemic. We caught up with her ahead of her role as Co-Director for The Gate Theatre’s upcoming production, Letters.

The production features 9 pairs of performers who will open and read previously unseen letters they’ve received from each other. All they have is a series of instructions and a surprise box of props to create a show together by opening up, meeting one another, and exchanging the gift of a poem…

Hey Nina, how have you been finding the last couple of months in lockdown?

The last couple of months in lockdown have been a mix. In the beginning, I was really grateful to have time to pause, reflect, and move at a slower pace. However, as things have gone on – and especially in the wake of the murder of George Floyd, it’s become clear that this pandemic is in no way a pause but a crucial time in history to stay aware and active.

Over the last couple of months, theatres have been forced to find creative and new ways to function – do you think there are any lessons that have been or should be learned?

This time has been incredibly difficult for the theatre community. I feel that the hierarchies within the theatre industry have really been exposed by this moment. It’s also revealed how little support there is for the arts in this country and especially for freelancers. I think right now the priority is survival and planning for the future. It’s amazing and inspiring to see all the creative ways people are still managing to make art despite all of these challenges. I think the lessons are yet to come, we’ll see where we are when the dust settles!

So, let’s talk about Letters. You’re co-directing this production alongside Yasmin Hafesji, Hannah Ringham, Moi Tran, and Ellen McDougall. How did the idea for this project come about?

Yes! It’s so amazing to be part of this project and to be working with such an incredible team, it’s been a massive silver lining for me throughout this time. I wrote to Ellen and Hannah in March at the beginning of all this. I was feeling really disconnected from theatre and disillusioned with the internet, I wanted to do something that felt connected and analogue. I had worked a bit on Dear Elizabeth and I thought doing something with letters and letter writing could be a way to connect people off-line. The project has evolved so much since then, we’re now basically sending a whole show through the mail!

On a practical level, what’s it been like putting this production together?

Making this show has been unlike any process I‘ve ever been involved with. In some ways, it’s been a really long process because we’ve been working on it consistently for 6 months, and for all of that time we’ve been apart working on Zoom. We met in person for the first time last week and it was so strange to see everyone in 3D! Then the other side of it is all the stuff that’s gone through the mail. We’ve been sending each other letters, poems, postcards, and even flower seeds as part of the process, that’s been really wonderful.

What excites you most about this production?

The most exciting thing for me about this production is the element of surprise. The performers have signed up to do a show where they don’t know what’s going to happen and that is just so exciting. It’s going to be such a treat for the audience to see it all unfold and to hear the beautiful letters the guest performers have written.

You’ve performed at the Gate Theatre a couple of times now – is this a venue you feel a particular affinity towards?

The Gate definitely holds a special place in my heart. I did Twilight; Los Angeles 1992 at The Gate in 2018, it was one of my first jobs out of school. The show was a massive challenge for me and a lot of pressure but the whole team at The Gate was so supportive. I really found my voice as an actor during that show, and I credit that in part to the empowering environment of The Gate.  It’s a venue that consistently inspires and challenges, and that’s the kind of work I want to be a part of.

Letters is also the first show that you have co-directed – how did you find taking on this role?

Co-directing this show has been such a great experience, and I’ve been able to learn so much. It means a lot of me to be collaborating with Yasmin, Ellen, Hannah, and Moi because they’re all people I look up to a lot. It feels like I’m part of a mutually supportive creative team and that’s really special.

Do you plan to take on more directorial roles in the future?

Yes, I hope so. I’ve always been invested in the concepts and ideas behind the shows I’ve been a part of. I’m very opinionated and I love feeling connected to all the aspects of a production, which isn’t always an ideal quality for an actor. My favourite thing about theatre is collaboration and bringing together artists and audiences, directing feels like a natural place to do that.

In the past you’ve also written and co-devised your own play for The Camden Fringe, Nina Talks About Her Values – will you ever be reprising the role of the ‘Narcissistic Alien’?

I’ve always enjoyed creating crazy characters and playing with extremes.  Nina Talks about Her Values was a really fun show to work on, and the discoveries I made while doing that show inform the things I’m making now. I would love to reprise my Narcissistic-Alien character at some point.

Right now, things are very much up in the air, I’m working on some new projects and trying to stay creative, so we’ll see what the future holds!

Getting to know you

A book you have to have in your collection: All About Love by Bell Hooks

A song / album that defines the soundtrack of your life to date: The Archandroid by Janelle Monae

A film / tv show that reminds you why you’re in this business: Moonlight

The first play you saw and what it meant to you: I can’t remember the first play I saw, but it probably had puppets in it!

What’s made you sad, mad, and glad this week: Sad – the chilly weather; Mad: Twitter; Glad: Working on Letters

Letters will be live streamed on Zoom from 14th September – 7th October. Book tickets and find out more here. 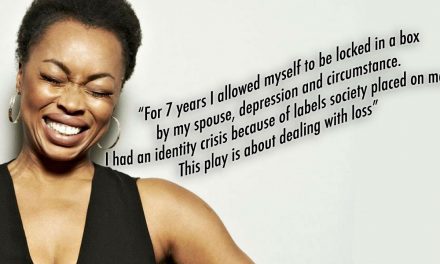 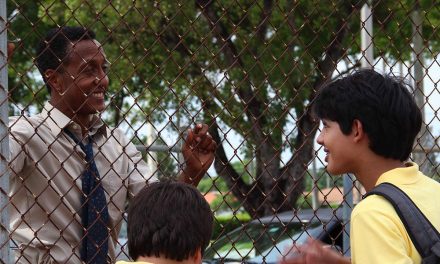 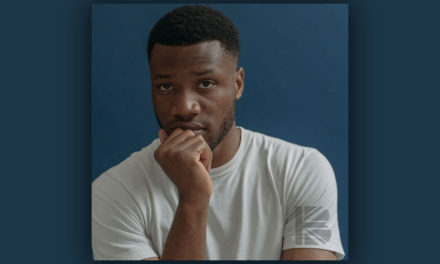 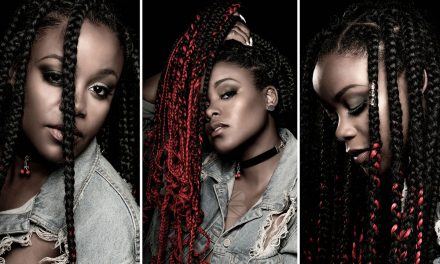 #TBB10 With Cherri V Discussing Music, Survival & Being Allowed to Be…