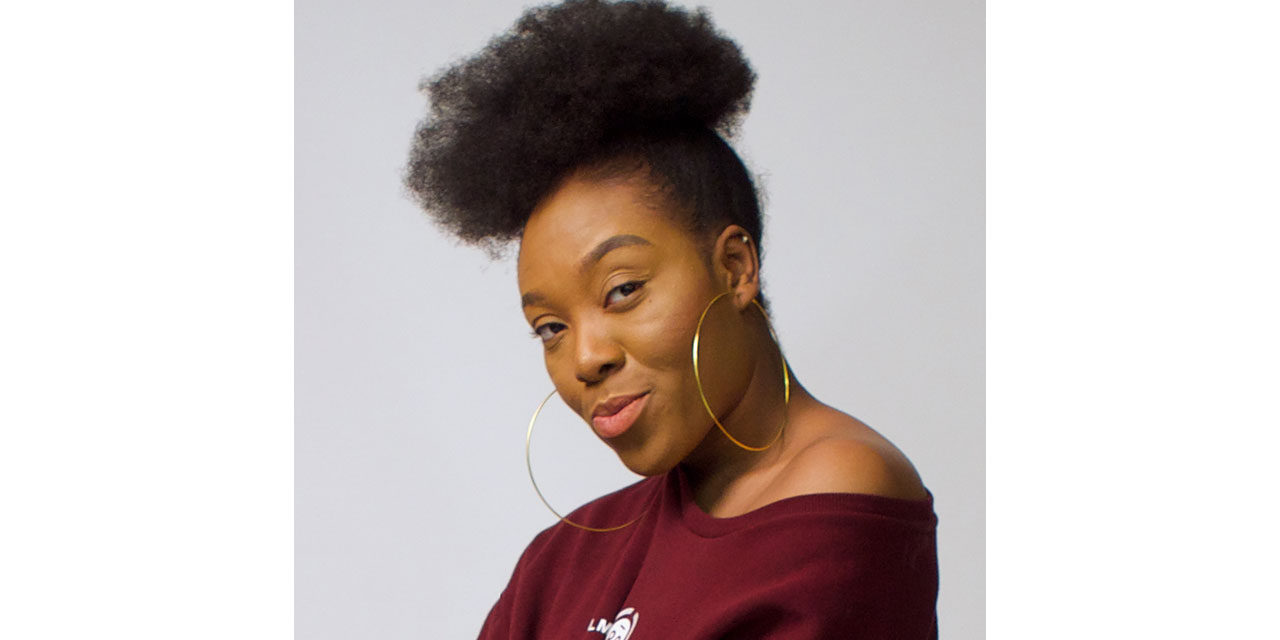 According to DK, “the play is about stereotypes and cultural pressures, what you are supposed to be like […] I want the audience to think differently, leaving having dismantled some of their stereotypes about women, about black women, about what theatre can be, what it should look like, what it’s supposed to look like on black bodies”.

Damilola DK Fashola is an award-winning multidisciplinary artist, performer, playwright, and artistic director. Her works include ‘Little Baby Jesus‘ at The Orange Tree Theatre, ‘Scalped‘ at Greenwich and Docklands International Festival among others.

We caught up with DK to talk about her new play ‘Fragments Of A Complicated Mind‘, her career and her involvement in other projects…

Can you introduce yourself?

Tell us about Fragments Of A Complicated Mind (FOACM) …

FOACM is a vignette play exploring the various whacky, obscene and unspoken thoughts I’ve had over the years. It interrogates race, religion, sex, and cultural expectations, everything and anything I’ve ever questioned in society and what we find “normal.” Told through a blend of physical theatre, storytelling, razor-sharp switches, direct address, dance, and poetry.

Why do you describe the mind of a Black woman as being both fragmented and complicated?

I never said that haha. The title of the play is Fragments Of A Complicated Mind and I would say the mind of everybody and anyone is multifaceted, multi-layered, and has complexities to our minds and imaginations, whatever way you look at it. We all see the world differently regardless of race, gender or heritage. At no point would I want to speak for the whole of Black women. This is what society does, especially when it comes to Black people. This play is not the voice of, or for every single Black woman in the world. It’s not going to be. It wouldn’t be. Not everybody thinks like me and that’s something that is very highlighted in the play so I know I would never want it to be perceived that way.

We know that there has been a lot of discussion about mental health and the pressures Black women face in society why do you feel this narrative needs further exploration, should we be looking more towards a solution?

Funnily enough, I wasn’t going to bring the play, back as I’ve spoken about a lot of these issues before. If you know my work or about underground Black British theatre, people who know, know and remember what Silhouettez In the Dark was back then. However, over the last few years, people have been bugging me to bring this stuff back, so if it wasn’t for them I honestly wouldn’t have. When I first started making this kind of work in 2009 there wasn’t really room for us. People would say the work had potential; theatres would say ‘oh we like you, but we are not really sure’. Because it’s not just the topics that were being spoken about, but how these topics were approached – this style of Black theatre on people’s bodies and a chance to reexplore these ideas and how relevant so much of it still is.
Solutions come partly through having these discussions and talking about these things,  but it’s about the type of discussions we’re having, and how these are had. As usually most of these discussions happen on a surface level only and don’t come from different angles. Whereas FOACM offers so many different perspectives to look at on so many of the different things happening in society.

You have written, directed and star in this piece, was it important for you to tell this story solely from your perspective?

It isn’t just from my perspective. The work I create, the Silhouettez style of theatre, is very much informed from years of conversations and discussions –  this wasn’t written overnight. It’s formed of pieces that have been written over the last decade. So I’ve got some stuff in there written years ago that I’ve revamped and relooked at from a different angle. It’s also very much influenced by devisory theatre. As much as I come into a room with my own material and musings, what I write (end product) is then influenced by the other creatives I’m in the room with, including Black men, and other BAME and Caucasian artists. So I’m very selective about the type of performers I work with as they will also contribute to the process, having discussions about society which will contribute to the piece. So it’s never just a one-sided perspective. With the various stories being told being things I’ve seen around me or that have happened to friends or family etc.

Why did you choose to be so personal with this piece?

A lot of what you’ll see is not my absolute thoughts about things. FOACM isn’t an autobiography or anything similar to that really. I would say I’m just being honest with the things I’ve seen around me, seen happening to my friends/family around me, and in society today in general, it’s as an artistic response to things that are happening in life. There’s only a single cycle that I would even describe as “personal” per se. But overall it’s just commentary.

The piece is written in direct address, dance, and poetry how does combining these art forms enhance the exploration of your subject matter?

It just comes naturally to me. My brain works in a way where when I sit down to write, as I write, a piece of movement or poetry tends to come out, and that’s just what happens. If I start dancing, a lot of the times when I want to create something movement-based, a word or some sentences come into my head and it influences. If I listen to a piece of music, a lot of the time images will come into my head and I can perform movement from that. That’s generally how it’s always been for me. One thing will spark into another medium. “the art chooses me” sounds cliché, but my mind simply doesn’t work in a strict one way of doing things. That’s just how it goes

You have had considerable success in the arts, you are a multi-disciplinary, what or who inspired you to get into this world?

I can’t really say anyone, in particular, inspired me to be multidisciplinary. There were only a rare few playwrights I could relate to.

What has been the biggest reward in your career to date?

I’m not sure I have one yet.

You are the artist director of Initiative.dkf the movement behind Melanin Box Festival, can you tell us about the company and your involvement?

Three goals you have for the coming year…

Act more. Finding a way to enjoy all sides of my artistry and art in general, and not to limit myself, or allow myself to be limited.

Only time will tell. Watch this space I guess. 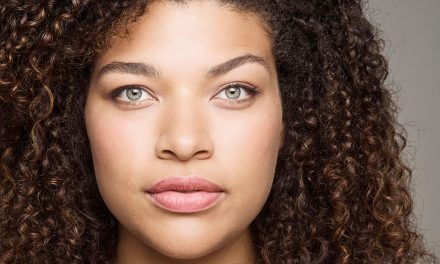 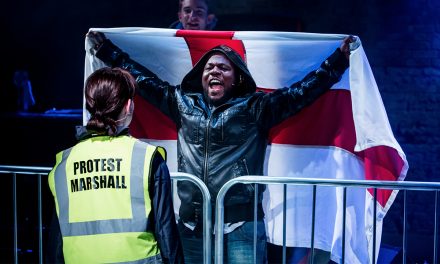 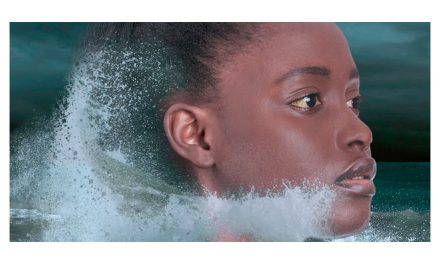