Warning: Use of undefined constant TDC_PATH_LEGACY - assumed 'TDC_PATH_LEGACY' (this will throw an Error in a future version of PHP) in /home/customer/www/thebritishblacklist.co.uk/public_html/wp-content/plugins/td-composer/td-composer.php on line 109
 TBB Talks To… Filmmaker Reuben Esson-Parkes | The British Blacklist 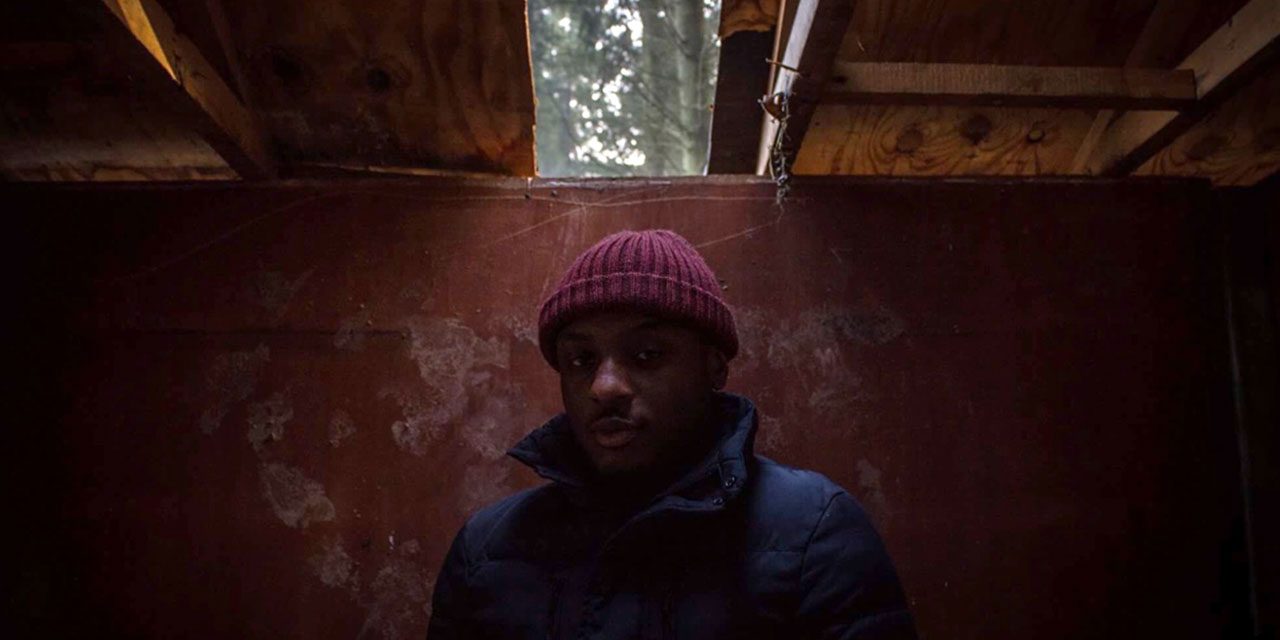 Reuben is a young black director who has recently released his short film Amal.

Amal is a story about the trials of refugees, The adversities they must overcome and the hope they must cling to. TBB Talks caught up with Esson-Parkes to find out why he chose to bring this particular story to life.

My name is Reuben Esson-Parkes I’m a director born in England of Jamaican heritage.

Where are you from and how much has your background shaped the man you are today?

I was born and bred in south London. Growing up in a multicultural society as a young black man, I’ve always observed my environment and experiences to draw a set of conclusions about the world we live in today, whether that be the problems we face as a society or the beauty of our ever merging cultures and how we can all move forward together, even though as of late the problems seem to be building and we seem to be reversing the progress we’ve made in the last 60 years. I have always wanted to be a part of the solution towards a better society and effect change no matter how small.

You got into filmmaking because?

I got into film making firstly through a love of cinema and secondly through my local youth club. Being able to go somewhere which had the resources for me to shoot short films and music videos allowed me to get involved in something that I have a passion for.

Tell us about Amal. Why this story?

Amal is a short drama set around the Turkish border, It’s about two Syrian refugees who must honour a burial as one of their wives has passed away during childbirth while making the journey to the west, leaving the men with a baby and the risk of being caught. – I wanted to tell a story that somehow gave light at the end of the tunnel.

Culture, tradition and immigrants what’s your take on the narrative around refugees and immigration?

The narrative around refugees has been spun so crazily out of control that people forget we are talking about human beings, most of whom are simply seeking a better life. I don’t really want to the issue because I honestly don’t know any solutions to solve the crisis, I just know there are humans suffering and a huge lack of empathy towards them. Which seems to be leading us down the road we are going down today with the rise of nationalism, Brexit and Trump. I think it’s important we try to bring about understanding and clarity in times like these in order to allow ourselves not to become so divided especially with the next few steps we take.

Are you a filmmaker that wants to effect social change with your work?

I would like to effect positive change and I believe most filmmakers do. However not every project I intend to make deals with societal issues. I believe firstly film is about entertainment but can be used as a platform to effect change.

What was the process of bringing Amal to life?

I shot Amal as a university project so was fortunate to be given the resources and a budget of £300 by the university, we were lucky to have one of our crew members Benji who stepped in and helped provide all the vans for the set and transport. We shot the film in New Forest which was a pretty difficult environment to shoot in but we had an amazing producer and the best crew you could ask for who basically ran through brick walls for us to get the film shot.

What’s next for the film and what do you have lined up to work on next?

We’ve had a few screenings in Italy at a couple of festivals and at the moment we are trying to push it online to a larger audience. I’ll be releasing another short film, Khrustalev in the new year after it comes off the festival circuit. The film takes place in 1950’s Russia and tells a fictional story about the man tasked with killing Joseph Stalin and the decision he must make regarding country vs family. The film has been to numerous festivals around Europe and has had a really good reception so I’m excited to get it online. In terms of what I have in development, I’m finishing up on a short called Hassana which is a magical realism refugee story about a Nigerian woman who was separated from her sister on the way to England and goes to a medium who helps her to find out her sister’s fate.

How did you spend Christmas?

I have to be honest and admit I’m a big kid when it comes to Christmas. This year as with the few before I organised a Christmas dinner with a lot of friends, I cook the Mac n cheese, we get the games out and the night ends as it should do with an argument over Monopoly! Other than that I spent it with the immediate family and around friends eating endless amounts of food. 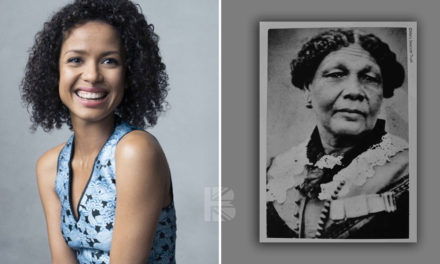 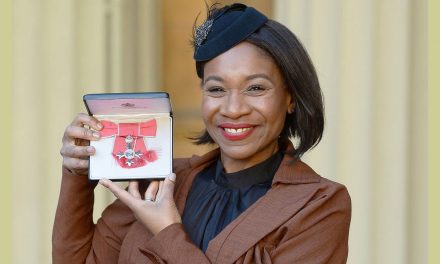 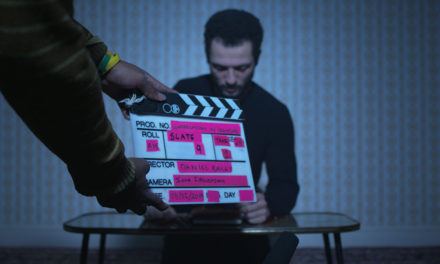