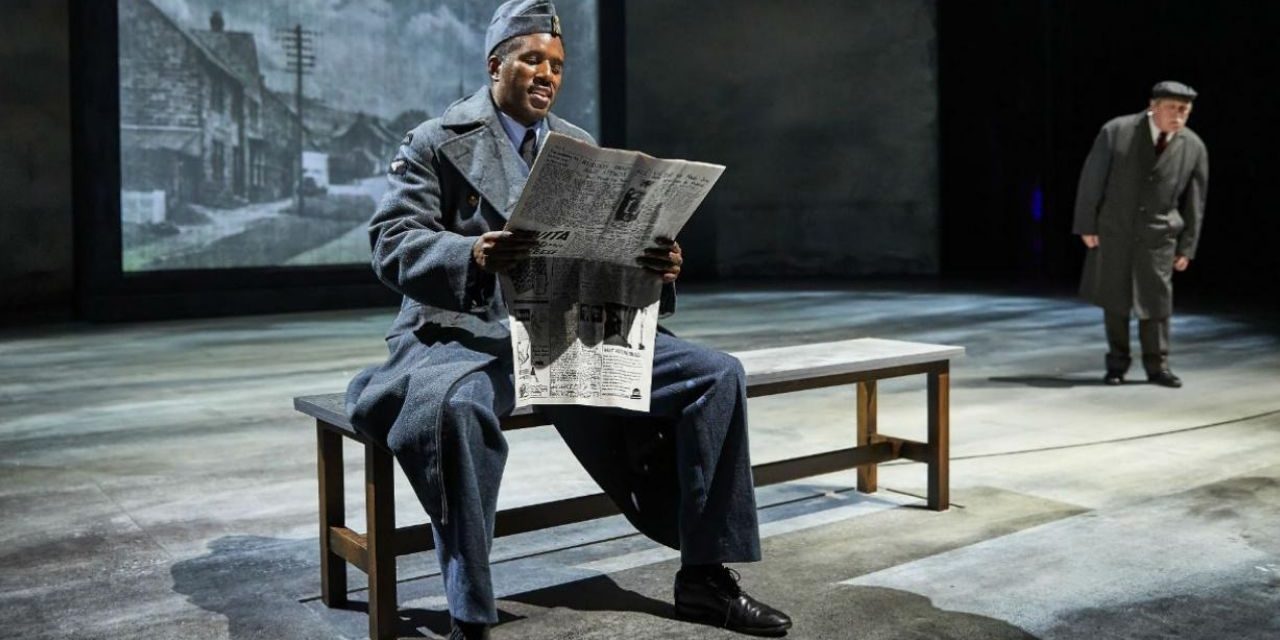 Gershwyn Eustache Jnr takes on a leading role in the National Theatre’s production of Small Island.

Gershwyn stars in this epic production as ‘Gilbert‘. TBB’s Kojo Kamara spoke to the actor to find out how important being a part of this play is to him… 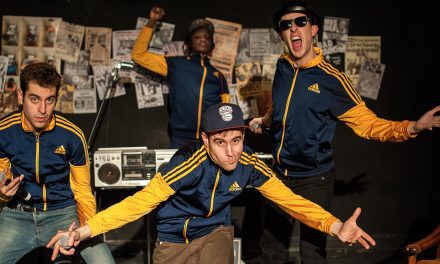 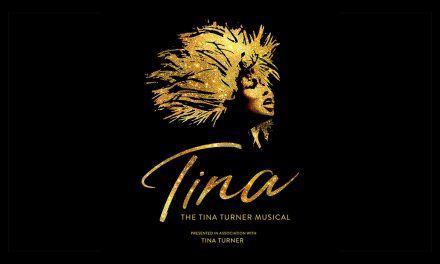 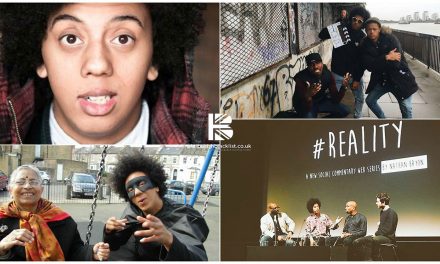 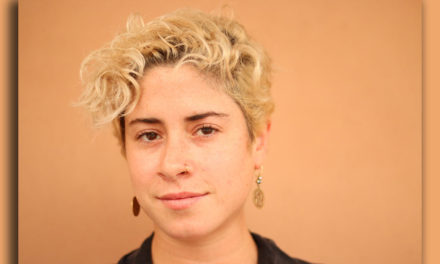