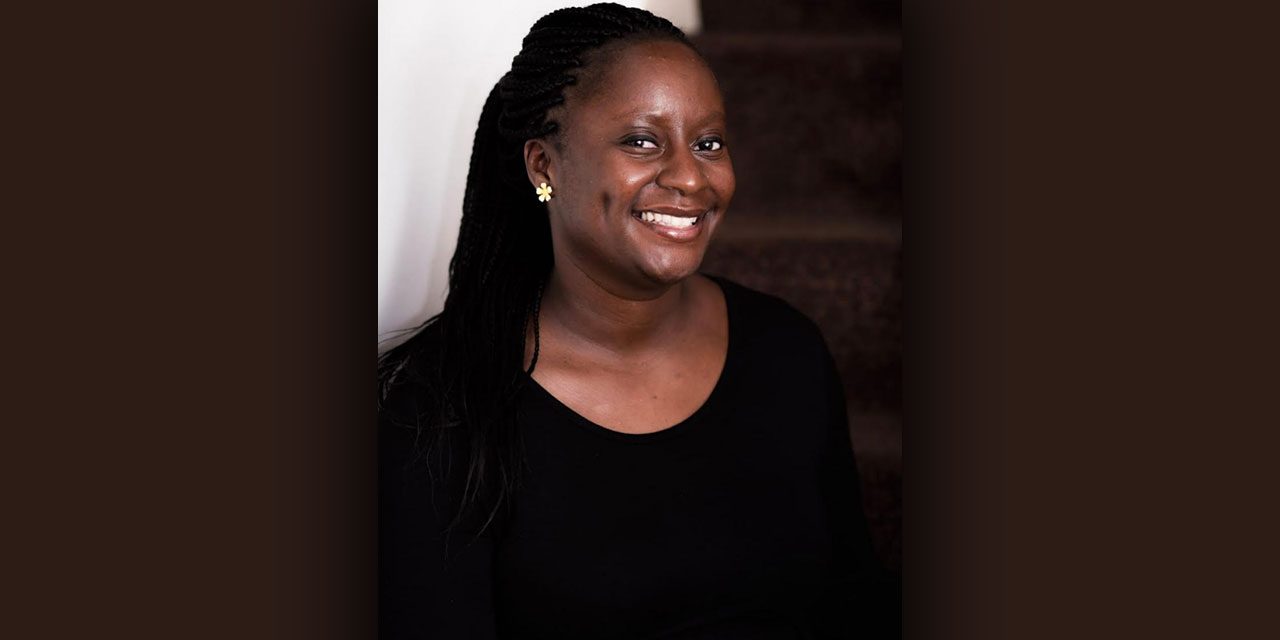 In 2012, she joined performers at the Opening Ceremony for the London Olympics. In 2013, she started launched her blog Theatrefullstop. In 2017 she launched the Theatre and Technology awards.

I’m a private tutor by day (I’m a qualified teacher and previously taught in schools) so I teach students at primary level up to year 6. I’m also the founder and editor of a theatre website called Theatre Full Stop and founder of the Pub Theatre Festival and the Theatre & Technology Awards. Born in Newham, East London, where I still live today.

Where did it all begin for you?

I trained at East 15 Acting School to become an actress. Our cohort the first to trial their new ‘World Performance’ course. This has shaped how I view theatre and what I review. It opened my eyes to what was happening internationally, and I’m thankful for that. There’s so much more going on beyond the West End. After graduating, I discovered that I preferred being behind the scenes and that I loved writing. I joined a friend’s lifestyle blog, where I was responsible for reviewing theatre. I also took on an editorial internship where I gained many of the blogging skills I use today. From there, I gained the confidence to start up my own blog, Theatre Full Stop 5 years ago.

Your involvement in the arts?

Luckily with Theatre Full Stop, the team are able to cover the latest shows happening in London, Leeds, Newcastle, Brighton, Canterbury and Munich. It’s great getting to learn more from creatives in the industry through our interviews and it’s important to highlight creatives helping to push theatre forwards. I also run the Pub Theatre Festival during Easter to help emerging artists perform their works to supportive audiences without having to worry about paying venue costs. The initiative also celebrates pub theatre culture as many performers start their careers performing at these vital fringe venues. To round off the year, I run the Theatre & Technology Awards, this initiative celebrates our digital age and the advances in theatre that are able to happen because of the speed in which innovation takes place.

What were you like as a child into your teens?

I was a shy, quiet child and teen. My mum tells me as a child, my teacher had concerns as I rarely spoke in front of her… she thought I had mutism, mum’s concerns slowly disappeared when she saw me with friends. I’m only now learning to speak up more, I’m slowly getting there.

The first play you went to and what impact did it have on you?

My mum took me to watch a Nigerian show on my 11th birthday. I just remember lots of music, dancing and high energy. At that point I was starting to realise that I wanted to act, so that taught me that you, as a performer, could have an amazing time on stage. A pivotal theatre going moment for me was my 17th birthday, where our drama class went to Stratford East Theatre Royal to watch ‘The Harder They Come Musical’ based on the Jimmy Cliff film from the 70s. To go from studying Classical Ancient Greek text and Shakespeare, to a musical based on Jimmy Cliff was important for me. It let me know that our stories could be put centre stage.

Tell us about Theatre Full Stop?

Theatre Full Stop is a theatre website that features theatre reviews, interviews, articles and competitions. I initially blogged on my own, but luckily gained a team of talented and enthusiastic reviewers who have really helped the site to grow. The aim of it is to highlight fresh critical voices and I feel that it offers a platform for anyone looking to give theatre reviewing a go, the chance to do so. I feel the best way to learn to write is to just do, go out, watch lots of , and you slowly start to perfect how you articulate your opinions.

Where and why did you get the idea to start the Theatre Technology awards?

Inspired by the UK Blog Awards nearly 3 years ago now, it got me wondering whether in theatre we acknowledge the feats of technicians behind the scenes. Being a blogger, I thought initially of blogs/websites, and how they enhance the theatre experience online. Then that got me thinking about podcasts, posters, trailers etc. from there I had 12 categories, and after support from Lauren Gauge who’s involved with the Off West End Awards, we both decided 11 of the 12 were non-negotiables. I’ve added a 12th and potentially a 13th to 2019 also, so I look forward to that.

What did it take to get the awards off the ground and how are you planning on maintaining them each year?

I’m constantly coming up with ideas, but the measure of whether something is worth pursuing is whether the idea stays with me days later. The Theatre & Technology Awards wouldn’t leave my mind, the idea would only get bigger, with me adding categories, thinking of potential venues to host etc. Lauren quickly got on board supporting the idea, and she would offer advice on certain things. I contacted potential sponsors; Projected Image helped to make last year’s awards. I’d constantly ask the Theatre Full Stop team if they’d seen any shows worth putting forward for an award. I contacted critics from various publications about putting shows forward they thought were deserving contacted the first ever judges who helped choose their winners. I sent lots of emails and reached out to people on social media. For such a new initiative I was glad to have nominees turn up on awards night.

Which award were you most proud of giving?

I’m going to be really boring here, but all of them. To see professionals from these underrepresented disciplines be celebrated for what they do is a proud moment.

In your spare time you?

If I can, I try to meet up with friends. I’m looking forward to going ice skating this Chrismas season. I want to start reading again, I’m really bad, I have a mini library that’s just being neglected right now and would like to go to independent film festivals too.

Being of Nigerian and Ugandan descent, I’m grateful for the sacrifices my mother made for me. She’s always been adamant on me knowing about my Nigerian heritage, so this is something I hold on to and that I’m incredibly proud of. It’s a case of embracing my British as well as my African heritage, and helping to contribute to society and innovate.

Find out more about The Theatre & Technology Awards here and Theatre Fullstop here. 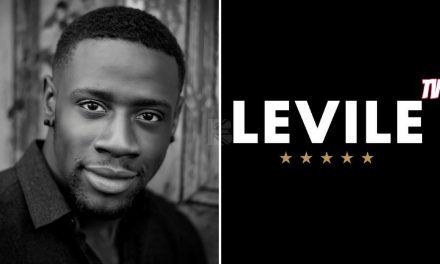 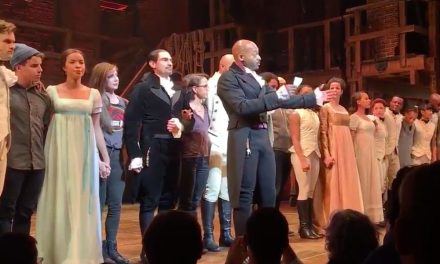 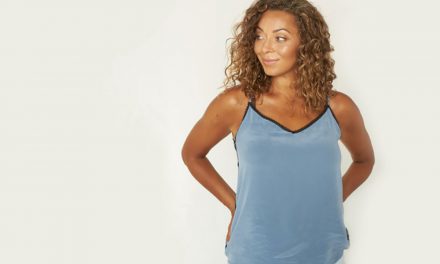 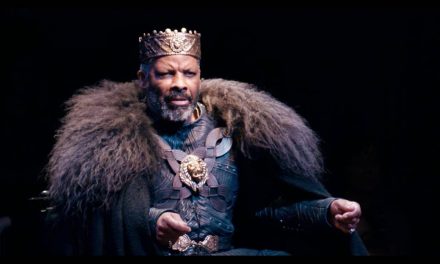