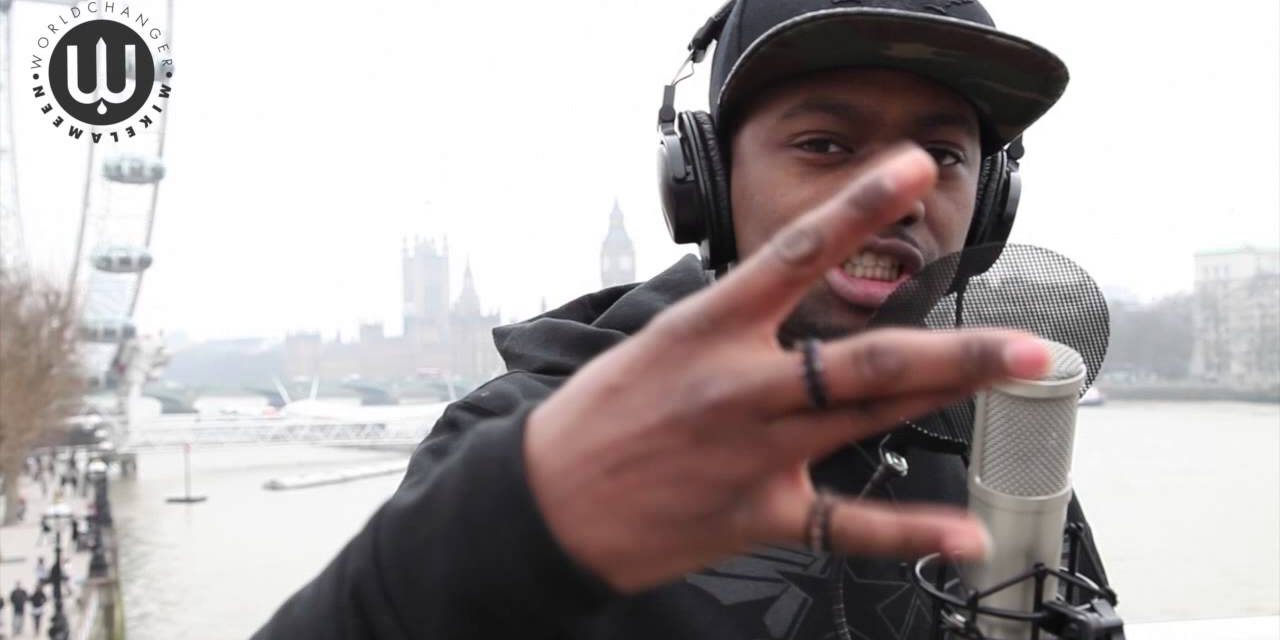 London based rapper, Mikel Ameen (younger brother to actor Aml Ameen), was inspired by music from a young age. His style has Caribbean and African influences but embodies a strong UK vibe with international appeal.

Mikel’s lyrics are relevant and truthful, touching on current social topics that can resonate with people from many backgrounds. As pioneer of World Changer Music, he is eager to spread the World Changer ethos. Through a number of community workshops for young people across London, Mikel strives to empower his listeners with the belief that anyone can be a ‘World Changer‘.

Among his list achievements are, winning The Jump Off MC Battle four consecutive times in 2008, performances at the Olympic Park, T4 On The Beach and a feature in The Voice newspaper. Mikel has also supported legendary US Hip-Hop stars Wu-Tang Clan and fellow UK artists Chipmunk, Tinchy Strider and Wretch 32.

Launched in October 2012, tracks from his World Changer EP have received airplay from BBC 1Xtra. His music is supported by his musical peers such as Akala, Sway, Ty and Bashy. His debut EP, World Changer, clearly demonstrates a connection to his culture and delivers his inspirational messages. Listeners absorb historical and cultural references in an identifiable context. Aiming to educate and inspire, the EP features 12 tracks with a mix of mellow songs with sing-a-long hooks and conscious lyrics, 10 of which were self-produced by Mikel.

Encouraging us not to “…go against who [we] really are…” The British Blacklist found out who Mikel a ‘World Changer’ really is.

Thanks for speaking to us. Firstly, who would you say Mikel Ameen really is?

That’s an impressive introduction! We take it World Changer Music has a big part to play in your mission?

Absolutely. I created World Changer Music as people often find it difficult to connect my style to a particular genre or sound. It is a new musical movement that describes the kind of music that I do. I’ve created my own category.

What do you hope to achieve through the project?

Things are on the horizon – This is just the beginning. I am releasing a series of online World Changer Rap videos to engage with people and let them know about World Changer Music. I also run World Changer workshops in schools and with youth groups. Its all about empowerment and leadership. So my goal is to let everyone know that they have the power to change the world.

Your message is different to what we see and hear in mainstream UK music. What do you hope your perspective will bring to your audience?

I just want to be an alternative to what is out there already. I hope that what I’m saying resonates with people who share my experience and point of view. I might even change the way some people think about things.

With that in mind, what do you want people to know and remember about you and what you have to say?

That I am extremely passionate about what I do. Whatever I say, it always comes from the heart.

What’s next for Mikel Ameen and World Changer Music?

On the music side, expect to see more World Changer Rap collaborations. I’ve also got some exciting acting roles coming up.

Thank you, and we look forward to hearing and seeing more of you in the future.

In the EP Intro, Mikel explains that “World Changer is an attitude that you can either take or leave”.  His positive stance on life, despite the daily challenges that surround us, are, shows how strong self-belief can contribute to our achievements. His message is refreshing and offers something a little different to the norm.

My favourites are Love Life (ft. Dionne Reid), closely followed by Dance4Life (ft.Shakka) and Oh My Days (ft. Casapian). All are positive and upbeat tracks with a free-spirited, celebratory feel. 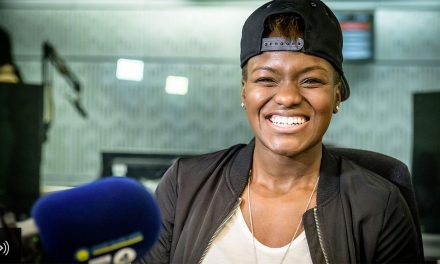 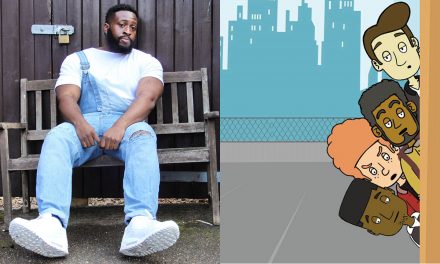 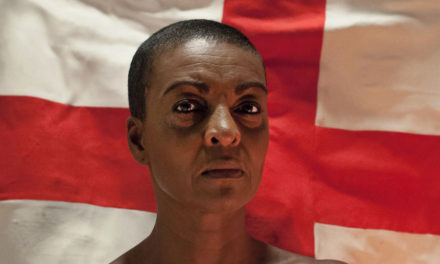 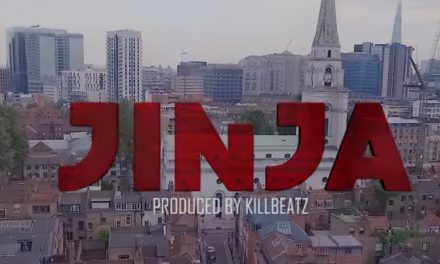