The Black-led comedy stars Funny Woman award-winning Thanyia Moore as the lead ‘Olivia Bogle‘, a woman who is fierce in the boardroom as well as the bedroom and does not make any apologies for it. Her world changes when she meets a guy who is celibate. In an attempt to change the narrative MsMono is championing the portrayal of women as powerful, sexual characters, who are successful, intelligent and independent.

My name is Karla Williams a Black British female whose parents come from the Caribbean. I am also an award-winning screenwriter and one half of MsMono Productions.

I want to explore taboo or difficult subjects with my work in a bit to bring about more nuanced understanding. I was raised with a very black and white idea of the world which has become greyer, the older I have become. I like to look at a subject from several sides in a bid for the audience to think about another perspective. An example of this of this is my 3 x 60 min TV drama ‘Fall From Grace‘, which examines the outcome when a Pastor’s previous rape conviction comes to light. I was inspired by what happened with Nate Parker and wanted to look at if people really can change or escape their past. I also like exploring faith and God with my work as that is a fundamental part of who I am.

Screenwriting. I am a storyteller at heart and that is what I am most passionate, excited, committed to. Everything else is to help me tell stories.

Favourite or most inspirational quote, from screen, stage, literature, music?

I am always finding new quotes that inspire me. The one that holds resonance right now is, ‘You can’t be what you can’t see’ by Marian Wright Edelman. For a long time, I believed I could not be a screenwriter or work in the TV industry because I never saw anybody around me doing it. I felt roles in the creative arts were for other people and not me. I had to get a job in an office or retail or a bank like everyone else around me. If I had seen people like Michaela Coel, John Boyega, Letitia Wright or Femi Oguns when I was growing up, I would have begun taking writing seriously a long, long time ago. 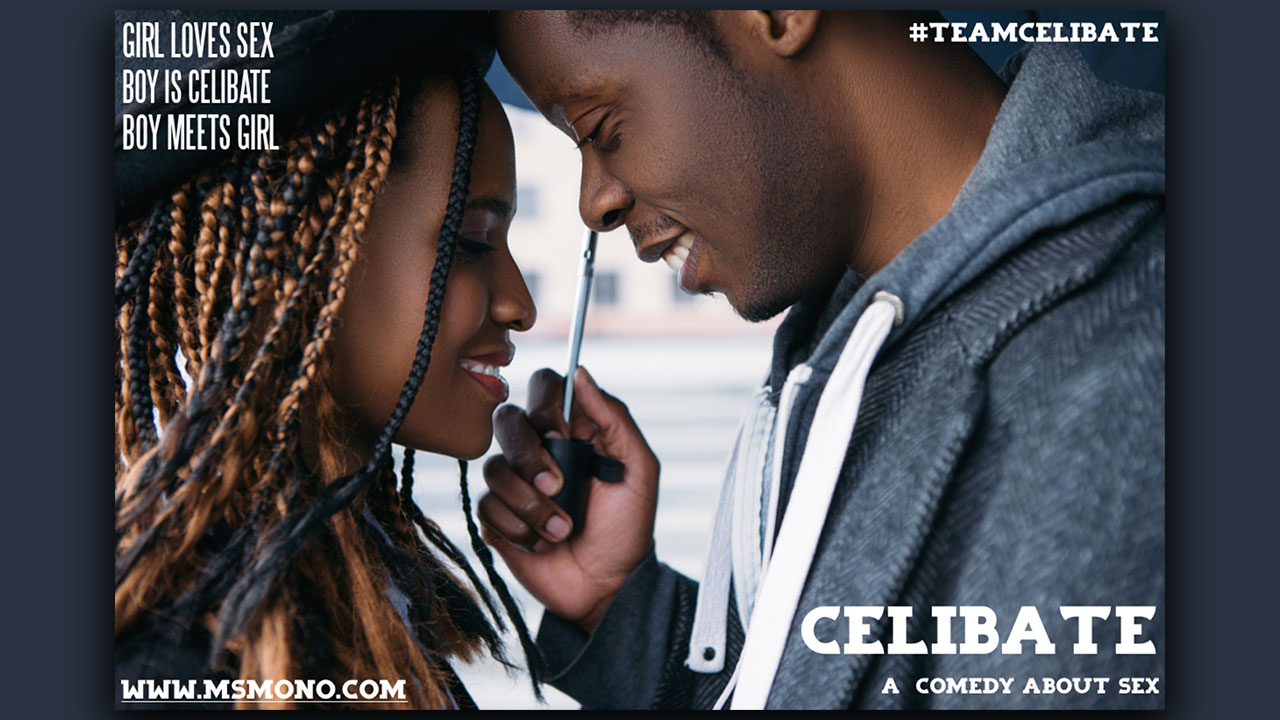 What was your route into the creative arts world?

I wrote my first play when I was 19 and then produced it with church friends in the local community. It did well so I wrote and produced another play, the following year. I set up a theatre company when I was 22 and we had a play staged at the Warehouse Theatre in East Croydon. It was a lot of work, while also working part-time so I decided to step back from producing and just write as a hobby around my full-time job for about 10 years. In that time, I had plays long-listed for the Alfred Fagon Award and Bruntwood Prize and well as being selected for the Talawa First festival. Then at the start of 2015, I decided to pursue writing as a career.

From stage to screen, why the transition?

The ideas I am currently having are more for the screen than theatre, also I feel I write better for screen than stage; my first draft of a screenplay is like my third draft of a play. Also, you reach so many more people with screen than theatre. My short film ‘Pretty Bitch‘ has been viewed by 18,000 people online alone and the music video ‘YOU‘ I wrote/produced for Sharlene-Monique has been viewed over 30,000 times – you can’t reach that many people with a play. I still love theatre and plan to write plays again, but for now, I’m sticking to screen.

Tell us about ‘Celibate‘?

It is a comedy series about a woman who loves sex, meeting the man of her dreams, only he has recently become a Christian and is celibate. It is inspired by my own experience of being celibate and dating a guy for about 6 months who loved sex. I wanted to tell this story because I want to explore female sexuality and create a confident, funny and intelligent female character who knows what she wants in life. I also wanted to explore the realities of being celibate in the 21st century and create a real, relatable, honest Christian character as I have never seen one on screen that I felt truly represents me and my friends. I made it a comedy as in hindsight a lot of the situations I have found myself in were funny. Plus, I really like sex jokes.

Why a web series, and why did you decide to crowdfund?

Celibate is actually a 6 x 30 min TV comedy over 3 series; the web series is just the pilot episode. We want to build an audience for the series online with the goal being, it is picked up and the full series made for TV. We are crowdfunding for the project because I want to own the work I create. With screenwriting, if the series was commissioned I would have to sign over the rights and I don’t want to do that. I want MsMono Productions to be one of the production companies on the series and myself to be executive producer. That way I retain some of the ownership of my work and keep a larger portion of creative control.

Next week’s diary for you is?

Find out how to support the Celibate crowdfunding campaign here.

To get more information about MsMono productions go to their website: www.msmono.com