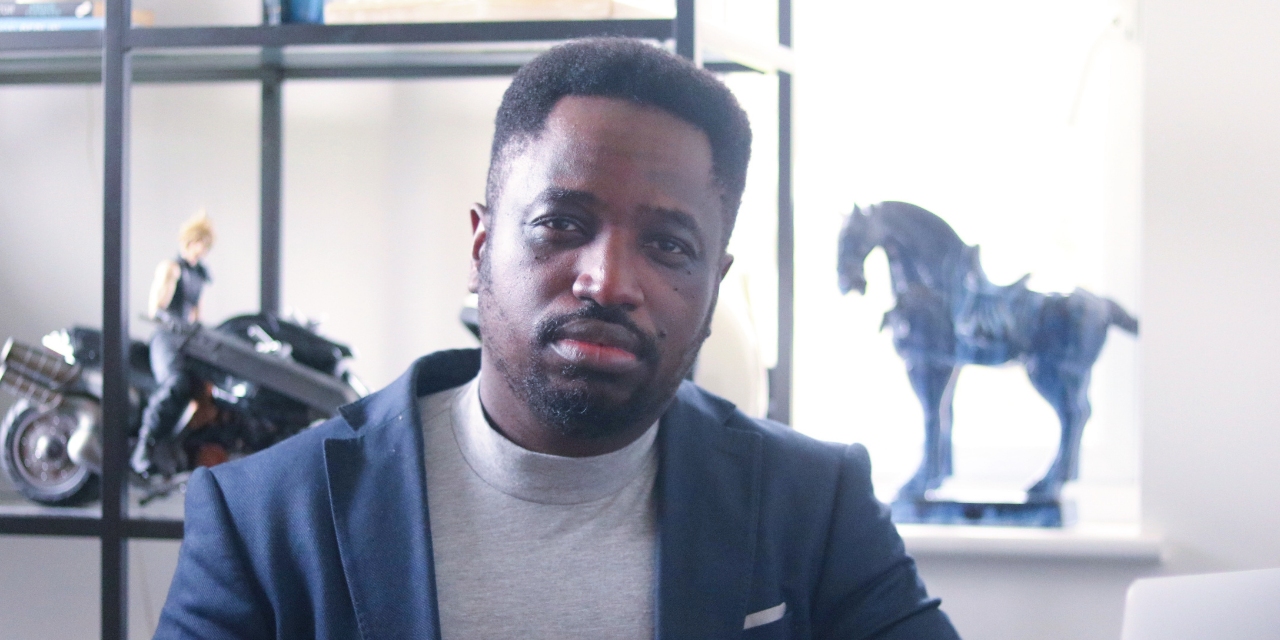 Tobias Ighofose is the creator, designer, and founder of gaming platform Bison Play and has recently launched a rich and original gaming experience.

Queen Amina is driven by the powerful and celebrated 16th Century Hausa Warrior and ruler titular character. The action-packed game is full of culture and heritage, against a backdrop of music provided by Nigerian artists Morell and Di’ja.

Thoughtful, and inspiring, Ighofose discusses his motivations behind Queen Amina’s development and its challenges. He also comments on his hopes for the impact of the game and the representation of black females in the gaming community.

My name is Tobias Ighofose, I’m a Software Developer and a game developer in my spare time.

Considering gaming like most other creative industries is struggling with representation, how have you navigated the industry – and gained experience?

As I make games as a hobby, my focus has always been making games targeting Africans and the diaspora. Since the pandemic, I was able to get more free time in the evenings and weekends to learn a new programming language which led me to remake my previous game Mr Okada and it was with this knowledge I used in developing Queen Amina.

Can you describe the work that you do and how easy/difficult is it to make a game independently?

My main focus is being a programmer and making a game independently can be challenging but fun as well. Coming from a math and computer science background makes things much easier when there’s time to spare.

Female and specifically black female leads in gaming are also underrepresented, how and why did you come up with the idea of Queen Amina being your character lead?

After making my first mobile game in 2016, my next plan was to make a game based on an African hero. It was during this period I found out about Queen Amina and several other African heroes. Although I grew up in Nigeria for my first 20 years, I had never heard about her until then. During the pandemic, I also spent some time gaming on the PlayStation, specifically playing the Final Fantasy VII remake which I loved.

I always had my 2-year-old daughter with me as she enjoyed watching me play, it was during those moments I realised I barely knew of any game character that looked like her. It was then I decided it was probably the right time to make a game based on this powerful Queen who ruled large parts of West Africa for 34 years during a male-dominated era. I couldn’t think of any other historic figure with such an achievement. I would love my daughter to have a better future than mine where she can see heroes that look like herself and feel proud of. With this game, I set myself a deadline and a fixed release date. It’s probably the most organised I’ve been on any personal project.

You chose to go with a historical and cultural theme why was this and which aspects of Nigerian history and culture does the game feature?

While reading about Queen Amina, I was able to learn more about where she was from and I wanted the game to have an authentic feel. The game focused on the Hausa tribe which Queen Amina was part of. The Hausa have a very rich history with many historical landmarks that still stand today, it was important to feature some of them, especially the ones built before Queen Amina’s reign to keep it as accurate as possible.

What was it about Di’Ja that made her the right person for Queen Amina and how do you go about casting for a game?

I never planned to use any voiceovers for the game at first then Abiodun “Bizzle” Osikoya introduced me to Morell a Hausa artist who helped with the game music. He suggested adding voiceovers for enemies that would be relatable to the Hausa people. As a singer who’s also Hausa, Di’ja came to mind. It wasn’t until after the game’s first trailer was released, I noticed Di’Ja had retweeted the trailer I had posted which then crossed my mind that she could be the perfect voice of Queen Amina. Luckily she was good friends with Bizzle who eventually connected us and she was happy to do the voiceovers, which she perfectly did in one take.

Are there any particular aspects of the gameplay that you are especially proud of and hope gamers will enjoy?

Definitely the story. Being that it was a game I knew I had to create characters, villains to progress the story. So I had to build a story on top of her real-life events that would explain her journey from a young ambitious warrior to the fearless warrior Queen she becomes. The story is very expansive and deals with several themes such as family, revenge, betrayal and the true meaning of going to war are all covered expansively.

And what do you enjoy most about Queen Amina, as a fan, not just as a developer?

Her one-liners which show how fearless and confident she was with her abilities during boss battles whenever the bosses try to intimidate her.

How is ‘Wear Your Crown’, the strap-line of the game, a message to gaming fans, especially to the black female gaming community?

That women can be whatever they want to be, they shouldn’t be held back by traditional gender roles. The importance of believing in themselves, the things they’re passionate about, and what brings out the best in them.

How would you like to see the Queen Amina game evolve?

I hope Queen Amina becomes a household name worldwide and in the future, I would love to see young black girls dress up like her in conventions such as Comic-Con. It would also be great to have her story adapted on TV and Cinema.

What are your hopes for Queen Amina as a barrier breaker in the gaming community?

I hope the gaming industry would understand it is important to have black female characters, not just as side characters but as leads. We’re at a time where we have a lot of black female gamers are doing really well on platforms such as Twitch. Having lead characters they can identify with gives a sense of pride.

Queen Amina is available from the Android Store and iOS. 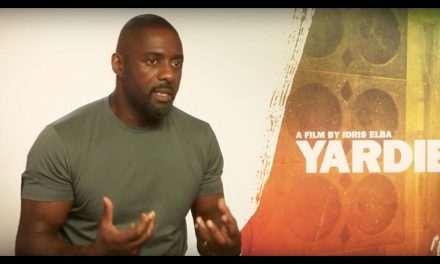 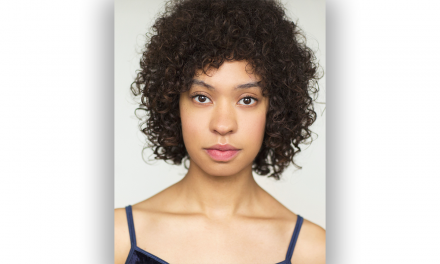 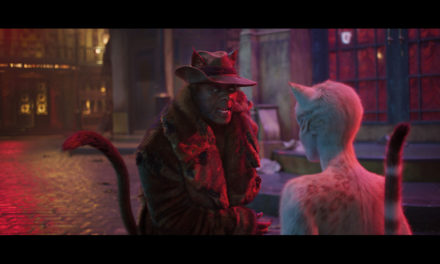