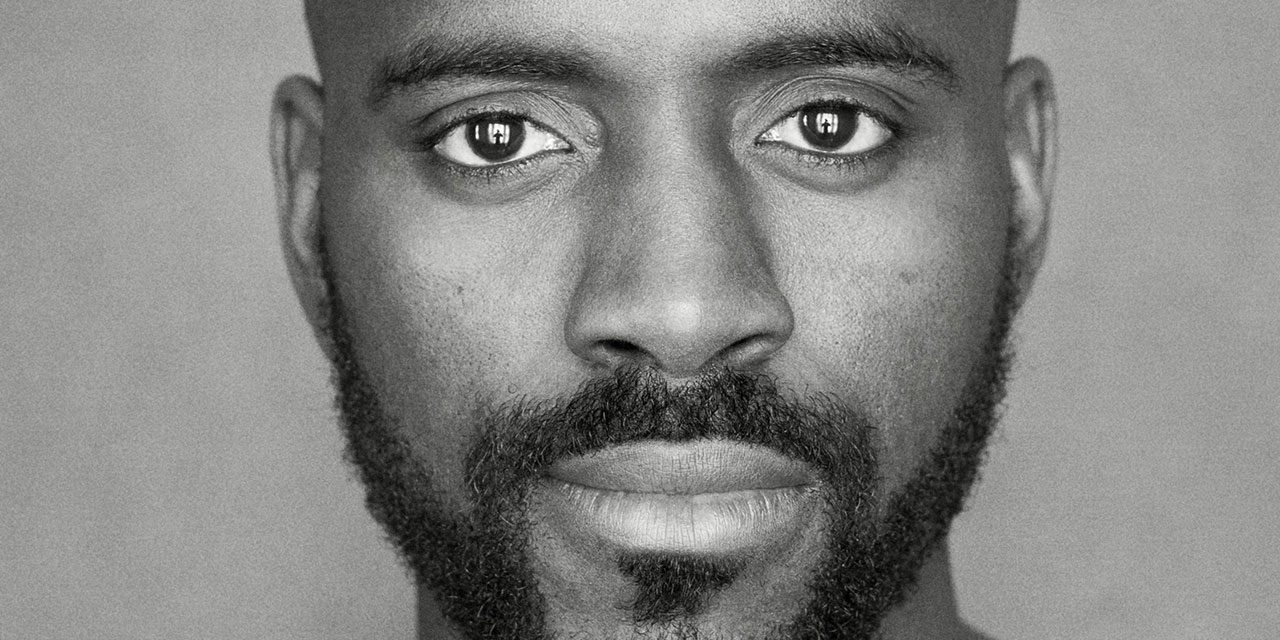 “The thing is they know I didn’t do it. But hey… guilty until proven innocent right?”

Imagine all you hold dear. Family, friends, your hopes and dreams, your liberty. Now imagine it all ripped away in an instant.

A Day In The Life (ADITL) is a new one-man play by Akpore Uzoh, which explores injustice within the justice system through the lens of a young black man wrongfully arrested and the tumultuous journey that ensues following his subsequent conviction. A battle cry in the fight to give a voice to the voiceless.

After successful tours in the Netherlands & the US (San Francisco, LA & NYC), ADITL now comes to London’s Theatre503 & CPT at Camden Fringe. #TBB10 caught up with its creator and star, Akpore Uzoh …

I am Hackney born and raised with some movement in between, and am of Nigerian heritage.

2# Your one man play A Day In The Life (ADITL) has already travelled globe and now you’re bringing it home tell us about its origins, when did you get the idea, and what inspired it?

ADITL was originally penned as part of my Masters program at Guildhall School of Music and Drama. In the third year you’re given the option to opt out of one of the productions (it’s a risk as you will not know what you’ll be missing) and undertake another piece of work, one of these choices being a solo; which you have to write, direct and perform yourself and which can be about anything you want. I couldn’t believe I had the option to create a piece about anything. There was nothing else important enough to write about. The piece was inspired by the frustration of not being heard and the insidious culture to negate, neglect, deny and defend the malicious injustice faced by Black people.

3# It’s pretty surreal that something that began as an educational piece of work was picked up externally, what was it like taking it to the Netherlands and how was it received?

Yes it was surreal. What was very interesting was that although it was received extremely well by the audiences and staff at Guildhall, it received a poor grade. Yet external people who came to watch all 21 solo’s (the theatre come every year to select pieces) picked it to be 1 of 3 to be taken to the Netherlands for their 2016 graduate tour. It was received well there, although I believe elements may have been lost in translation by some, due to a disconnect with these issues being a relevant UK problem.

4# Then you got to take it to America, which no matter what, is the dream for most British black creatives again how did that feel, did you have to tailor the piece in any way to suit the American audience and what was the biggest ‘thing’ you took away from the tours?

America was a ground breaking experience. Just before graduating I landed a UK/US tour with Kneehigh Theatre in Emma Rice’s 946: The Amazing Story of Adolphus Tips adapted from Michael Morpurgo’s children’s book, which coincided with the birth of my son. So the family set off to America and since we were there I decided to take the opportunity to mount ADITL and thus organised runs in San Francisco, Los Angeles & New York. It was extremely tough, especially alongside 946 which in itself was a beast of a play; all singing all dancing with no time off stage. But the reward, support and growth of the piece was greater than I could ever have imagined.

With the help of Berkeley Rep theatre in gifting space to develop, rehearse and mount the piece, I was able to extend it from its original 20 mins (at Guildhall) to what is now a full length 1hr+ play. What was really interesting was that audience members asked whether the play was based on the UK or US experience as they were surprised that I, the writer was British [and] that it was set in the UK. It wasn’t necessary to tailor the piece because these injustices for us are felt universally and the piece itself has a wider scope than just its geographical setting. ADITL strives to explore a multitude of experiences throughout history and across the world to convey our current circumstance and is connectivity; and without a doubt these are inclusive of the experiences of African Americans.

5# Now you’re bringing it to London, why and who did you work with to get it ready for this upcoming run of shows?

Because of the nature of its inception I have had to work the piece on my own for the most part. A lot of work was done when I initially crafted the piece which has been carried over to the full length version. Lanre Malaolu, a fantastic movement practitioner worked on movement along with several other great people who assisted in giving their voice, input and encouragement. One in particular being an absolute angel by the name of Francine Austin who we met whilst in San Francisco and who gave, and continues to give, incredible support. 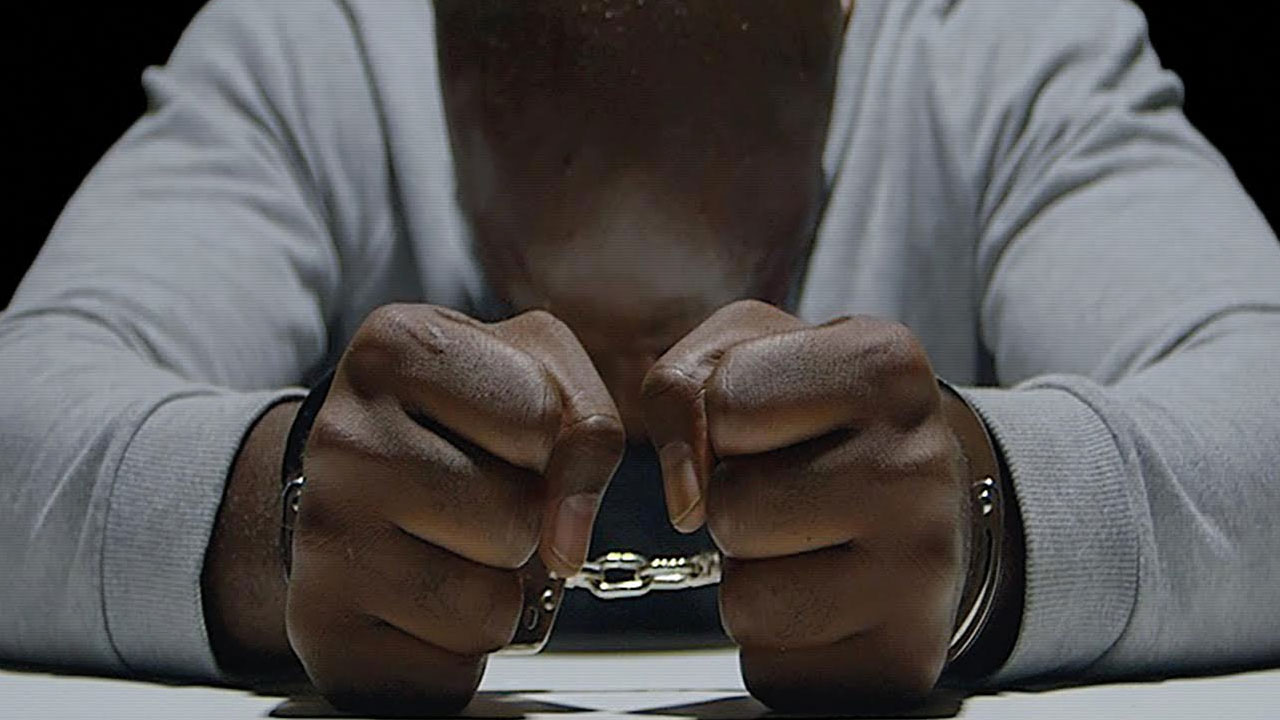 6# As actor and writer, how do you discipline yourself to be objective with your performance as the main character and ensuring the script is at its best?

I am very critical which at times can be a bit too much but it allows me to continually revisit and rework. In terms of being objective, that’s easy; I tell it to my wife and she will say yay or nah. She is a great creative sound board and brilliant actress in her own right.

7# Was this always the plan to be an actor or a writer, and do you have plans to get into directing?

Not at all. I came to acting quite late on after professions as a barber, youth worker, singer and a builder and having studied engineering at Uni. Although if I am honest, acting has always been a love of mine, just took a while to get to it. I started writing when back in my music days going by JLoveMusic on the underground scene bring acoustic soul to the stage. But yes I do direct and would like to develop that more. I directed this piece as well as the film connected to it and also another play several years ago with a youth drama troop.

8# Is the stage your comfort zone or do you have plans to take on the screen?

I love the stage but am not limited to it. I have done some work on screen and my aim is to work across all mediums. Stage, film, TV, radio etc.

9# What would you like audiences to take away from this piece, and then, what’s next for you?

The response has been profound and a lot more than I had ever expected. Not just in praise but in the affect it has had on people’s outlook. I would like the audiences to be provoked, to question, to acknowledge, to admit, to think, to heal and be empowered. if at all possible.

10#Tell us what a typical day in the life of Akpore Uzoh is like?

Varies from day to day but now includes a jog, promotion, spending time with my family whilst constantly thinking of how to do things better. This is in between being connected to the world and the constant struggles, triumphs, tests and bursts of laughter.

A Day in The Life runs: 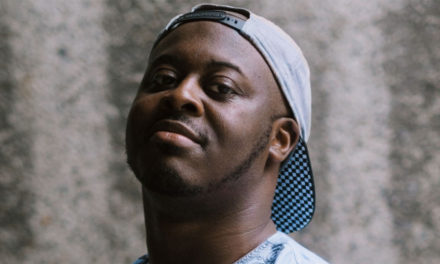 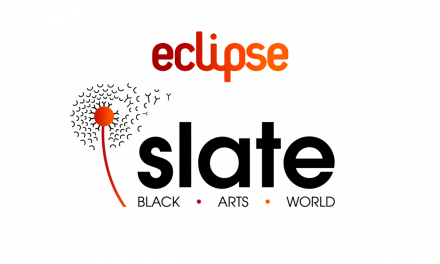 All I Want for Christmas…Royal Exchange Advent Adventure 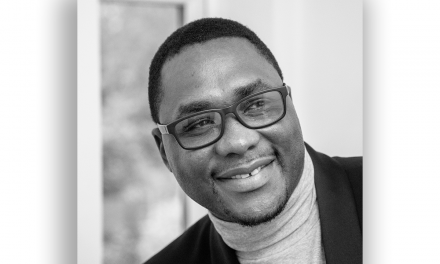