BBC journalist Hannah Ajala describes herself as an explorer who has a deep interest in learning about everyday people and their stories. From writing articles, making documentaries and blogging, Ajala is keen to define her way of storytelling.

Last summer Ajala flew to New York in the summer and delved further into the global hashtag, #BlacksLivesMatter. The end result was a short documentary. We asked her #TBB10 to find out more…

1# What compelled you make this film?

I guess with any big figurehead coming into political power, many people will share several views regarding what the next president will change, or implement. Several words used online to describe Trump would range from being “a sexist”, “a homophobe”, and “a racist.” All issues and views he holds are morally wrong – and one I felt convicted to report on was the issue of race, and the strong appeal for change with the use of popular hashtag #BlackLivesMatter. I had organised a trip to New York with a friend months before going, and thought the year 2016 will be a life-changing one for America as the country finds out who their new president will be. Race has been a very hot, topical and problematic talking point – so I wanted to speak to black Americans and find out their views.

2# How did you get the footage together?

All footage in New York was filmed on my iPhone and iPad, with the sit down interview footage filmed and edited by my friend who is also a producer. Edited with Premier Pro with archive footage from days of slavery/KKK via free image and video stock sites from the net.

Everyone and anyone who wants to understand why black lives matter, and also for Trump! He’s said little about black people being killed by police so it’s good to raise this question as to what rules he will implement for police officers wrongfully killing black (and unarmed) people.
4# What would you say to Trump if you had five minutes of his time?

I’d ask him if he could locate or think of one thing he has in common with another American from a completely different (and lower) background, class, and race. How would he reassure that individual of a better life for themselves, despite the problems they may face because of where they come from?

5# The documentary focuses on the American Black Lives Matter movement, do you plan to look at the movement from a British perspective?

I feel like the movement from the British perspective has been touched on, especially in the BBC Newsbeat documentary released shortly before mine [watch here] – I looked at this more on a global scale and figured the most in-depth answers I would get from this documentary would be from Americans themselves, with more self-experiences to share regarding the matter. If I made a part 2 of this documentary, I would definitely consider speaking to the police here in the UK and tie in the concept of BLM, with stopping and searching, which has grown to be a big racial profiling problem in the UK. 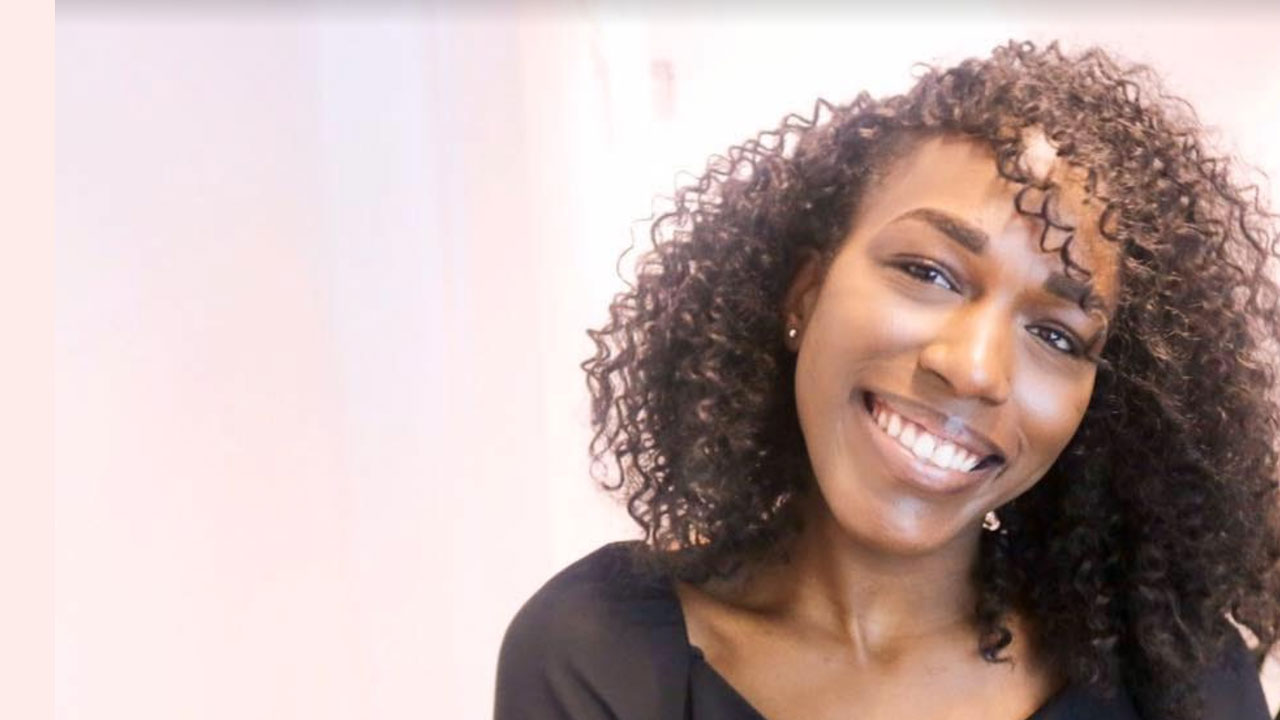 6# As a young creative, what is your mission statement?

To share current affairs and discoveries with millennials like myself who want to learn something new and refreshing without any bias.

My mum; she’s been super supportive of mine and my five elder brothers’ dreams of launching careers in completely different fields. Finding God helped paved the way for more self-discipline, assertiveness and determination; through having a close relationship with God and understanding more about Jesus Christ, I found out so much about my purpose here on earth. My room also encourages my creative thought process and I feel so productive in my own space.

8# How do you feel about the Obama’s and the legacy, they left? Did Barack do enough?

This is a tough one. Personally, I like Obama, a lot. Seeing him, his family, and the countless number of incredible speeches by Michelle made me so proud for some reason – I pictured a young man watching Obama doing a speech on TV and believing that one day he could be the next president. In regards to race, no, I don’t think Obama has done much, if anything, for the mistreatment of black individuals by the police.

9# Again from the UK perspective how can we learn from the movement in America?

Go to America! Speak to the locals in predominantly underrepresented neighbourhoods. Read a book on the civil rights movement to see how we’re seeing a repeat of history, 50 years later.

I’m flying to Nigeria soon and filming another documentary there. Prepare to be gobsmacked, and prepare the tissues!

Keep up to date with Hannah Ajala via her website – thisishannahajala.com