Warning: Use of undefined constant TDC_PATH_LEGACY - assumed 'TDC_PATH_LEGACY' (this will throw an Error in a future version of PHP) in /home/customer/www/thebritishblacklist.co.uk/public_html/wp-content/plugins/td-composer/td-composer.php on line 109
 #TBB10 With Breakthrough Brit Katie Leung, Lead in the RSC’s Snow in Midsummer | The British Blacklist 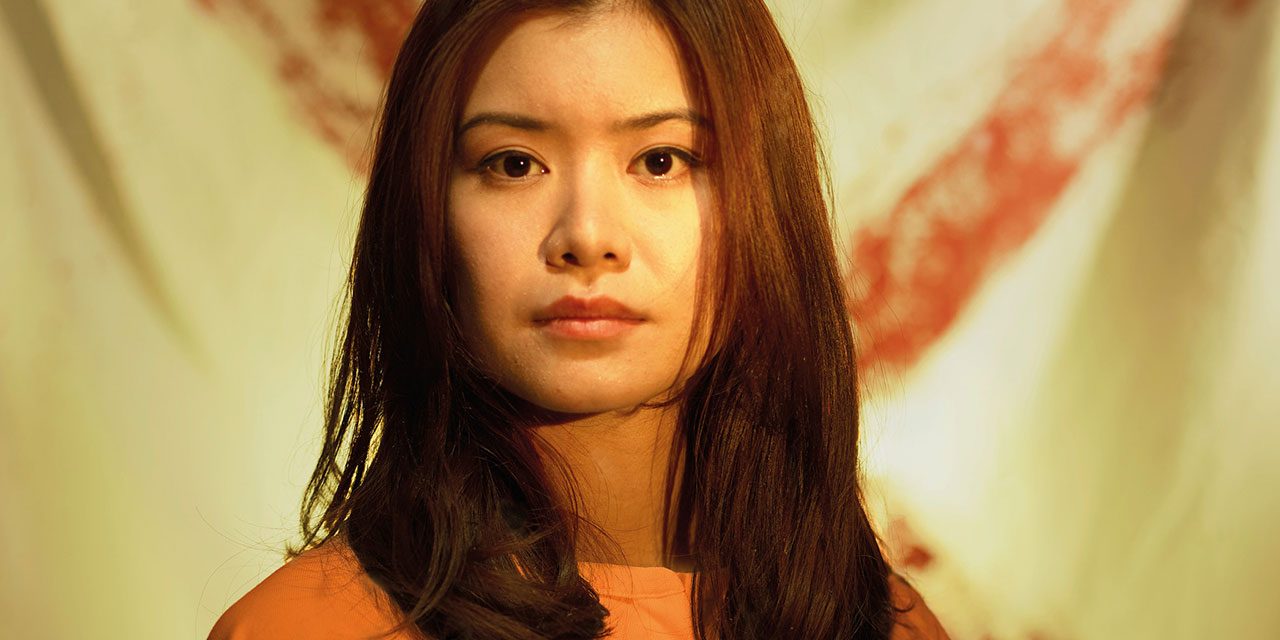 Katie Leung is a Scottish television and stage actress. She is known for playing Cho Chang, first love interest for lead character Harry Potter, in the Harry Potter film series. She is currently starring in the RSC production of Snow in Midsummer, by playwright Frances Ya-Chu Cowhig, based on the classical Chinese drama by Guan Hanqing; directed by Justin Audibert.

1# Tell us a bit about your character Dou Yi in Snow in Midsummer – who is she and what’s her motivation?

Dou Yi is a young widow who is framed and executed for a murder she did not commit. On the day of her execution she puts a curse on the town of New Harmony and vows to return and seek justice from those who have wronged her.

2# Why was it important for you to take on this role and be a part of this production?

First of all, having been a part of the workshop for the production back in August 2016, I had the chance to read the original translation of the play and knew Frances Ya-Chu Cowhig’s (playwright) bold adaptation would be a one of a kind, challenging project to take on. Secondly, the story of Dou Yi is a harrowing but powerful one and to be able to convey her journey not only before but also after her death (playing a ghost) is bloody exciting! Finally, getting the opportunity to put on a production that is so unashamedly epic and set in a place (China) that is so under-represented on our stages, with a theatre company that has such a rich tradition as the RSC, and with all the resources they can bring to it, with a fully East Asian cast that spans such a wide demographic range, is of course a wonderful privilege.

3# So the obvious question from our point of view is what has your acting experience been as an East Asian actress, from Scotland?

With the exception of drama school productions, I have yet to play a substantial role that is non-race-specific so it’s frustrating that I’m only able to tell you my experience as an East Asian actress. I have been fortunate enough, however, to play some really complex women and managed to avoid the East Asian female tropes of being submissive, exotic, subservient etc.

4# I read that you thought your Scottish accent boosted your success in getting your breakthrough role in Harry Potter, has that been an asset – how often do people fallback in shock when they hear you speak?

I’d say that it’s quite rare to find a Chinese Scottish actress so I guess some may find the accent to be an interesting addition to a character. Though more often than not, I’m asked to audition in RP (Received Pronunciation) or American and there are countless other factors which determine whether you’re suited for a role so I wouldn’t consider it necessarily to be an asset. More people have fallen back in shock from hearing my speaking English than from my accent. 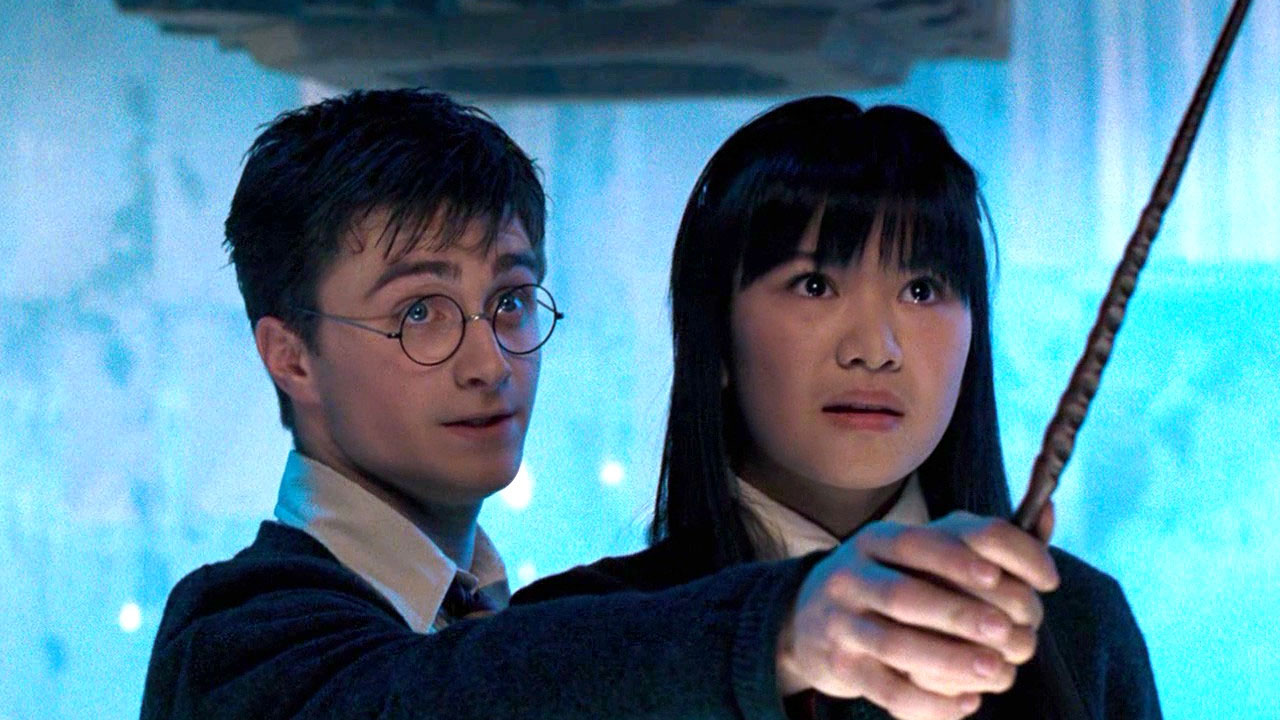 5# Is diversity, opportunities / being typecast an issue for you, or have you managed to avoid the ‘noise’ and take on roles which you like rather than taking on roles which may be typecast to bulk up the cv in the hope for better option?

Diversity or lack of inclusion is and should be a huge issue for all of us. Until recently, I avoided the ‘noise’ for a long time and was happy to audition for parts that may have been stereotypical simply because I lacked confidence in my craft and my place in the industry. This lack of assertiveness is a problem that I think many young actors face. You’re in a situation where you need work to gain experience/build a profile but when you add racial stereotypes into the mix that can be hugely challenging. I am definitely more conscious of it now when reading scripts or taking on roles.

6# Do you have an issue with typecasting in general? Some BAME talent have said they don’t mind being typecast because it’s important to represent different cultures on screen – to the best of their ability and if the story is good…

Typecasting is a problem that urgently needs to be addressed because it limits an audience’s perception of entire groups of people whether it be their race, colour, gender, sexuality, etc. which can be quite dehumanising. This kind of dehumanising leads to a lack of empathy which I think directly contributes to some of the problems we’re facing now in 2017. I think more than ever we have a responsibility to keep fighting stereotypes through our creative decisions.

7# How do you develop your characters for each project you take on, do you have particular ‘tools’ which help you find their special ‘thing’?

I don’t have any specific process other than to read and rehearse the script enough times to make new discoveries rather than forcing ‘interesting’ choices at an early stage that may feel less truthful. I find that with any project, it’s incredibly important to create a safe space for each other to allow for the actors to reach a vulnerable state that will ultimately lead to much deeper explorations of their characters/the story.

8# What are you most excited for audiences to see with Snow in Midsummer?

The world of the play is such a bold, diverse and fiercely modern one but at the core of it you have this centuries-old spiritual mythology, It’s the collision of those two worlds which Frances’s writing captures so well in the vividness of the characters and poetic language. I’m also looking forward to the audience seeing and appreciating Lily Arnold’s amazing set design and costumes which are going to compliment and bolster the spiritual elements of the play in a really beautiful way.

9# You’ve worked across all the formats, Film, Theatre and TV – which is your preferred format to work in, are there any projects you’d love to be a part of?

I have no particular preference as I enjoy all of these mediums for many different reasons. Since I’ll have worked in theatre consecutively for six months at the end of Snow in Midsummer, I would say that a common thread for me when doing a play is that the wondrous bond created between me and the people I work with in the few months we spend together always becomes extremely palpable which I like to remember and treasure even long after the production is over. I’d love to be a part of a Netflix Original Series that is mighty, meaty and daring. 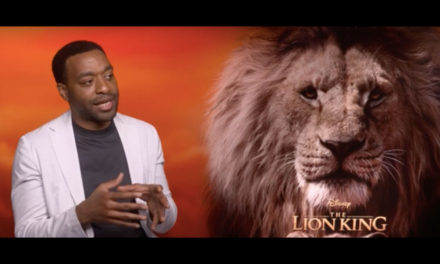 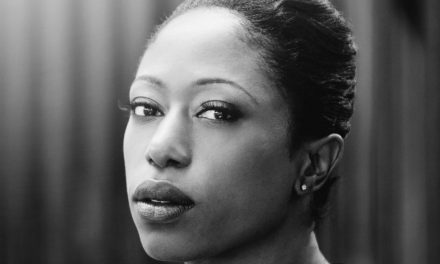 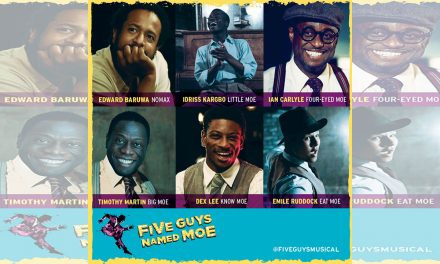 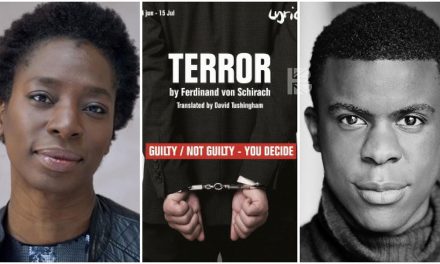