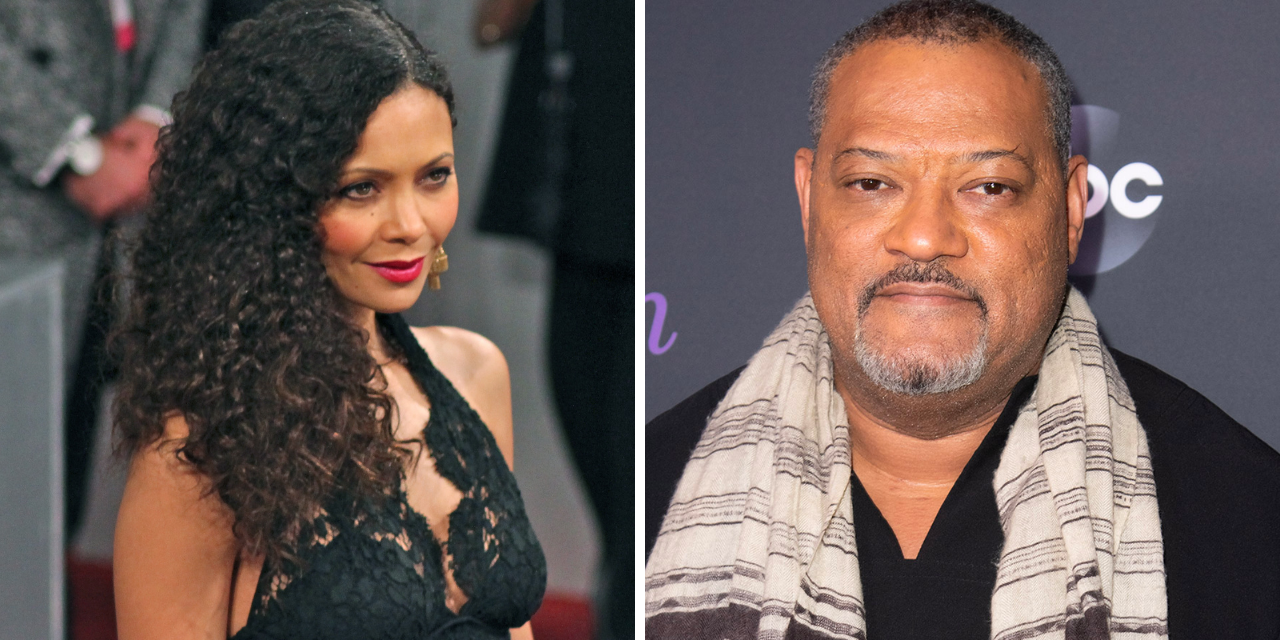 Old Knives is based on the acclaimed novel of the same name by Olen Steinhauer, who also adapted the screenplay.

Old Knives previously had Kate Winslet and Idris Elba attached, but now Thandie Newton (Crash, Westworld, Half Of A Yellow Sun) and Laurence Fishburne (Matrix, Black-ish, Contagion) will star alongside Chris Pine (Wonder Woman, A Wrinkle In Time) and Jonathan Pryce (The Two Popes, The Man Who Killed Don Quixote) in the Amazon Studios film.

Directed by Janus Metz (True Detective) set in California ex-lovers — one a CIA spy, one an ex-spy (Newton & Pine) — meet over dinner to reminisce. The conversation moves to a disastrous hijacking of Royal Jordanian Flight 127, which ended in the deaths of all on board. That failure haunts the CIA to this day, and Henry has come to Carmel to close the book on that seedy chapter. As they flirt it soon becomes clear one of them is not going to survive the meal.

Newton will next star in Lisa Joy’s feature, Reminiscence opposite Hugh Jackman for Warner Bros. She was in production on Julian Higgins’ feature directorial debut, God’s Country prior to lockdownn. 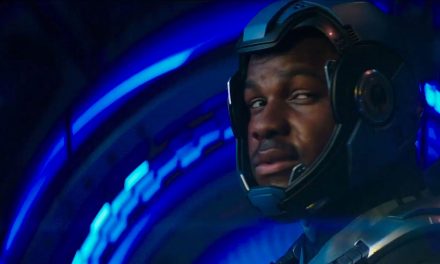 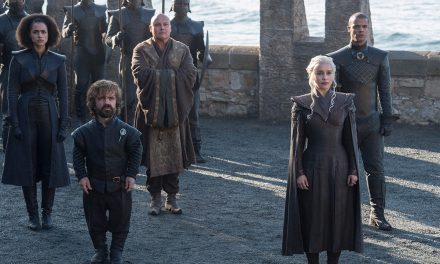 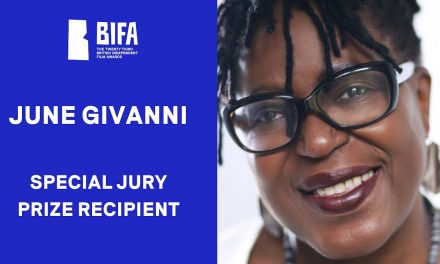