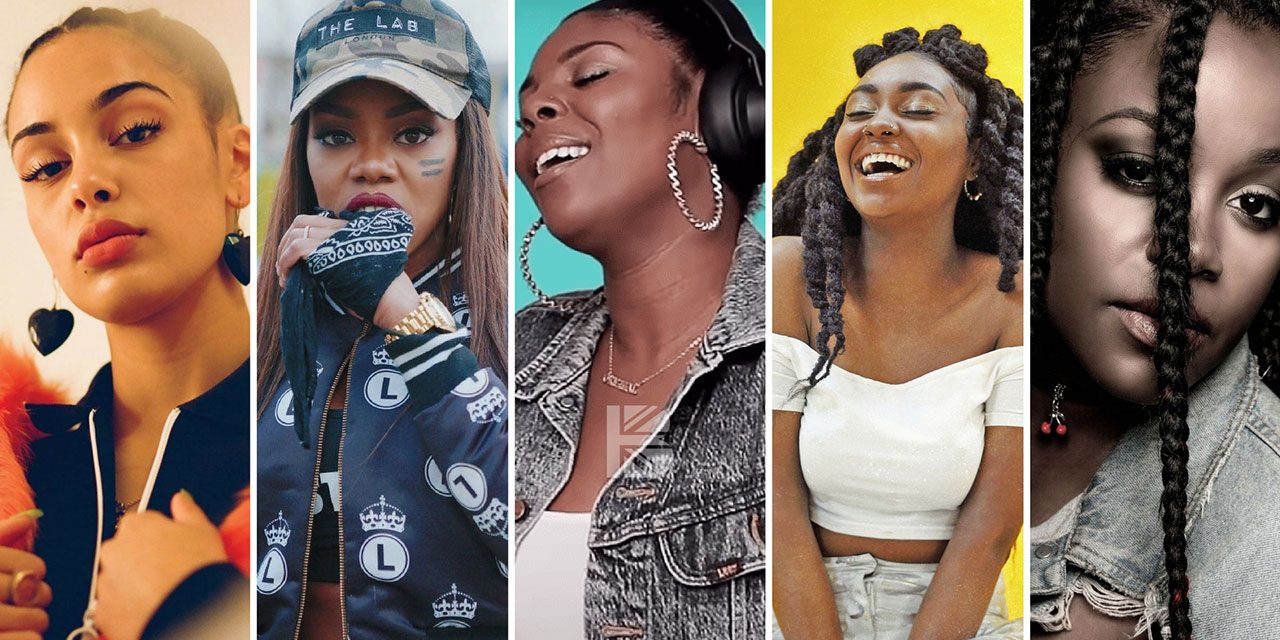 The new year has finally settled in and although January is behind us there’s no denying there has been some great music released this past month.

From Cherri V’s Swimming, to Mist’s Fine Game Changer take a look at some of the hits we can look forward to hearing this year.

I am a huge fan of 20-year old Jorja whose vocals never ever disappoint and her versatility never wanes.

Her newest single Let Me Down features man of the moment Stormzy. Directed by Hector Dockrill and produced by FAMM/ Pulse films. The song that she says was inspired by James Bond films is both haunting and magical and definitely deserves a place on a James Bond soundtrack.

In the video Smith plays an assassin who falls in love with her target. Stormzy makes a cameo appearance at the end of the video giving us silent gangster.

You may remember Malika as one of 2010’s funky house divas with her popular singles Go and Miss Me. The artist is back with new music with an RnB sound releasing her debut Ep Songs About C last year.

Malika’s latest single I Live was filmed and edited by Bole Collective, the video stars Malika and her family as ‘The Shady Bunch’ driving around singing along to the new song. It is a heart-warming and entertaining look into her family life.

Check out the latest release from Lady Leshuur a diss track aimed at Paigey Cakey who she has had an ongoing Twitter feud with leading up to the new year.

The song and video were recorded, shot and edited in 24hrs. Directed by King WOWA, Leshurr gives us what we always expect, fiery bars and some punchy lines.

Also, congratulations are in order as she has recently been named as one of Forbes Europe’s 30 under 30 alongside fellow British artist AJ Tracey.

I have been following Tianna Major9 for some time and she is definitely a diamond in the rough I absolutely love her sultry jazzy sound.

The title of her latest song is Levee. A Levee is an embankment built to prevent the overflow of a river, in this case, her heart which she wants to ‘let it break’.

The song and video compliment one another entirely and check out artist Knucks who plays the love interest, they actually look very cute together! 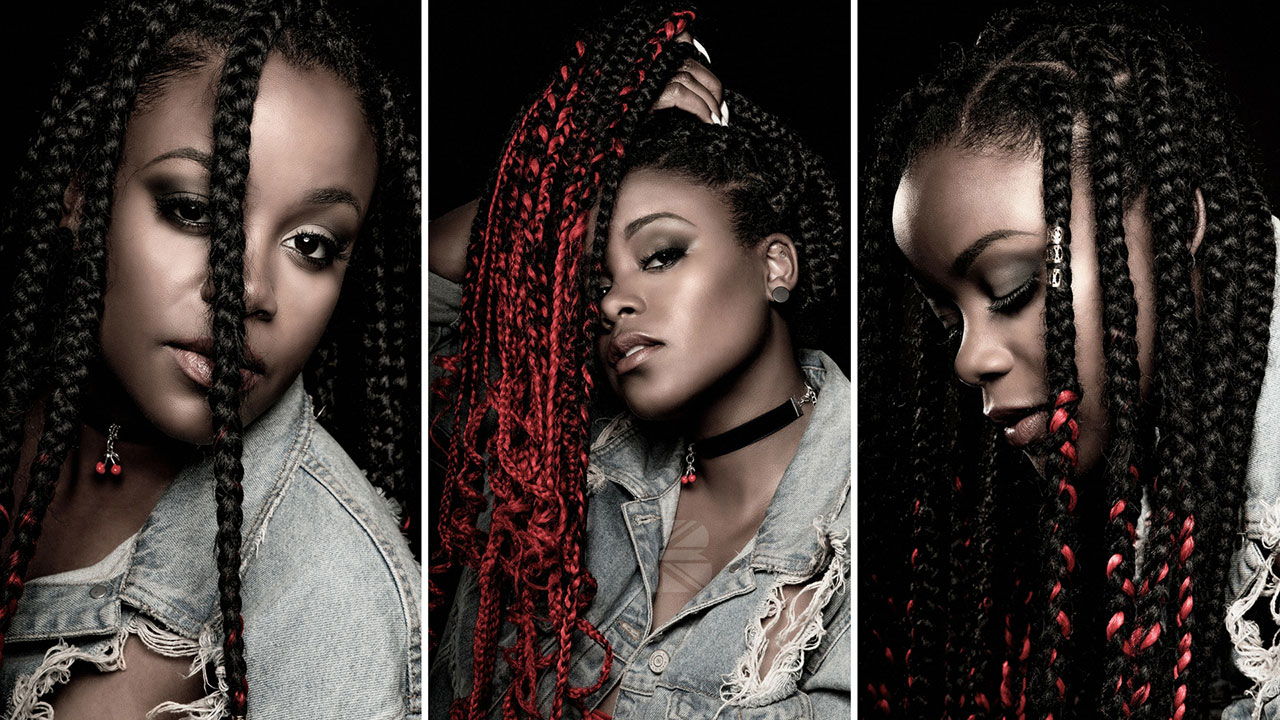 Cherri V can do no wrong when it comes to her amazing vocals she has a voice like an angel and sings with prowess and integrity bringing depth to anything she lays those vocals on.

Her latest release features Birmingham rapstress RoxXxan (who she has previously worked with), who adds that rough edge to a soft and emotional song.

You have to also check out Cherri’s acoustic rendition of the song on So Far Sounds it’s truly amazing.

If this is anything to go by we can only imagine the beauty that will come from her highly anticipated EP Brown Eyed Soul coming soon. 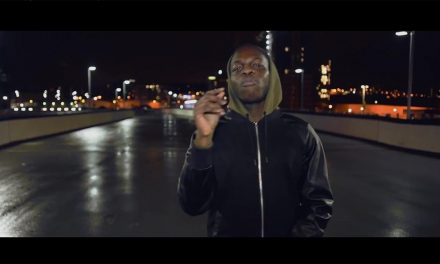 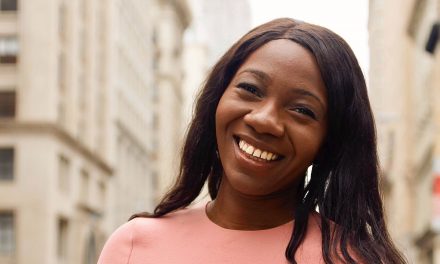 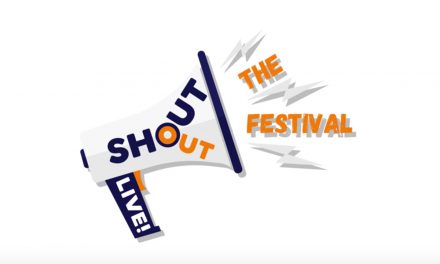 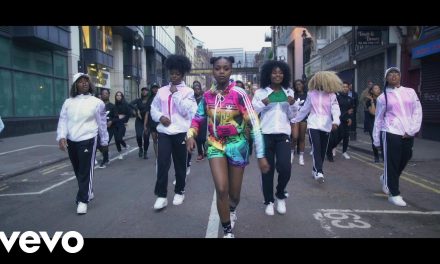