Warning: Use of undefined constant TDC_PATH_LEGACY - assumed 'TDC_PATH_LEGACY' (this will throw an Error in a future version of PHP) in /home/customer/www/thebritishblacklist.co.uk/public_html/wp-content/plugins/td-composer/td-composer.php on line 109
 The Strangers | The British Blacklist

The ever-elusive multi-award winning filmmaker, Sheila Nortley, returned to set after three years on sabbatical to shoot the trailer for her upcoming feature film, The Strangers, starring Ashley Walters, Aaron Fontaine and Jon Campling. Amongst these gentlemen, are an array of actresses including Shereen Walker, Jaye Ceesay and Ellouise Thomson in lead and supporting roles who play complex and intricate characters.

The story is as follows – Post World War III England has become a country in which propaganda generates national fear and discord fuels political agendas. In this dark dystopia one man’s dreams lead him to a national secret that can change the history of the United Kingdom forever.

With layered theological and philosophical themes, expressed in similar tone to The Matrix, V for Vendetta and Equilibrium, The Strangers will be the first British conspiracy thriller of its genre.

Needless to say, with a cast of BAME actors, the The Strangers challenges stereotypes and representation in a beautifully executed cinematic narrative which both engages and entertain.

“The Strangers is a story I’ve not heard before” says Aaron Fontaine. “When I read the script I wanted to do what I could to make this film happen! You can expect to go on a journey with a young man who’s quest to find himself leads him down the path of enlightenment. Think of ‘Demolition man’ combined with ‘Equilibrium’. It’s a unique perspective yet to be told.”

“This film offers a way in – a door to the mysterious world of a believer and the story for one mans journey for truth in a world of distortion, subversion and propaganda.” Sheila Nortley

Taking a gruelling six years to write, pre-production for the full feature script is already underway. The talented crew shot a short teaser to test the market for such an unconventional and ground breaking production. The teaser is yet to be released but is already generating quite a buzz in the industry. 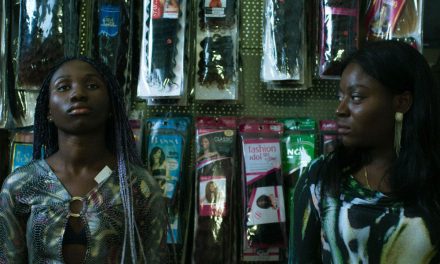 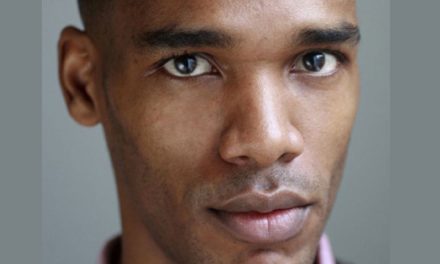 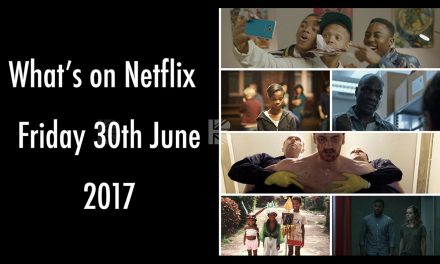 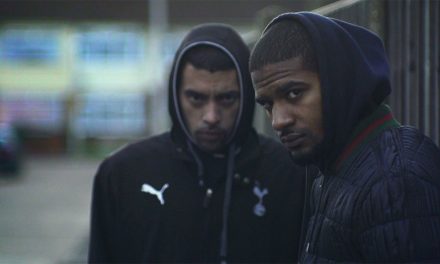