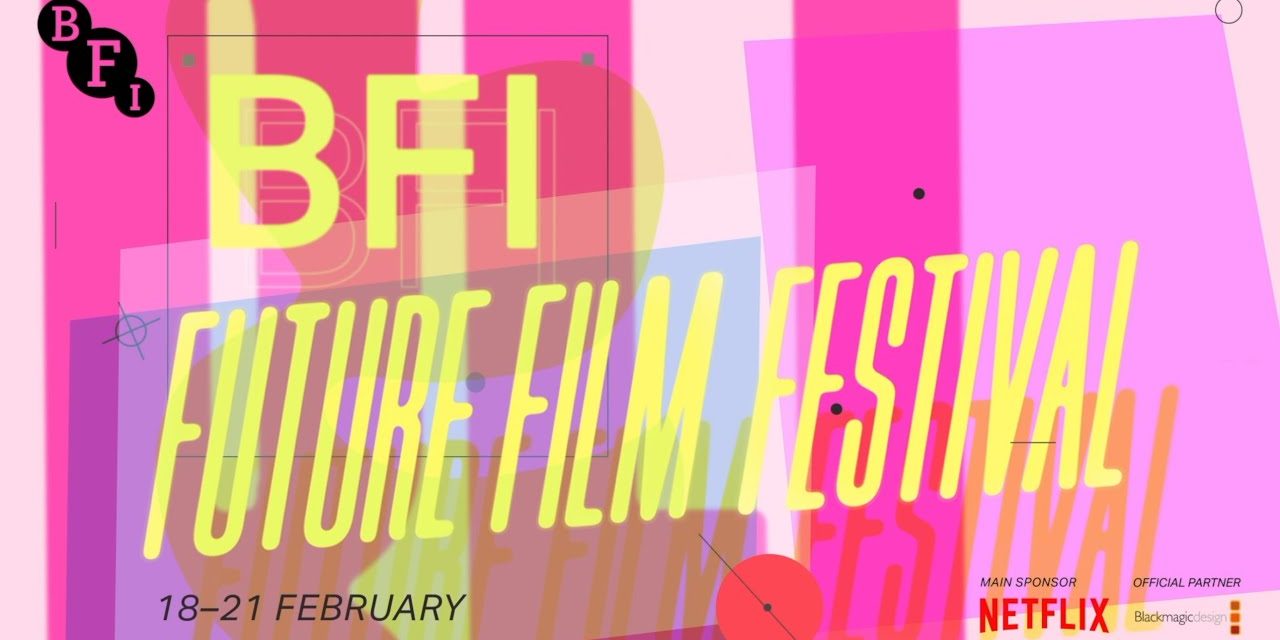 Not to be undone by a pandemic, and much like our lives over the past year – the BFI Future Film Festival 2021 is online.

The free to view festival featured a host of new and emerging talent, tackling a range of subjects through the creative lens.

One standout short film entitled Dudu (Black in Yoruba) focuses on the effects of colourism, and the importance of representation on screen. Told via deliciously descriptive spoken word, director Simisolaoluwa Akande paints a visual canvas of vibrant tones, hues and emotive dialogue describing the trauma and internalisation that manifests when tackling colourism.

Colourism, defined as ‘prejudice or discrimination against individuals with a dark skin tone, typically among people of the same ethnic or racial group’ has been a subject that has been brought into sharp focus over the past year within broader conversations around the global black experience. Dudu – told through the eyes of a schoolgirl reckoning with her identity, her complexion and the beauty ideals society places upon black women – is a refreshing piece of introspective thought that will resonate with many. Recommended viewing.

This year’s BFI Future Film Festival had submissions from more than 1000 filmmakers from around the globe, with 45 films being selected for the final programme. Find out more here. 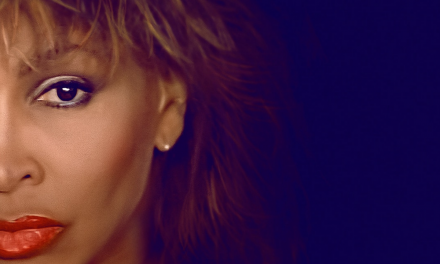 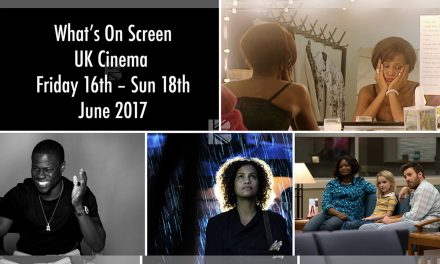 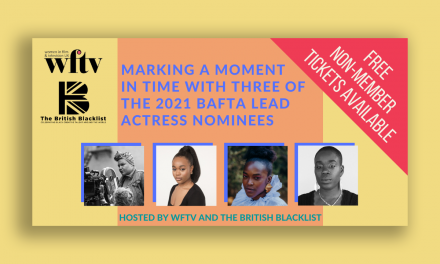