Unfortunately, we cannot rely on the government to rid of this dreaded lockdown but we can rely on awesome TV and Films to keep us constantly entertained.

Take a look at this weeks pick…

Life in Atlanta is anything but quiet for pop-culture powerhouses Teyana Taylor and Iman Shumpert. In this authentically bold and unfiltered new series, triple-threat Teyana and NBA-star Iman – along with their tight-knit entourage of family and friends – take the world by storm, all while juggling music, sports, fashion, business, and most importantly, family.

Power Book III: Raising Kanan is a prequel set in the 1990s that will chronicle the early years of Kanan Stark, the character first played by executive producer Curtis “50 Cent” Jackson.

Poppy Parnell (Octavia Spencer) has a new case she would like you to reconsider when her childhood friend and media mogul Micah Keith (Kate Hudson) finds herself embroiled in tragedy and scandal. Poppy seeks to help Micah, pursuing justice on her very public and popular podcast, but at what personal and professional cost to Micah and her media empire?

Far in a dystopian future, the human race has lost the sense of sight, and society has had to find new ways to interact, build, hunt, and survive. All of that is challenged when a set of twins is born with sight. In S2 the great Baba Voss is storming into new territory to confront an old enemy, his brother. Starring Alfre Woodard and Tamara Tunie.

This gritty take on the Teen Titans franchise follows young heroes from across the DC Universe as they come of age and find where they belong. In season three, circumstances draw our heroes to Gotham City, where they will reunite with old friends and face new threats. Starring Damaris Lewis and Anna Diop. 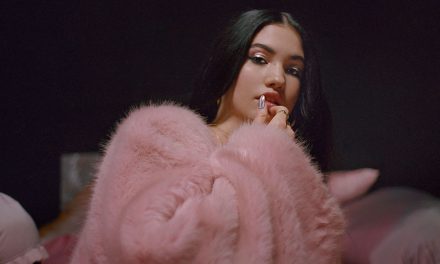