Cultural Memory and British Cinema-Going of the 1960s is an AHRC-funded research project which aims to shed light on the social and cultural history of cinema.

To many writers, 1960s films summed up the changes transforming British society, but the films themselves reveal nothing about how they were received and remembered. We want to find out how cinema-goers remember the films they saw and we need your help to do so.

Cinema-going is a pastime enjoyed by many, but during the 1960s it had greater cultural significance than today. It was not uncommon for some people to visit the cinema two or three times each week. Visiting the cinema meant lots of different things to lots of different people. To some, the cinema offered an escape from everyday life or a place to unwind. Others saw it as a hub to meet people in their communities or create new communities. For the young, it could be a place to escape parental authority and experience independence. People watched, laughed, sung, danced, ate ice cream and, even, snogged.

The 1960s are a highly significant decade in Black British history: increased immigration precipitated new experiences and opportunities, but this was not without tensions, struggle and exposure to racism. These themes were constructed and represented by trailblazing Black British filmmakers such as Lionel Ngakane,Lloyd Reckord and Frankie Dymon. While these cinematic impressions of life are important, we would like to know how film and cinema-going played a part in everyday people’s lives.We arecommitted to including people from all backgrounds in the investigation. In particular, due to the significance of the 1960s in Black British history, we are keen to collect African-Caribbean people’s memories of British cinema-going.

We Need Your Help

To build our collection of 1960 cinema-going we need volunteers to share their recollections with us.
We would like to hear from anyone who went to the cinema in 1960s Britain and we need your help to contact these potential collaborators.

How You Can Help

You could share your memories with the project or ask a friend, colleague or family member to consider doing so.
You could mention the project on social media, mailing lists, blogs or other websites.
Volunteers will initially be asked to complete a questionnaire about their cinema-going experiences. 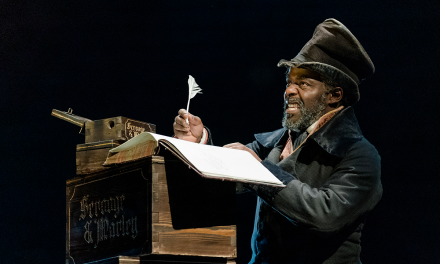 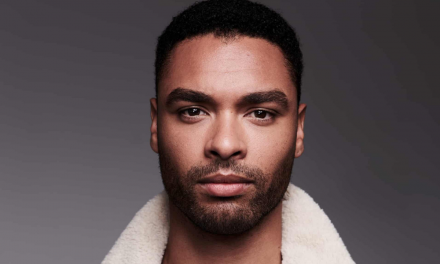