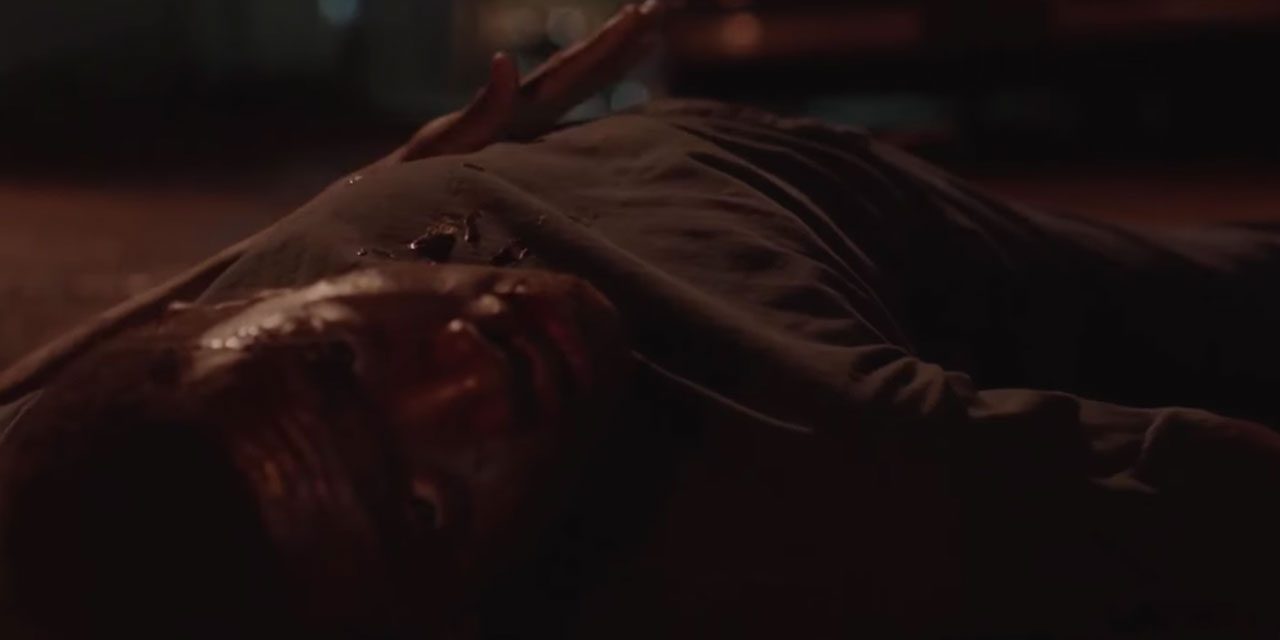 It’s been a while since we’ve had any updates from long-awaited new drug-themed series Snowfall, created by John Singleton (Boyz n The Hood, Poetic Justice, Higher Learning). But, now FX have released a teaser trailer, and bonus for us, it stars British actor Damson Idris (City of Tiny Lights, My Brother the Devil) in the lead role.

The synopsis is as follows:

Los Angeles 1983. A storm is coming and its name is cocaine. Snowfall is a one-hour drama set against the infancy of the crack cocaine epidemic and its ultimate radical impact on the culture as we know it. The story follows numerous characters on a violent collision course, including: Franklin Saint (Damson Idris), young street entrepreneur on a quest for power; Gustavo Zapata (Sergio Peris-Mencheta), a Mexican wrestler caught up in a power struggle within a crime family; Teddy McDonald (Carter Hudson), a CIA operative running from a dark past who begins an off-book operation to fund the Nicaraguan Contras; and Luica Villanueva (Emily Rios), the self-possessed daughter of a Mexican crime lord.

Snowfall is set to air in the US in the summer. We hope we’ll get it here in the UK not long after, or maybe we’ll get lucky and they’ll Walking Dead / Game of Thrones it!

TBB will keep you posted. 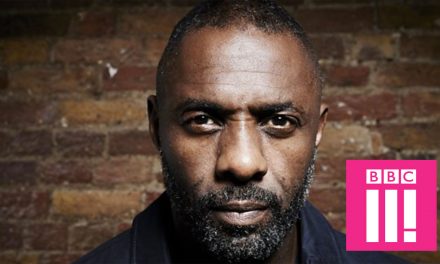 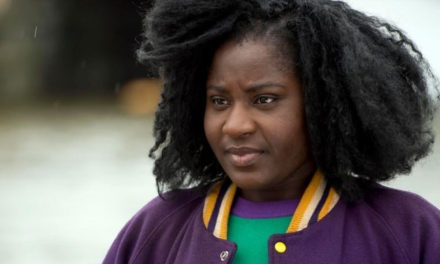 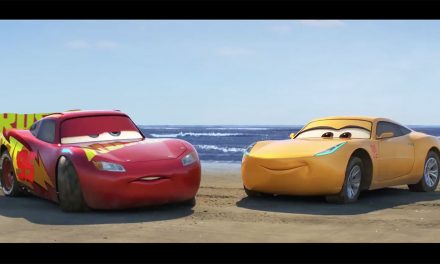 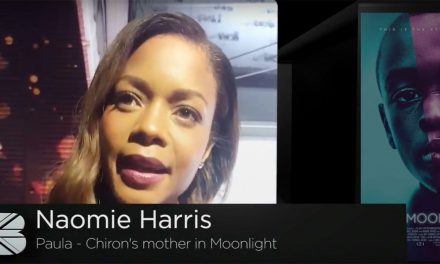