Small Axe was created and directed by Oscar and BAFTA-winning director Steve McQueen.

Made up of five films that tell personal stories about London’s West Indian community from the late-1960’s to the mid-1980’s. The title is derived from an African proverb, which has resonance throughout the Caribbean, “if you are the big tree, we are the small axe”. This was made popular by Bob Marley in The Wailers’ song Small Axe from the album Burnin’ (1973).

The films are Lovers Rock, Mangrove, Alex Wheatle, Education, and Red, White and Blue. Directed by McQueen and co-written with himself, writer Alastair Siddon, author/playwright & screenwriter Courttia Newland with author Alex Wheatle coming on board as a consultant, Mangrove and Lovers Rock have been selected to show at Cannes. The two films along with Red, White, and Blue will premiere at New York Film Festival this week. Mangrove will open BFI London Film Festival this October.

A long time in the making, Small Axe is McQueen’s first project since Widows (2018) – starring Cynthia Erivo and Viola Davis. McQueen said of the project – “I felt these stories needed to be shared. I wanted to re-live, re-evaluate and investigate the journeys that my parents and the first generation of West Indians went on to deliver me here today calling myself a Black British person. What’s important about our stories is that they are local but at the same time global. I think audiences will identify with the trials, tribulations and joy of our characters as well as reflecting on the present environment in which we find ourselves. The dynamic nature of the series allows us to confront injustice in the face of adversity hence the proverb Small Axe, ‘if you are the big tree, we are the small axe’ (Bob Marley).” 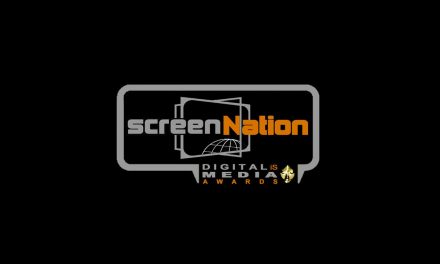 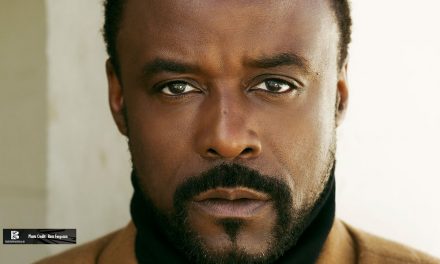 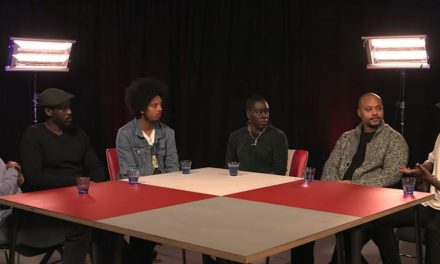