Which means going to the cinema is back! However, there are still a whole load of shows on TV that you can catch up with …

An unexplained death – and five friends bound together by a fragile pact of silence. What really happened that night in the woods? Starring Rakie Ayola and Abbie Hern.

Subnormal: A British Scandal – Thursday 20th May 9pm (BBC One)

Exploring how black children in the 1960s and 1970s were disproportionately sent to schools for the so-called ‘educationally subnormal’. The documentary features first-hand interviews with key participants in the events, many of whom are telling their stories for the first time and directed by new talent Lyttanya Shannon, the idea originated from Steve McQueen while he was working on the Small Axe anthology drama “Education”.

Hilarious new comedy celebrates sisterhood, belonging and finding your voice. Following a band called Lady Parts through the eyes of a microbiology PhD student on the search for love, the series is jam-packed with original punk songs, the culture of contemporary London and, most importantly, funny and real female characters forging their own lives and identities. Starring Faith Omole.

Army of the Dead – Friday 21st May (Netflix)

Original film from Zack Snyder following a group of mercenaries who attempt to carry out a daring heist in the midst of a zombie outbreak in Las Vegas. With Omari Hardwick.

Peter Rabbit 2: The Runway – Friday 21st May (In cinemas and streaming)

Peter Rabbit is back. Adventuring out of the garden, Peter finds himself in a world where his mischief is appreciated. But when his family risks everything to come looking for him, Peter must figure out what kind of bunny he wants to be. With David Oyelowo and Lennie James.

Poet Femi Nylander investigates the atrocities committed across the West African state of Niger by rogue French army captain Paul Voulet at the end of the 19th century. The officer’s actions closely mirror the colonial horror depicted in Joseph Conrad’s celebrated novel Heart Of Darkness, which was written at the same time that Voulet unleashed his killing spree in 1899. Read our TBB Talks with Femi here.

Dark Matter: A History of the Afrofuture – Sunday 23rd May 9pm (BBC Four)

Science-fiction and fantastical influences on the work of black artists around the world, examining how they address the horrors of the past while imagining alternative futures. The film explores the work of techno musicians Drexciya, visual artists Ellen Gallagher and Hew Locke, visionary musician Sun Ra, multidisciplinary artist Tavares Strachan, writer Ekow Eshun and painter Kerry James Marshall.

In Our Mothers’ Gardens celebrates the strength and resiliency of Black women and Black families through the complex, and often times humorous, relationship between mothers and daughters.

School is over and the summer lies casually ahead for 16 year old JR and Jordan. Their carefree plans of shooting hoop and finding girls are abruptly interrupted when circumstances demand a choice to be made, altering their friendship and potentially their futures forever. Wake – Up was created, devised, and written by 8 young men in HMYOI Feltham and pioneered by Nathalie Pownall. Director – Jolade Olusanya. Starring – Kai Francis – Lewis, Niyi Akin, Joshua Campbell-Boyd, Justin Marosa. 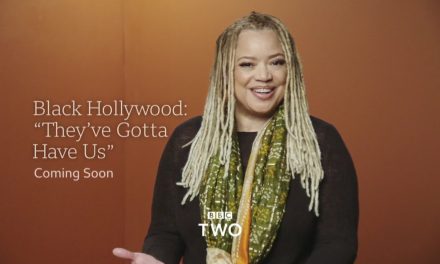 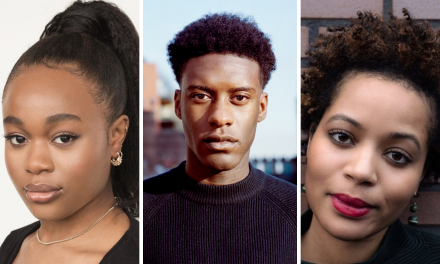 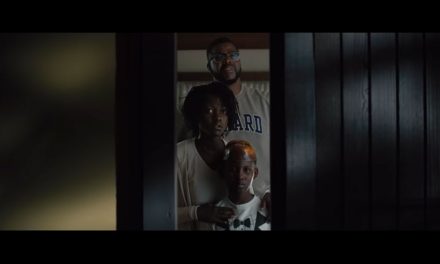 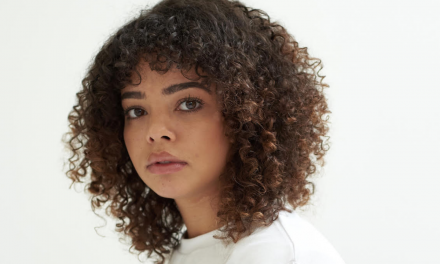