As the world begins to open up once again …

those who were not lucky enough to nab a spot at your favourite brunch location are waiting for bookings to become available.

Whether you’re like us and waiting or not yet comfortable going out, why not have a look at the brilliant shows and films coming out this week? Remember, there is no pressure to go out if you don’t feel ready and take the time to binge on a few series we’ve been hooked by recently.

Kwabena has been stuck in his dead-end recruitment job for way longer than he initially planned. He spends the majority of his time in the reveries of accomplishing his dream: to be a filmmaker. When he bumps into Amy, an old friend from film school who is now working at a production company, he gets the chance that he’s been waiting for.
Created and starring Adjani Salmon and directed by Sebastian Thiel also starring Dani Moseley, Demmy Ladipo, Babirye Bukilwa.

A detective in a small Pennsylvania town investigates a local murder while trying to keep her life from falling apart. Starring John Douglas Thompson.

A talented group of aspiring make-up artists attempt to prove their potential to industry professionals in this competition hosted by Maya Jama.

A shy teen with the power to turn invisible must get it under control to defend his neighbourhood, putting aside the pursuit of his artistic dream. Starring Giuseppe Dave Seke, Haroun Fall and Beatrice Grannò in Netflix’s first scripted exploration into the Black Italian experience.

A three-person crew on a mission to Mars faces an impossible choice when an unplanned passenger jeopardises the lives of everyone on board. Starring Shamier Anderson as the stowaway Michael Adams.

Dark forces conspire against orphan mapmaker Alina Starkov when she unleashes an extraordinary power that could change the fate of her war-torn world. Starring Kit Young and Mark Springer.

A comedy written, created by and starring 2018 Edinburgh Comedy Award winner Rose Matafeo, about the awkward morning-after-the-night-before when she discovers the complications of accidentally sleeping with a film star. Starring Abraham Popoola.

How to Stop A Recurring Dream – (Available to view on Amazon Prime, Apple TV)

After Mum and Dad announce an imminent, split custody separation, Yakira (Ruby Barker)-the oldest daughter in a broken family – kidnaps her estranged younger sister and takes her to the road, in an attempt to reconnect before they part.

Gangs of London S1 – (Available to view on NOW)

This highly regarded and sophisticated look at London’s seedy underbelly highlights Sope Dirisu as one of Britain’s most talented actors. Dirisu, who also starred in the award-winning His House, shines as undercover police officer Elliot Finch who infiltrates the dangerous Wallace Organisation. Without giving too much away, this show has been noted as one of the most violent shows on British TV.

As lockdown hit, a new radio station was born – a station-keeping people entertained at a time when Britain shut down. This is the story of how a group of friends came together to form No Signal, and how a radio station broadcast from their bedrooms quickly grew to become something much bigger. 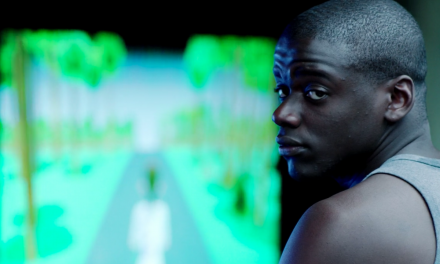 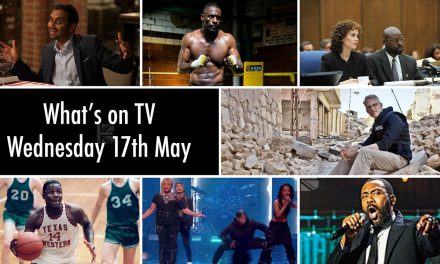 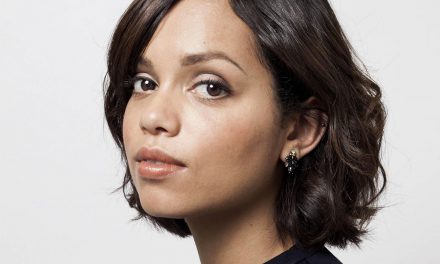 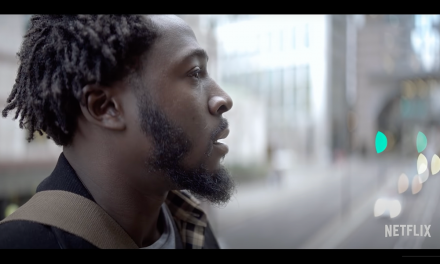