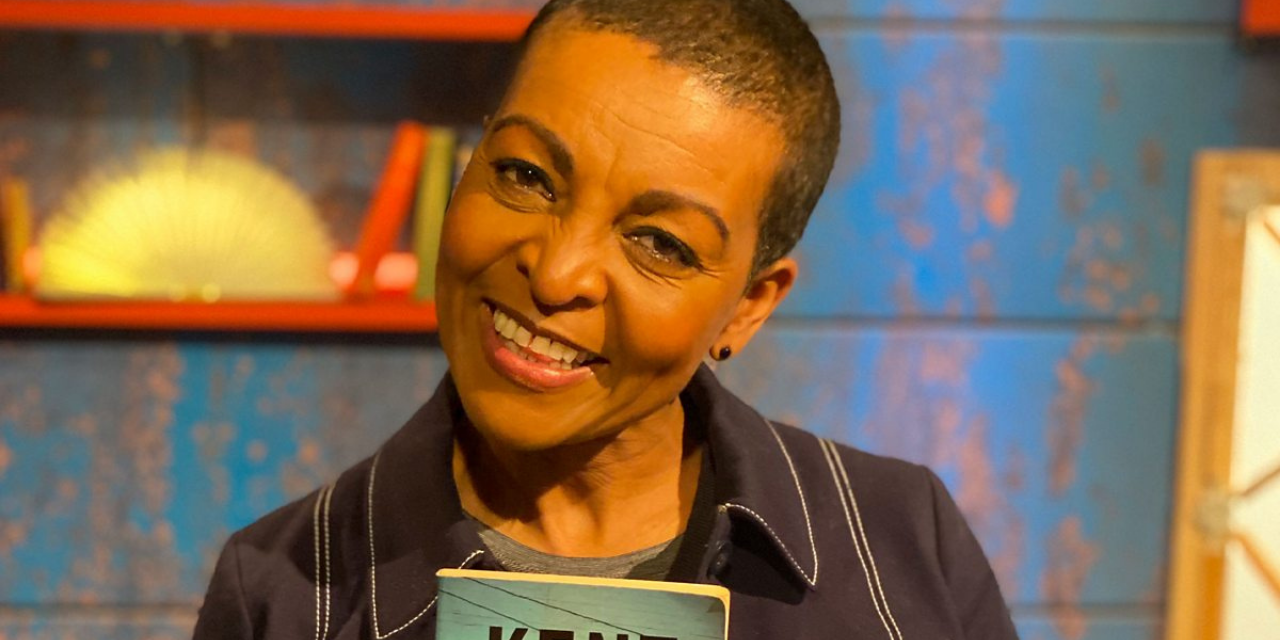 Another week another selection of the best film and tv to view courtesy of your team on the ground.

Adjoa Andoh guest stars on this celebrity book club. The panel will all share their thoughts on the big hitter book of the week, The Girl With The Louding Voice by Abi Daré.

Bake Off: The Professionals – Tuesday 25th May, 8pm, Channel 4

The search for the best professional patisserie team in Britain returns for its 4th series with Liam Charles and Tom Allen hosting and judges patisserie experts Benoit Blin and Cherish Finden.

Based on the Swedish Drama this new detective drama stars Lesley Sharp as a cop who risks her career to help her off-the-rails son when he’s involved in a brutal murder investigation. Starring Rebecca Scroggs and Steve Toussaint.

Fifty years on from the promise of equality and the Civil Rights Act, this documentary examines moments where America had the chance to become more equal and why that didn’t happen. Through interviews with those who were at the forefront of the struggle for a fair system in education, housing, and criminal justice, the film reveals the key court cases, Supreme Court rulings, and laws that failed to bridge the gap.

The Beast Must Die – Thursday 27th May, (Britbox)

A dark revenge thriller starring Cush Jumbo set on the Isle of Wight, The Beast Must Die sees Jumbo, the mother of a boy killed in a hit and run accident, aim to avenge her child’s death.

Later… with Jools Holland returns for the third episode in this latest series, with another special guest sifting through the archives and chatting to Jools at his South London recording studios. From North London, British-Nigerian musician and actor Little Simz returns to the show, with a performance of her latest track, Woman. Woman features vocals from her fellow Londoner and previous collaborator, Cleo Sol.

This documentary tells the story of the 1999 London bombings that targeted minority communities, and the race to find the far-right extremist behind them.

Set in 1970s London amidst the punk rock revolution, we follow a young grifter named Estella, a clever and creative girl determined to make a name for herself with her designs. She befriends a pair of young thieves who appreciate her appetite for mischief, and together they are able to build a life for themselves on the London streets. Starring Kirby Howell-Baptiste & Abraham Popoola

Learn about African American cuisine from the greats, including food writer Stephen Satterfield who embarks on a vibrant culinary journey with chefs, historians and activists that celebrates the courage, artistry, and resourcefulness of African American people.

The pool of bottomless talent that is Kirby Howell–Baptiste stars in this comedy-drama anthology series following three women living in the same house over different decades as they deal with infidelities and betrayals in their marriages. 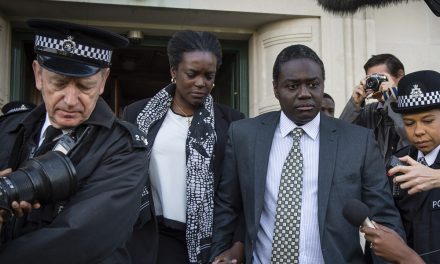 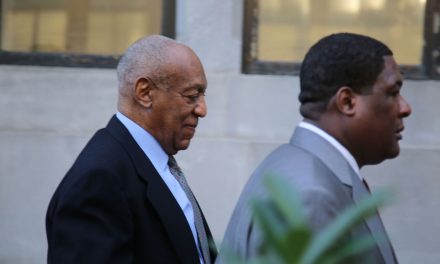 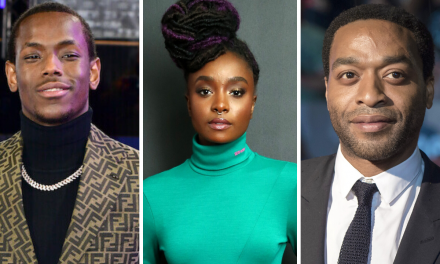 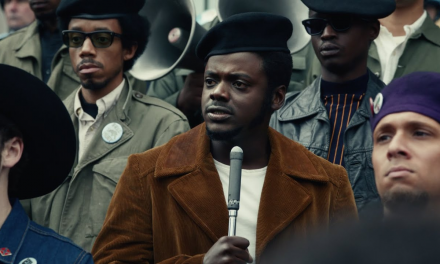