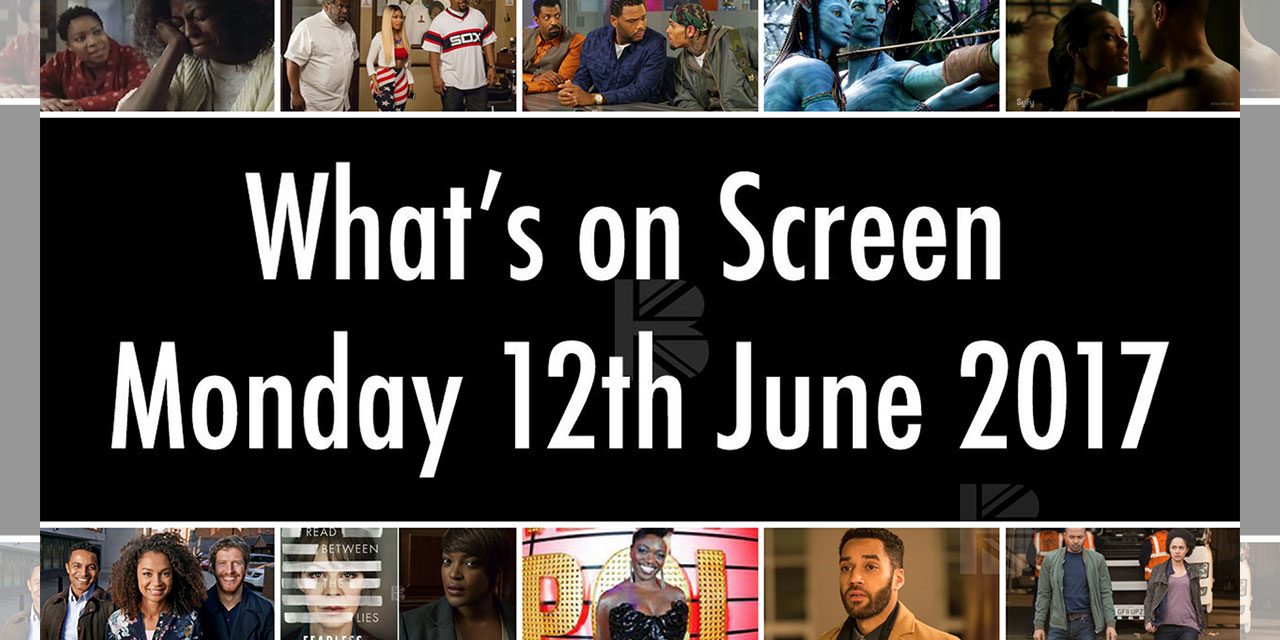 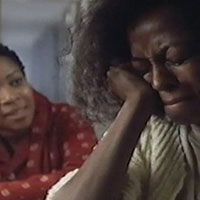 Synopsis: A former medical student becomes ill with paranoid schizophrenia and loses 18 years of her life due to the illness. After her release from a mental ward and with the help of doctors and nurses, she spends the rest of her life trying to re-adjust to a world where she has never been understood. 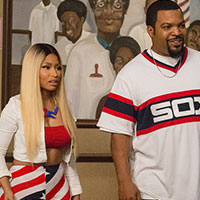 Synopsis: The staff at Calvin’s Barbershop in South Chicago take a stand for their community which has taken a turn for the worse and holds a week-end long peace cut-in 9ceasefire with free haircuts) for the rival gangs in the hopes that it will bring a positive change to the neighbourhood. 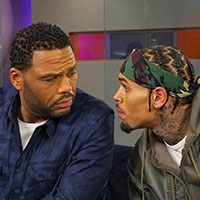 Synopsis: Dre is excited about working on an advertising campaign with a rap star but is conflicted when Ruby and Rainbow make it apparent that it feeds into stereo types. Rainbow tries to persuade the family to stop eating so much takeaway food. 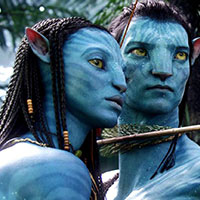 Synopsis: A paraplegic marine is drafted to planet Pandora, he uses technology that allows him to control a genetically engineered body which projects him into the planets jungle. His assignment is to infiltrate the Na’vi (a blue-skinned indigenous race) tribe on behalf of a corrupt mining corporation, which wants to drive them from their land to gain access to a rare and valuable mineral. He comes to sympathise with the natives, and helps them fight back against his employers. 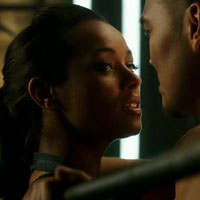 Synopsis: The survivors of the EOS 7 bombing fight to stay alive and find the rest of their crew. Sci-fi drama following the adventures of the crew of a derelict spaceship. (Episodes 1-3 back-to-back) 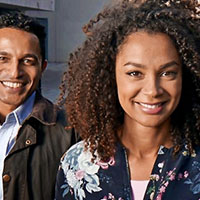 Synopsis: The team of GP’s and A&E doctor investigate worrying medical stories, finding out which ones people should really be concerned about and what can be done to stay healthy. In the first episode of the series Helen looks into new research on how far a sneeze can carry disease, Javid heads out to discover whether you can get lime disease whilst walking the dog and Phil carries out an experiment to learn if smart phones are affecting men’s fertility. 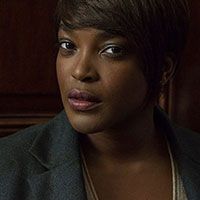 Synopsis: New Series. A human rights lawyer reinvestigates the case of a man jailed 14 years ago for the murder of a school girl, she goes to extreme lengths to prove his innocence and find out what really happened to the murdered teenager. 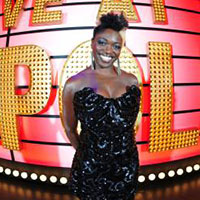 Synopsis: Alan Carr hosts the stand-up show recorded at London’s Hammersmith Apollo. He introduces routines by Patrick Kielty  and Andi Osho shares with the audience material on sex and relationships. 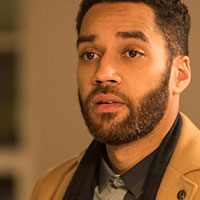 Synopsis: Loaded centres around the lives of tech entrepreneurs and friends Josh, Leon, Watto and Ewan, who have just sold their start up video game company for hundreds of millions of pounds – the culmination of a billion man-hours of blood, sweat, toil, coding, shouting, swearing, fighting, hugging, pitching, grinding, and, occasionally, showering. Overnight, the four 30-something friends are transformed from “people who play games” to “serious players in the game.” Amid a raging hurricane of money, excess and “millionaire’s guilt”. Created by Muli Segev and Assaf Harel Loaded is about friendship, ambition, gluttony, the peculiar British distaste for other people’s success and how money can put even life-long friendships to the test. 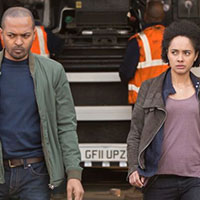 Synopsis: A police detective finds herself at the centre of a very dangerous case when she must join the investigation into the murder of a drugs trafficker.

As police comb the Le Saux haulage yard for clues, Nancy realises to her horror that she’s left incriminating evidence at the scene. Worse follows when she learns her mother has gone missing from her psychiatric ward. As the shocking contents of the truck are revealed, the case seems close to being solved. However, Nancy knows there’s more – and that the killer is still at large. 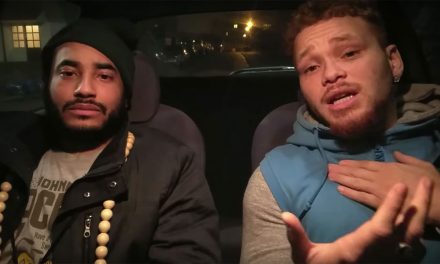 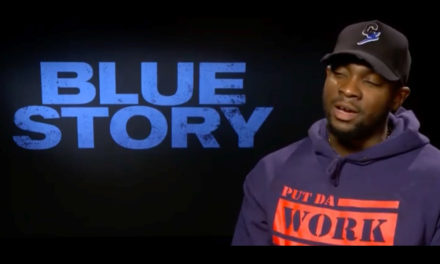 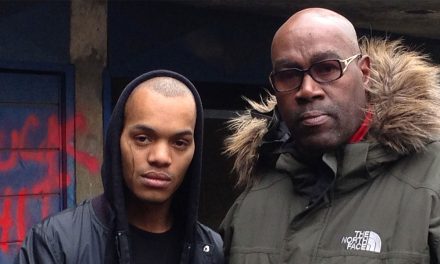