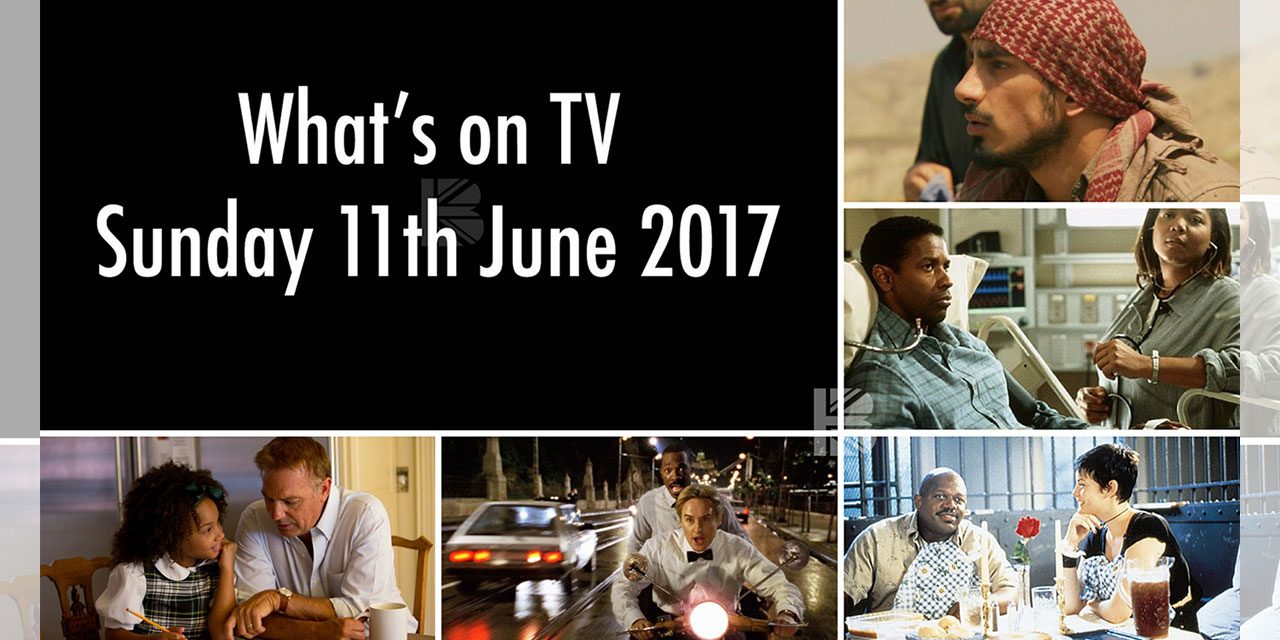 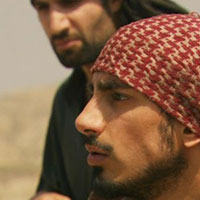 Synopsis: Omar is a devout Muslim living in the UK who wants to form a terrorist cell to bring forth a jihad against a ‘sinful’ culture. But he’s not much of a leader and as he and his comrades debate methods, they ponder using birds as explosive devices and creating hip-hop. 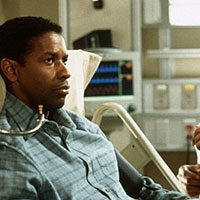 Synopsis: A paralysed ex-homicide detective confined to his bed,  joins forces with a young rookie who brought him from the brink of suicide in order to catch a serial killer. They must put together a psychological profile of the  murderer who picks up his victims in a yellow taxi taking trophies from the victims’ bodies. 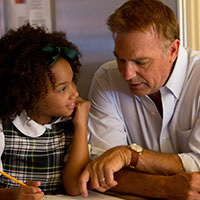 Synopsis: A man whose wife dies suddenly has been left to care for his granddaughter who his helped to raise. Alone and grieving he falls into depression and alcoholism. He is approached by the child’s paternal grandmother who suggests she would be better off living with her family. This leads to a racially charged custody battle of the mixed race granddaughter. 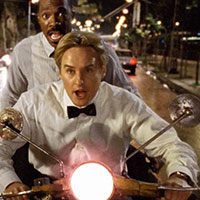 Synopsis: Based on the 1960’s series starring Bill Cosby. A hapless spy is assigned to track down an underground arms dealer who has stolen a prototype jet fighter. His superiors decide the best way for him to get close to his target is to pose as an assistant to an egotistical boxing champion, who revels at the chance to become a secret agent. 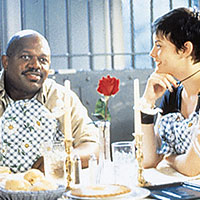 Synopsis: A pushy theatre director is mortified when her older sister kills herself and, fearing it will harm the family name, destroys the suicide note and makes it look like a murder. However, her actions have far-reaching consequences when an innocent man is suspected of the crime. 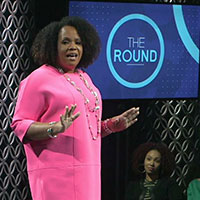 Synopsis: Ten women, from different walks of life deliver a dynamic talk that enables them to share a central thought-provoking idea, supported by their story, their work, and their insights.  In Episode one, Author Teej Mercer opens up about a topic that hits close to home: domestic violence. Entrepreneur and beauty boss Jodie Patterson shares her experiences with the ideas of gender. In episode 2, Nationally-known Civil Rights activist Tamika D. Mallory is passionate about her work against gun violence. CNN Political Commentator Angela Rye addresses the fight for freedom. 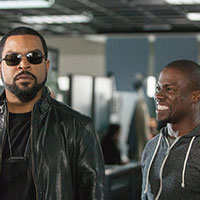 Synopsis: A high-school security guard with dreams of being a police detective goes on a ride along with his girlfriends brother whose approval he wants as a man but also in order to marry his sister. The Cop hopes to scare his new partner away with some dangerous pranks but things soon turn very serious when they come across a wanted criminal. 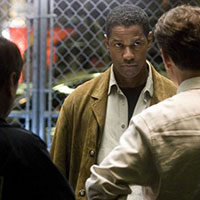 Synopsis: A federal agent investigating a major bombing incident works alongside a top-secret government team who have a machine that can link him to the past, concentrating on a particular women who he believes is a key element in the catastrophe he tries his best to stop the event from ever happening. 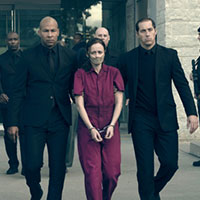 Synopsis: Offred accompanies Serena Joy on a visit to see Ofwarren’s baby, but she fears the new mother has become delusional when she confides that she thinks her commander is in love with her. Later Offred is taken away in a black van to be interrogated by an Eye and Aunt Lydia about her knowledge of Ofglen, who has been taken to a detention centre. In a flashback to the rise of Gilead, June and her female colleagues are fired and the government orders a freeze on bank accounts held by women. 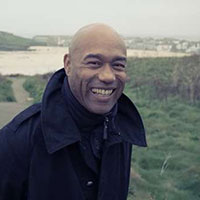 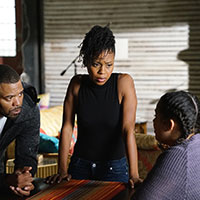 Synopsis: Oakland police officer, Rebecca “Rebel” Cole, has always excelled by playing by the rules. She has always known that she must be better and smarter on the job because she is both black and female. After her brother is slain by police, Rebel soon becomes disillusioned with the system and is forced to take matters into her own hands and become a private investigator and a champion for her community. Rebel sets out to disprove the police department’s claim about Malik and discovers something she never knew about her brother, as well as one of the cops involved in his death. 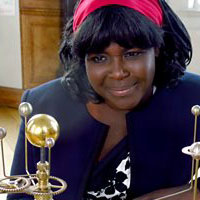 Title: Inside God’s Observatory: A Sky At Night Special

Synopsis: A special programme from the Vatican’s observatory, the Specola Vaticana, where Maggie Aderin-Pocock and Chris Lintott explore its history and contemporary cutting-edge science. 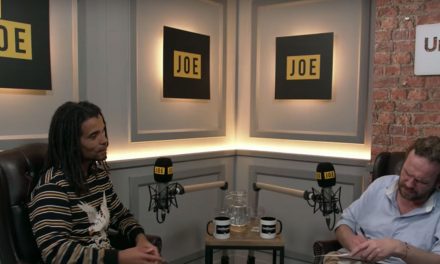 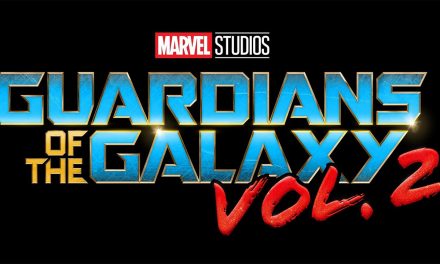 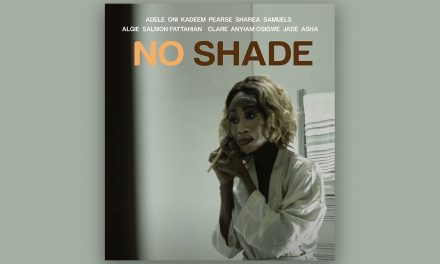 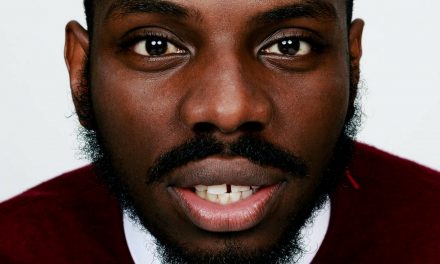