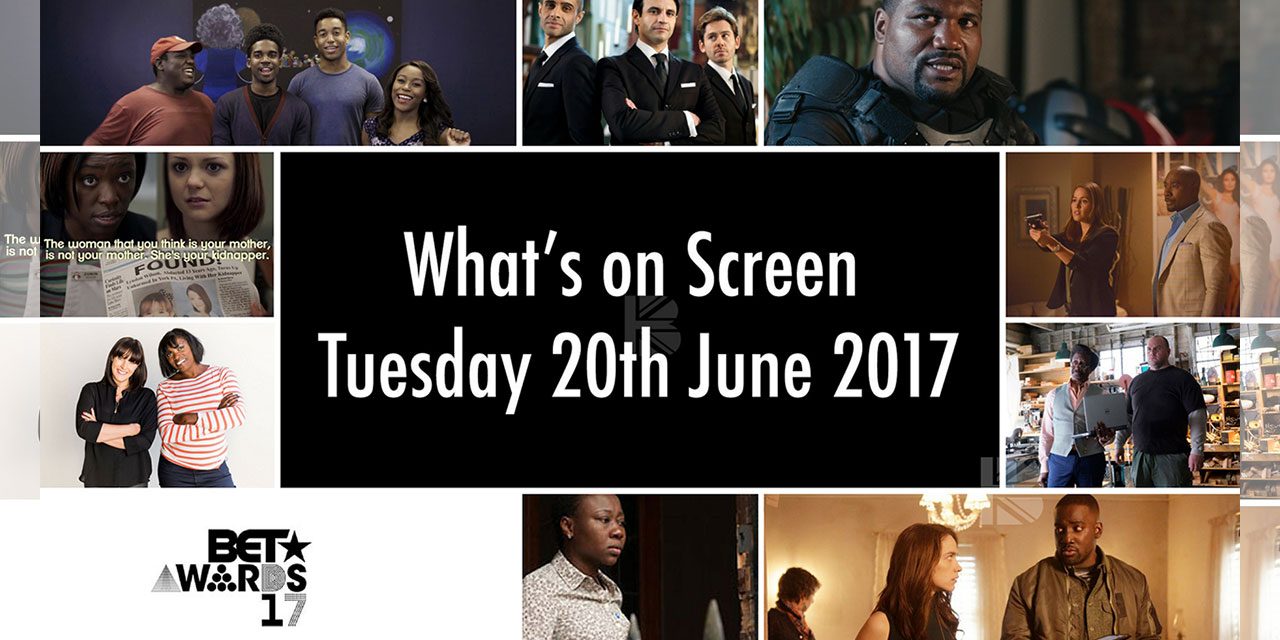 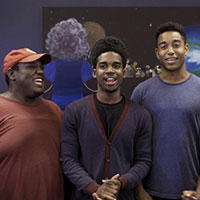 Synopsis: BSU (Black Student Union) is a comedic coming of age web series following a group of college students who are navigating the pitfalls of teenage self discovery, while simultaneously balancing the expectations to organise on behalf of current and future black students. 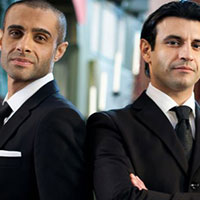 Synopsis: The brotherly bond between three childhood friends — one Sikh, one Muslim and one Catholic — is tested by the often comic absurdities of adulthood. 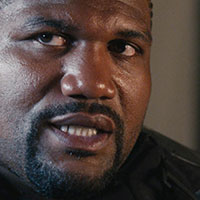 Synopsis:  A former soldier becomes a lethal vigilante, whose exploits are documented by a film-maker. When the director is marked for death by gangsters who disapprove of his film, he seeks the crimefighter’s help, only to discover he has been kidnapped, so recruits a group of mercenaries for a rescue mission. 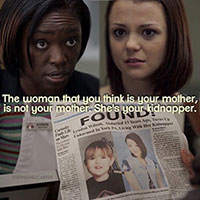 Synopsis:  New Teen drama series where a 16-year old learns that the woman who raised her actually abducted her, and sets out to find her real family. 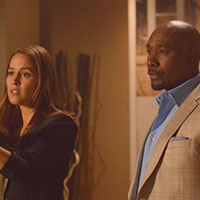 Synopsis: Miami pathologist, Dr. Beaumont Rosewood, Jr., finds secrets in people’s bodies using his state-of-the-art laboratory equipment.  A glamour model dies the night after a beachfront photo shoot, and the pathologist and Villa are plunged into the cut-throat world of plastic surgery. 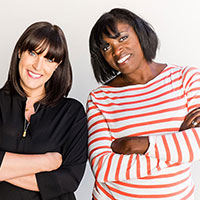 Synopsis:  Andi Osho and Anna Richardson investigate just how British some iconic Brit products really are, and whether retailer B&M lives up to its `Big Brands, Big Savings’ promise. Plus, the swimwear that promises to help shoppers look `10 pounds lighter in 10 seconds’. Should consumers pay for expensive brands or will high street versions do the same slimming trick? 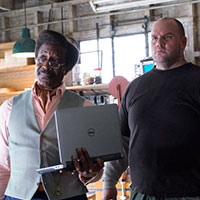 Time:  9pm (times my vary according to service provider) 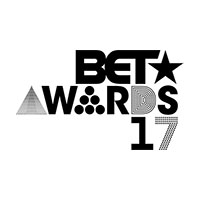 Synopsis: This special highlights the nominees and performers for the 2017 BET Awards. Plus, catch a preview of the upcoming 2017 BET Experience weekend. Followed by a music video compilation of the best eight european acts nominated for the 2017 International BET Awards. 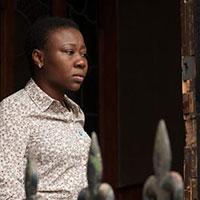 Synopsis: Father Michael has a moment of clarity and makes a decision which goes against his vows – but might just save a life. Elsewhere, Helen (Muna Otaru) leads the community in a vigil outside the police station, as PC Andrew Powell struggles to make peace with what he has done. 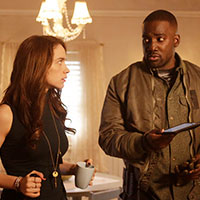 Synopsis: New girl Rosita has plenty yet to prove, and the arrival of an old acquaintance of Wyonna’s threatens to cause yet another disturbance in the town. African-Canadian actor Shamier Anderson plays Agent Dolls, a U.S. Marshal and probably the most logical and level-headed member of Wynonna Earp’s demon slaying team. 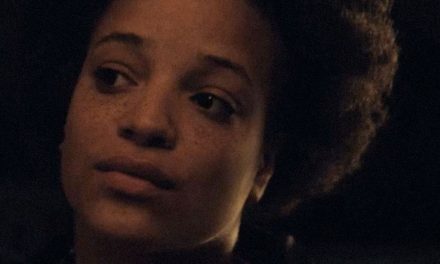 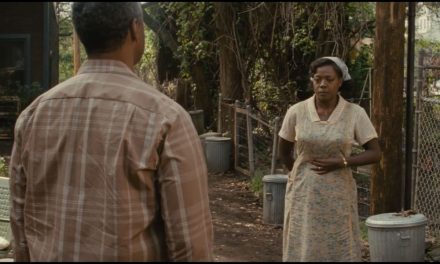 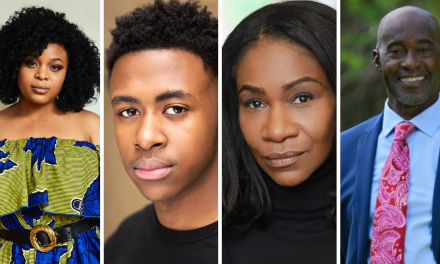 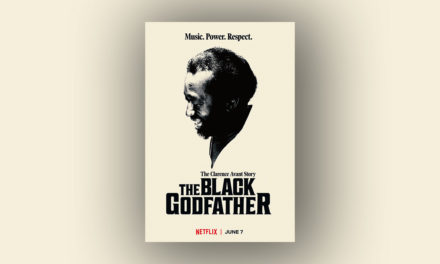