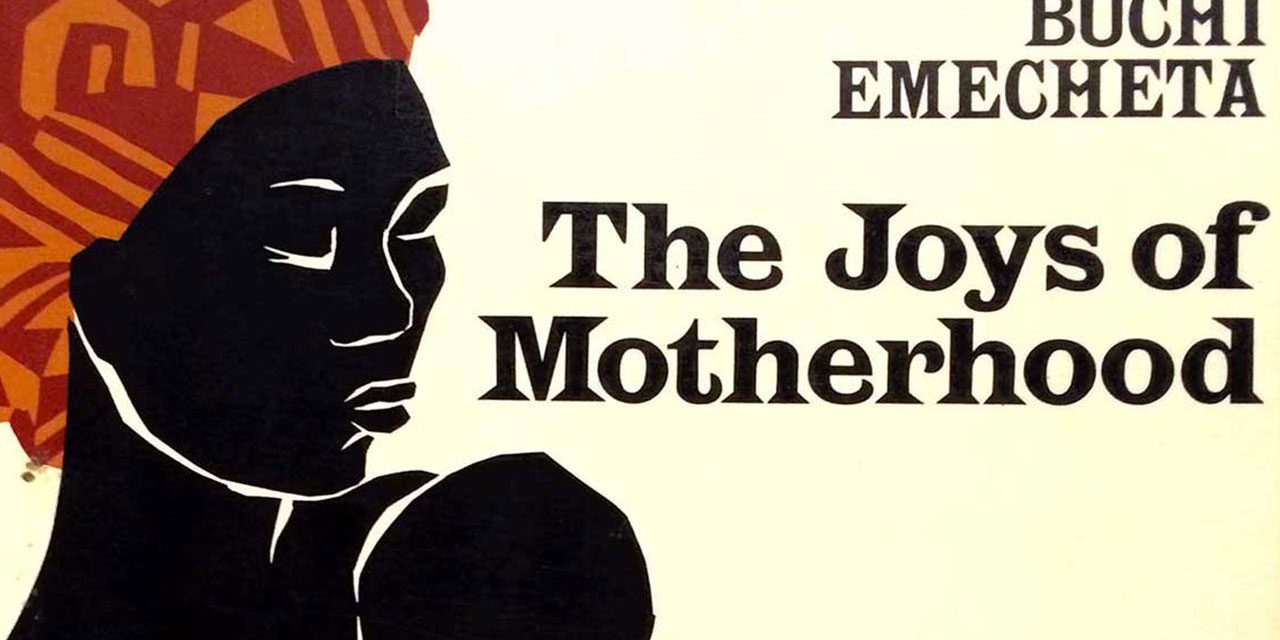 I was browsing through my twitter timeline and noticed a link to the 100 African-American must read books. I was incredibly impressed, but not in the least bit surprised at the breadth of the list, many of which I’d read myself over the years, such has been the power of African-American literature in the UK.

I began to wonder what a must read Black British book list would look like. I assumed I probably couldn’t get to 100, but with the help of friends, I was sure that we’d certainly be able to get to 50.

My idea for inclusion to the list was: one book – one author, published by a UK-based publishing company. No anthologies or compilations.  It did not have to be literary fiction, but it had to be the written word, so plays, poetry, biographies, even academic publications are included, but no photography books, for example. (The African American list that I had seen was primarily literary fiction.)

I started with Jacquie who runs the London Afro-Caribbean Book Club, we shared our lists and we found that we’d already arrived at over 40 books – albeit with duplications.  A few months later, over dinner with Angela, the founder of the Black Reading Group (the 12-year old reading group I now co-ordinate with a friend Sasha), we fine-tuned the list and found that we had indeed arrived at 50 published books. Finally, I sent the list to the author, Fiona Joseph (Fiona’s biography of the philanthropist Beatrice Cadbury is now available), and with her contributions, the project moved forward.

If you don’t see your favourite book here blame me, I have opted for the prize winning book, for example Andrea Levy’s Small Island, (32) rather than my favourite – Every Light in the House Burnin’; Dreda Say Mitchell’s celebrated first book Running Hot, (42), won the top crime writers fiction award,  and Ben Okri’s Booker prize winning The Famished Road 36, even though in both the latter cases their more recent work would be considered the much more admired of their work.

In other instances, my co-workers on the project, made such strong cases, and so I have I stuck with that selection, which is why, for example, Aminatta Forna’s first book (18), the memoir about her father appears here, rather than the more recent, Commonwealth prize winning, Memory of Love.

Continue Reading this Blog at www.tricia-blackbooknews.com

Tricia is a lover of literature and the blogger behind the fantastic Black Book News Blog which covers the latest  releases from black authors across the globe. She also co-hosts a number of literature events in London. 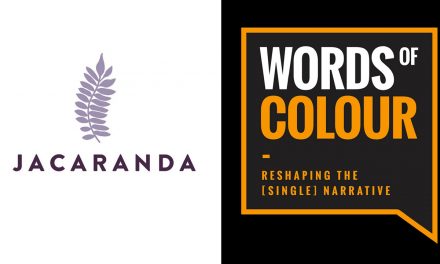 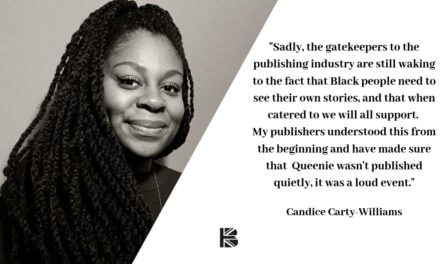 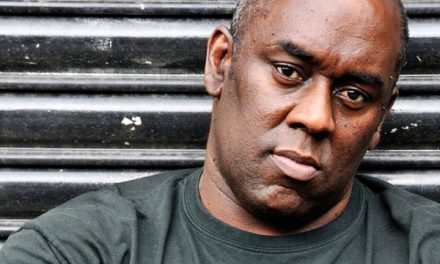 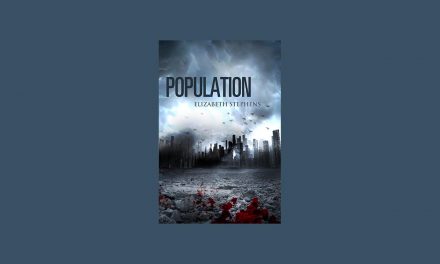