Warning: Use of undefined constant TDC_PATH_LEGACY - assumed 'TDC_PATH_LEGACY' (this will throw an Error in a future version of PHP) in /home/customer/www/thebritishblacklist.co.uk/public_html/wp-content/plugins/td-composer/td-composer.php on line 109
 WRITERS Apply To The Bookseller’s YA Book Prize. Deadline 31st October 2014 | The British Blacklist

Earlier in the year The Bookseller published an article about the wide number of children’s book prizes in the UK. But something soon became very clear; there was no prize for British and Irish YA authors.

Now they have decided to fill the gap in the market with The Bookseller YA Book Prize. Submissions are open until 31st October and they are looking for the best YA fiction books for Teenagers and Young Adults published this year from authors in the UK and Ireland.

In December The Bookseller will publish a shortlist of the best books submitted to reflect the wide diversity of YA books available today; from dystopian and sci-fi literature to comedy, horror or drama. Expert teen readers and industry judges will then choose their favourite title and the winner will be presented with a £2,000 prize at a ceremony at Foyles on 19th March 2015.

For further information go to: http://www.thebookseller.com 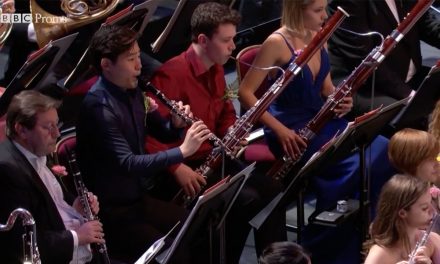