So this film is not, I repeat NOT for parents. It’s also not for film critics, thinking critically. For Everything, Everything you need to suspend a few things.

Adapted from the popular YA novel of the same name by Nicola Yoon, Everything, Everything tells the tale of Maddy (Amandla Stenberg) a smart, curious and imaginative 18-year-old who is unable to leave the protection of the hermetically-sealed environment within her house because of an illness. Olly (Nick Robinson) is the boy next door who won’t let that stop them from being together. Gazing through windows and talking only through texts, Maddy and Olly form a deep bond that leads them to risk everything to be together, even if it means losing everything.

Visually this film is very pretty. Maddy has been stuck indoors for most of her life, as a result her mother Pauline (Anika Noni Rose) has created / built a home which is very light, bright and welcoming, if not a little sterile. But, the sterility makes sense because Maddy is susceptible to getting sick if she comes into contact with anyone or anything non-sterilised.

With a cute brief animated intro to Maddy’s world, what she does, how she manages being kept away from all other human interaction apart from her mother, nurse help Carla (Ana de la Reguera) and Carla’s teenage daughter Rosa (Danube Hermosillo). We lean that the Internet, reading and online courses keep her connected. But still, something is lacking. Enter a new family who move in next door, with duh duh duhhhhhh a hot son, just the right age for Maddy’s imprisoned teenagery bits to wake up. Olly has floppy hair, a squinty eye and the requisite cynical teenager uniform of black t-shirt and black jeans.

As soon as the family pull into their new driveway, Maddy and Olly catch each other’s eye – Maddy watching the world through her glass prison. Thus begins the evolution of how a boy and girl get to know each other without ever being in each other’s actual presence. Quite symbolic of how the world and dating operates today. The exception is that these two actually talk on the phone and use words and full sentences, instead of voice-notes and emoji / gif morse code.

Without ruining the whole story, it’s inevitable that phone calls and window to window gazing (Olly’s bedroom window is opposite Maddy’s) won’t be enough for these two, and there comes a point where the rules and restrictions keeping Maddy protected are no match for teenage rebels in love. It was at those points that the parent in me was tut-tutting at the recklessness. Like really guys! Really! She. Could. Die for damn sake!

Then in the last act, we get to the crux of Maddy’s issues which is a little unexpected, but also serves as the most emotionally engaging part of the film. Which is where I put my adult critic’s hat on. Everything, Everything is nice, but it’s missing something. Stenberg and Robinson have great chemistry as the lovebirds and do well with the script they’ve been given. But the interaction between Maddy and her mother is quite clinical until the final act. That’s not to say Noni Rose doesn’t give good performance. She’s a great actress, and also in her character’s defence she’s a widow, grieving the premature death of her husband and young son. But where this is a key plot line, I feel that the direction of Pauline isn’t fully layered to reflect her turmoil. Maddy and Carla have a better relationship, which is realistic to any nanny and ward situation. Carla’s been around for most of Maddy’s life, it’s fair to think that they’d have a special bond outside of that between Maddy and Pauline’s.  But another missed opportunity was although Carla’s daughter Rosa is Maddy’s sole teenage girlfriend there is only one very short scene between them. Which I felt robbed us of a chance to see how Maddy interacts with someone her age who does get to go outside.

Another problem is that there’s no sense of urgency when it comes to Maddy’s illness, though in light of how the story evolves, this is probably due to balancing the tale to keep those of us who haven’t read the original novel from ‘getting it’ for as long as possible. But without over dramatising it all, more could have been done to convince us. However, this is a win for female directors and screenwriters, it’s a win for Jamaican American author Nicola Yoon, it’s not often a debut novel gets the Hollywood makeover, by a black female YA author at that. It’s also a win for having diverse stories told. Especially when representation in the YA world of film and novel doesn’t often venture into black, brown and yellow narratives. There is something to be considered that this is an interracial story which Hollywood finds more palatable. I could also ponder Pauline’s wig/weave in contrast to Maddy’s free and abundant curls and the whole politics of black hair in all its types, but this possibly isn’t a discussion to wage in a review over whether or not this film is good.

So on that note, Everything, Everything is a good watch. I’d strongly suggest, parents stay at home and send your YA’s out to see this whilst you chill out with a bottle of wine, yes I said bottle, and enjoy an evening free of teenage drama.

Everything, Everything comes to UK cinemas this Friday 18th August 2017. 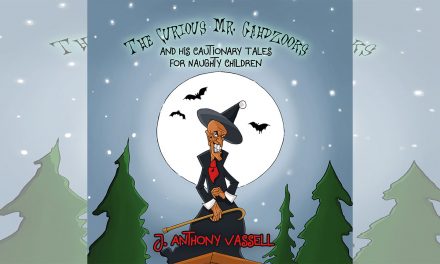 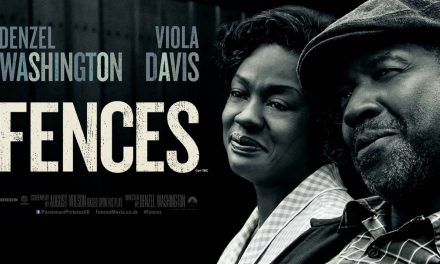 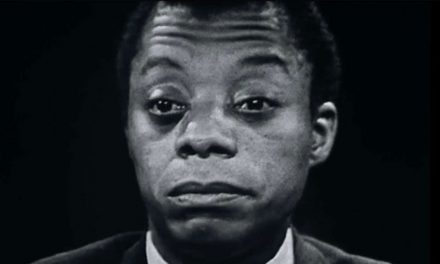 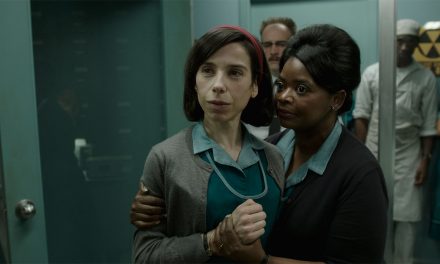